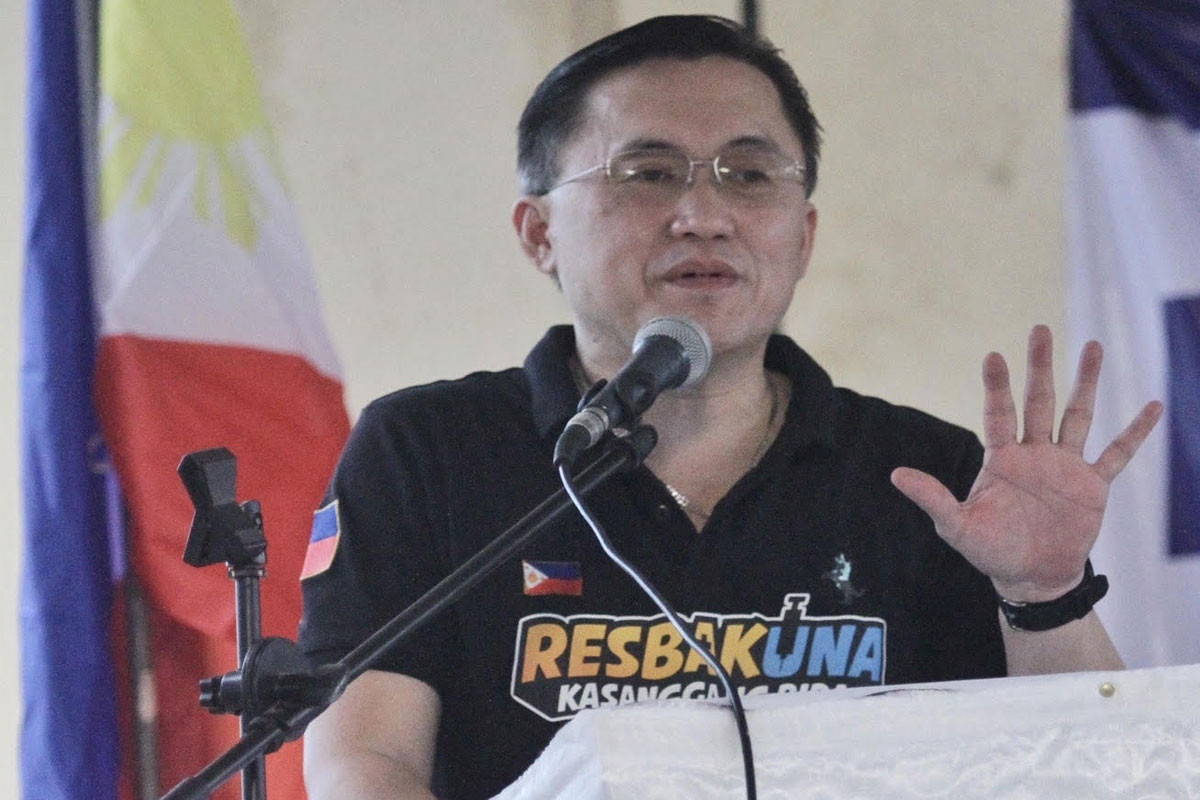 SENATOR Christopher “Bong” Go said on Friday, April 8, that he supports ending the practice of short-term employment known as “endo” or “end-of-contract” in the country.

However, the senator noted that President Rodrigo Duterte vetoed the proposed anti-endo measure in 2019 because it over broadened the scope and meaning of the illegal “labor-only contracting”, effectively prohibiting legitimate forms of contractualization that are not particularly harmful to the employees.

Go said that the veto was the result of careful consideration and evaluation made by the relevant government agencies.

Go said that he is willing to file and support a similar bill that rectifies the concerns of the Executive Department since the said measure is also one of the priorities of President Duterte, as mentioned in his previous State of the Nation Addresses.

Go, on the other hand, pointed out that the President issued Executive Order No. 51, which prohibits contracting or subcontracting if it violates a worker’s right to security of tenure, collective bargaining, self-organization, and peaceful coordinated activities, among others.

Go went on to stress that the government must balance the interests of all stakeholders in considering the anti-endo measures.

Go expressed his hope that if another anti-endo bill is filed in the next Congress, it will ensure the security of employment of all Filipino workers.