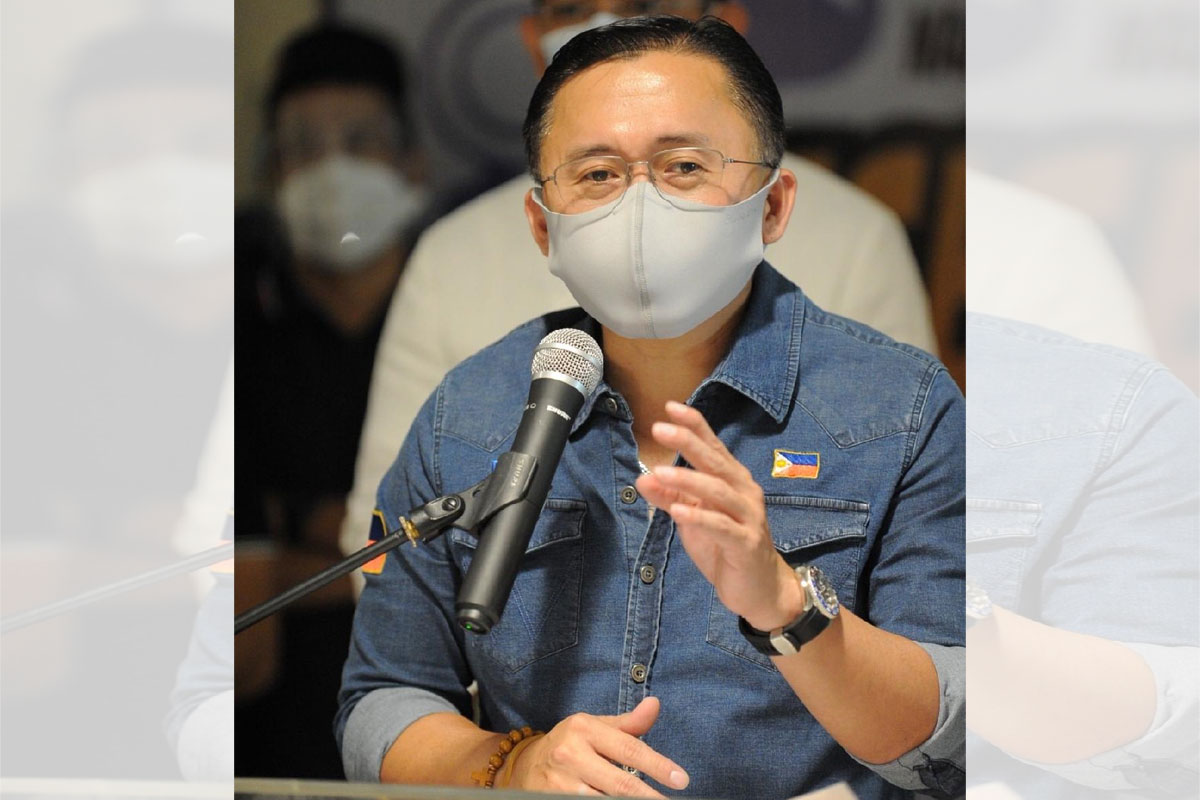 Bong Go continues to fight for improved access to healthcare

The Malasakit Center is the fifth in the Bicol region and second in Camarines Sur, in addition to that of the Bicol Medical Center in Naga City. The same was also opened at the Masbate Provincial Hospital in Masbate City the previous day, June 28.

Another Malasakit Center is set to be launched this Wednesday, June 30, in Camarines Norte Provincial Hospital in Daet, Camarines Norte, marking the 124th of its kind to be established.

The Senator, who is Chair of the Senate Committee on Health, spoke of his overall vision of making healthcare affordable and accessible to more Filipinos. He cited his experiences working with underserved patients and their families while serving under then mayor Rodrigo Duterte in Davao City.

His experience in Davao City and subsequent appointment as Special Assistant to the President in 2016, pushed him to open the first Malasakit Center in Cebu City two years later.

To simplify and improve convenience in the process of requesting for medical related government aid, the center brings together under one roof the different national agencies from which Filipino patients may avail of medical assistance. The agencies are the Department of Health, Department of Social Welfare and Development, Philippine Health Insurance Corporation, and Philippine Charity Sweepstakes Office.

The one-stop-stop aims to reduce the hospital bill to the lowest amount possible by covering various patient services and expenses, pursuant to Republic Act No. 11463 or the Malasakit Centers Act of 2019, which Go principally authored and sponsored in the Senate.

Ending his remarks, Go extended his appreciation for the excellent work being undertaken by the members of the hospital staff and vowed to promote their welfare and best interests amid the ongoing pandemic and even beyond.

“I would also like to express my immense gratitude to the frontline health workers here who continue to risk their lives to keep our people healthy and safe, especially at this time. The entire country is grateful for your hard work and many sacrifices. Thank you for ensuring that we will overcome this pandemic and get on a path to recovery,” he said.

To further support frontliners, Go’s team distributed meals, food packs, vitamins, masks and face shields to a total of 763 frontline health workers following the ceremony. Selected recipients were given new shoes or bicycles so they can commute with relative ease while others received computer tablets for their children’s school activities.

The Senator went on to thank the many individuals who worked hard to make the launch possible and ensure the poorest and most vulnerable in Cabusao have access to health care.

Among those present during the activity were Secretary Michael Lloyd Dino of the Office of the Presidential Assistant for the Visayas, DOH Undersecretary Roger Tong-an, Assistant Secretary Girlie Veloso of the Office of President, DOH Asec. Charade Grande, Governor Miguel Villafuerte, and Medical Center Chief Dr. Edgardo Sarmiento.

To assist in the future development of the province, Go has supported the funding of various infrastructure projects in Camarines Sur. The projects include the construction of the Mabolo – Almeda Bypass Road in Naga City; the Lalud – Garchitorena Road and other missing road links; construction and improvement of San Fernando Sports Complex in San Fernando, Camarines Sur; and a revetment and improvement of the channel at the Bula and Nabua Section of the Barit River.