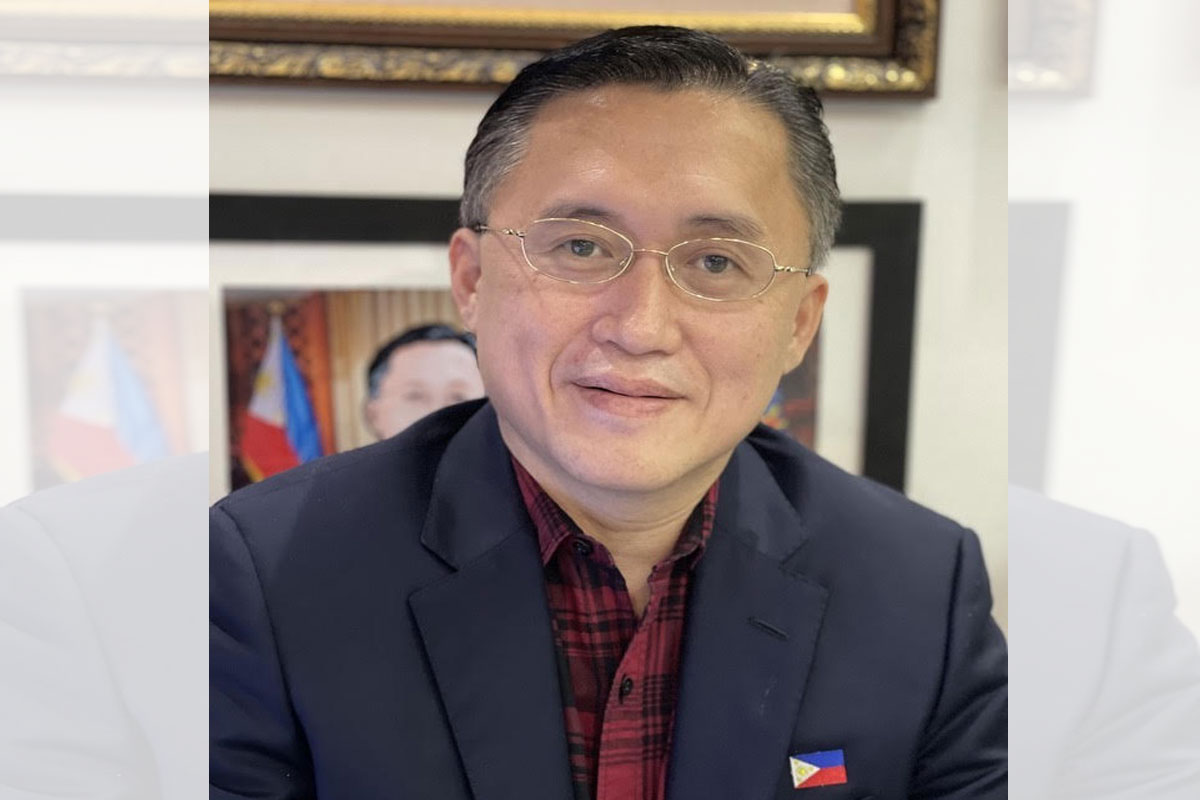 SENATOR Christopher “Bong” Go stressed anew the importance of strengthening the Bureau of Fire Protection to better respond to fire incidents and other disasters nationwide.

The senator made the remark in a video call during the relief operations mounted by his office on Friday, January 28, for 227 families, composed of 1,014 individuals, whose houses were damaged by a fire incident in Barangay Wawa, Batangas City a week earlier.

Go expressed confidence that BFP will soon be better equipped and capable as one of the lead agencies in disaster and emergency responses, following the implementation of Republic Act 11589 or the BFP Modernization Act. Go is the principal author and co-sponsor of Senate Bill No. 1832 on which the law was based.

Under the 10-year modernization program mandated by the Act, BFP is expected to transform into a modern and world-class institution through the acquisition and upgrading of fire equipment, recruiting of more personnel, and provision of specialized training for firefighters, among others.

It likewise directs the BFP to conduct monthly fire prevention campaigns and information drives in every local government unit, in partnership with the Department of the Interior and Local Government.

The Department of Social Welfare and Development extended additional cash assistance to each affected family while the Department of Health gave away assorted medicines and vitamins.

In addition, the National Housing Authority provided housing assistance to the victims. The Department of Trade and Industry, in turn, evaluated potential recipients of its livelihood grants.

As Chair of the Senate Committee on Health and Demography, Go offered additional assistance to those with medical concerns and advised them to visit the Malasakit Centers at Batangas Medical Center in Batangas City and Batangas Provincial Hospital in Lemery.

The Malasakit Center is a one-stop shop where concerned agencies, such as the DSWD, DOH, Philippine Health Insurance Corporation, and Philippine Charity Sweepstakes Office, are brought together under one roof to provide necessary assistance to poor and indigent patients. The program was institutionalized through the Malasakit Centers Act of 2019, which Go primarily authored and sponsored in the Senate.

The senator then expressed his gratitude towards the local officials of Batangas City for supporting the affected families and making sure they recover from the damages.

SENATOR Christopher Lawrence “Bong” Go, chair of the Senate Committee on Health, highlighted the urgent need to upgrade health facilities across the country as fifteen of his sponsored local hospital bills aimed at improving, developing, and establishing public hospitals have passed the second reading in the Senate on January 28.

In a previous speech, Go pointed out that improving and establishing hospitals run by the national government should not be treated as a burden but an investment, noting, “Dahil sa huli, kapag hindi yan nagawa ng LGU, national government din ang sasalo sa problemang iyan.”

In his sponsorship speech delivered on January 25, Go stressed the importance of upgrading existing hospitals and establishing new ones, especially in the countryside where they are most needed.

Go also reiterated the need to constantly improve the country’s healthcare system especially amid the threat of COVID-19 and its variants.

As Chair of the Senate Committee on Health, Go has already spearheaded the passage of 24 local hospital laws improving and establishing new hospitals.