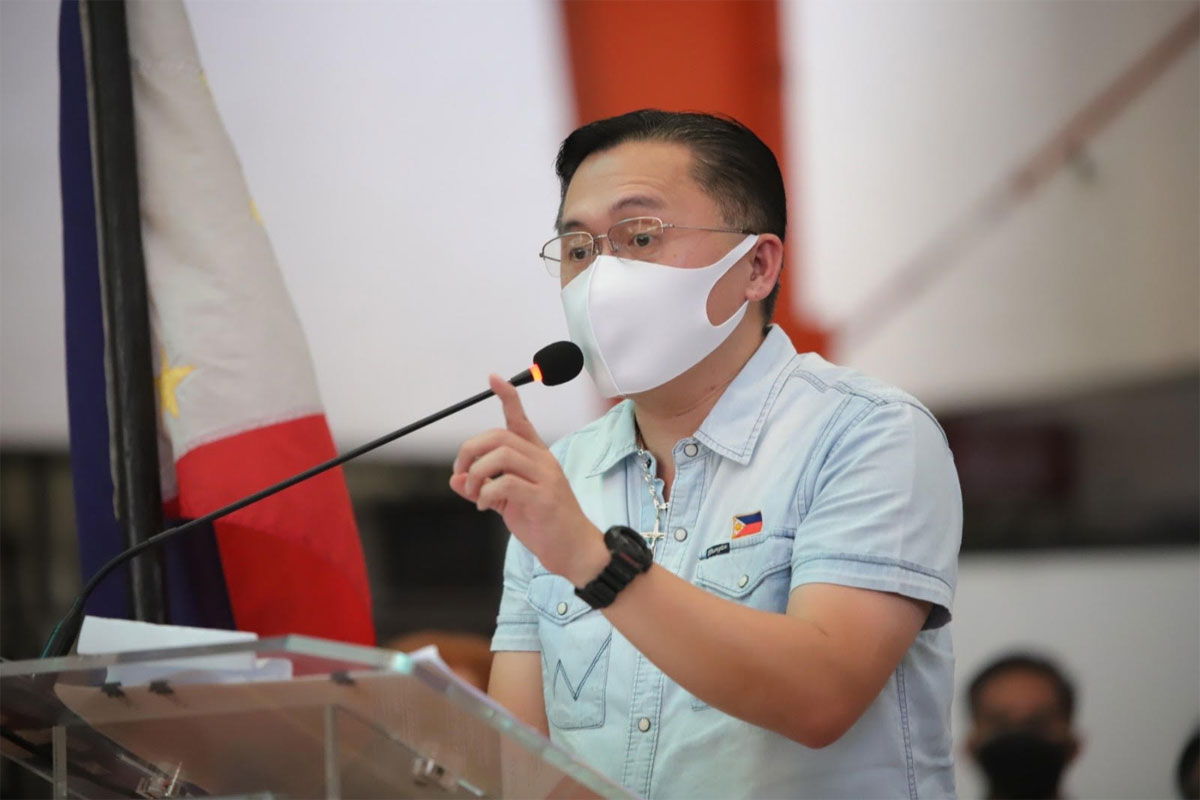 SENATOR Christopher “Bong” Go called on authorities to act on the allegations of a smuggling scheme involving vegetables from China in keeping with the Duterte Administration’s clampaign to combat corruption and boost transparency along the country’s borders.

A member of the Senate Committee on Agriculture, Go strongly denounced reports of a80 possible collusion involving certain government personnel and called for urgent action on the issue during an interview after a relief operation for fire victims in Taguig City on Tuesday, March 29.

During a hearing by the Senate Committee of the Whole the previous day, March 28, lawmakers criticized the BOC and Department of Agriculture for their alleged inaction. The League of Associations at La Trinidad Vegetable Trading Areas claimed that Filipino farmers lost an estimated PhP2.5 million per day after orders declined by up to 40% in 2022 due to the influx of smuggled vegetables in the market.

In his interview, the senator reminded the agriculture department to protect the welfare of Filipino farmers who were already struggling long before the COVID-19 pandemic hit. He called on fellow government workers and other citizens with information to come forward without fear of reprisal, assuring them of protection and confidentiality.

Finally, Go reiterated that he and President Duterte are one in the fight against corruption. If any wrongdoing is proven, he appealed that cases be filed immediately against those found guilty so they could be held accountable and punished.

As the then Special Assistant to the President, Go established the Truth and Justice Coalition in partnership with PACC in 2018 with the aim of giving citizens an avenue to join in the campaign against graft and corruption.

The initiative assists with fact-finding inquiries, lifestyle checks and other investigations and works in close collaboration with lawyers, retired public officials, the private sector, and other government institutions, among others.