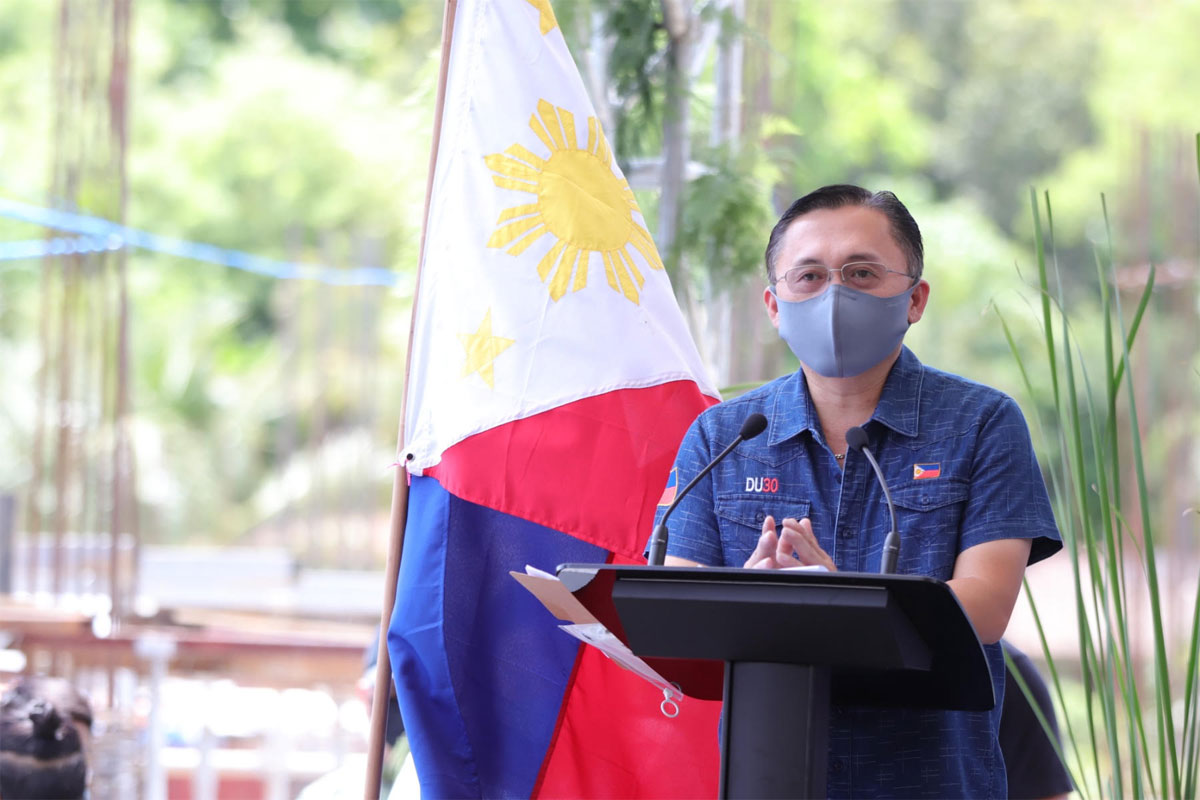 SENATOR and Chair of the Senate Committee on Health Christopher “Bong” Go strongly reminded the government to ensure all local health systems remain strong and resilient as he reiterated the importance of having an adequate health workforce that can respond to the surge in capacity amid the COVID-19 pandemic.

In line with this, he welcomed President Rodrigo Duterte’s recent directive to the Armed Forces of the Philippines and the Philippine National Police to deploy members of their medical corps to reinforce the hospitals in Metro Manila, which are seeing an increasing number of their medical staff in quarantine.

To further address the growing need for human resources, the Senator suggested strengthening existing efforts to deploy healthcare workers (HCWs) from other parts of the country to assist in hospitals located in COVID-19 hotspots.

He previously launched an initiative, in collaboration with the Office of the Presidential Assistant to the Visayas, DOH regional offices, local government units, hospitals with Malasakit Centers and Project Balik Buhay member-private hospitals, to mobilize volunteer HCWs in the Visayas region for deployment to Metro Manila.

Go made it clear that ensuring the stability of the healthcare system must remain the top priority of the government. He reiterated his appeal to the Philippine Health Insurance Corporation to quickly settle its obligations with healthcare providers and warned that the mechanisms put in place to safeguard public funds must not hamper the hospitals’ ability to provide key health services.

In the end, the Senator reassured the HCWs that the Duterte Administration is committed to ensuring their safety and well-being. He vowed to push for the immediate passage of Senate Bill No. 2398 which will provide them with continuing allocation of additional allowances and benefits while the state of emergency due to the pandemic is in force.

Filed last September 14, his proposed bill specifically provides all HCWs, regardless of their employment status, a fixed monthly COVID-19 special risk allowance on top of the hazard pay granted under Magna Carta of Public Health Workers. It will also give an additional monthly Active Hazard Duty Pay exclusively for public HCWs in addition to what the law already provides.

He also filed SBN 1451 in April 2020 which seeks to establish a Medical Reserve Corps composed of individuals who have degrees in health-related fields but have yet to obtain professional licenses.

The Medical Reserve Corps may be called upon to assist the national government and the local government units in their functions related to addressing the medical needs of the public in times of national emergencies.

The Senator warned that the country must remain focused on the pandemic response despite the political issues currently flaring up. To mitigate transmissions, prevent new infections and save lives, he appealed to concerned authorities to accelerate the vaccine rollout and increase the vaccination coverage rate, especially among high-risk groups.