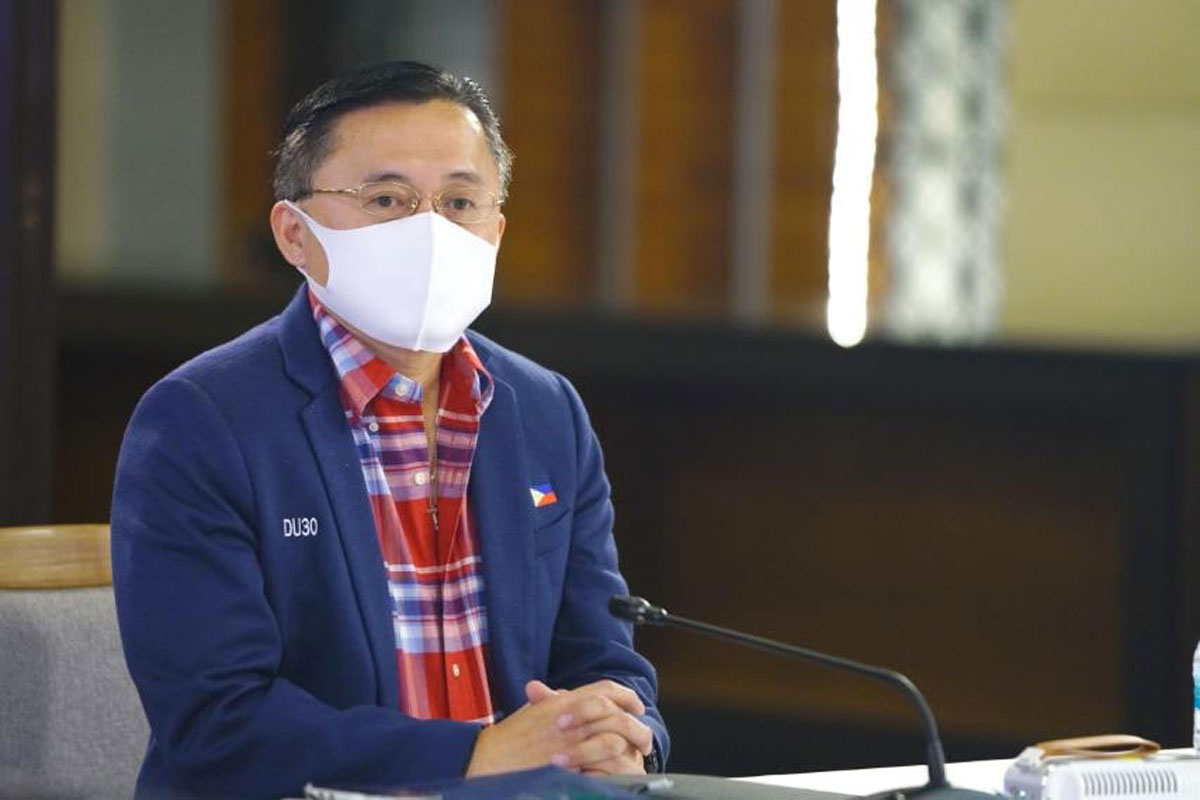 SENATOR Christopher “Bong” Go has expressed his support for President Rodrigo Duterte’s call to amend Republic Act No. 10121 or the Philippine Disaster Risk Reduction and Management Act of 2010.

Under RA 10121, there is no concept of anticipatory action and earlier declaration of a state of calamity prior to actual damage by various calamities. President Duterte earlier described the current law as a legal hurdle that prevents swift government action.

Go said he is consulting concerned authorities in order to propose a measure that can amend this law and expedite the process of declaring a state of calamity in severely affected areas, when necessary, by waiving the need for a thorough assessment of damage prior to a declaration. This, he said, will subsequently hasten the release of necessary public funds for disaster response.

In his Talk to the People address on Monday, January 10, Duterte pointed out the flaws of RA 10121 when it comes to dealing with disasters. The law, according to the President, stipulates that a declaration of state of calamity may only be made, as well as the release of funds, after the conduct of the damage assessment and needs analysis, delaying government response.

“I hope we can correct these things before we go out,” said Duterte, as he asked Senator Go to look into the matter and lead efforts to rectify the existing law before his term ends.

Under Section 16 of RA 10121, the National Disaster Risk Reduction and Management Council shall recommend to the President the declaration of a cluster of barangays, municipalities, cities, provinces, and regions under a state of calamity, and the lifting thereof, based on the criteria set by the National Council. The President’s declaration may warrant international humanitarian assistance as deemed necessary.

Go said he supports the call of the President to improve the existing mechanisms so that the next administration can proactively cope with calamities and other natural disasters.

Moreover, Go previously filed Senate Bill No. 205, otherwise known as the Department of Disaster Resilience Act, which seeks to create a highly specialized agency with a clear unity of command that will be tasked with ensuring adaptive, disaster-resilient and safe communities.

SBN 205 is currently pending in the Senate Committee on National Defense and Security, Peace, Unification and Reconciliation. Hearings were conducted on November 11, 2019 and February 2, 2021. A committee report is yet to be submitted to the plenary.

To further mitigate the impacts of disasters on local communities, Go also renewed his commitment to push for the passage of Senate Bill No. 1228 which provides for the establishment of an evacuation center in every municipality, city and province.

Urging the country to learn from past experiences and lessons from the current COVID-19 pandemic, Go said it is high time that the nation scales up its preparedness and resilience against pandemics and natural disasters.

“The focus is on preparation and resilience,” said Go in his previous statements.

“We should shift our focus from ‘damage control’ to ‘damage mitigation and control’,” he added.