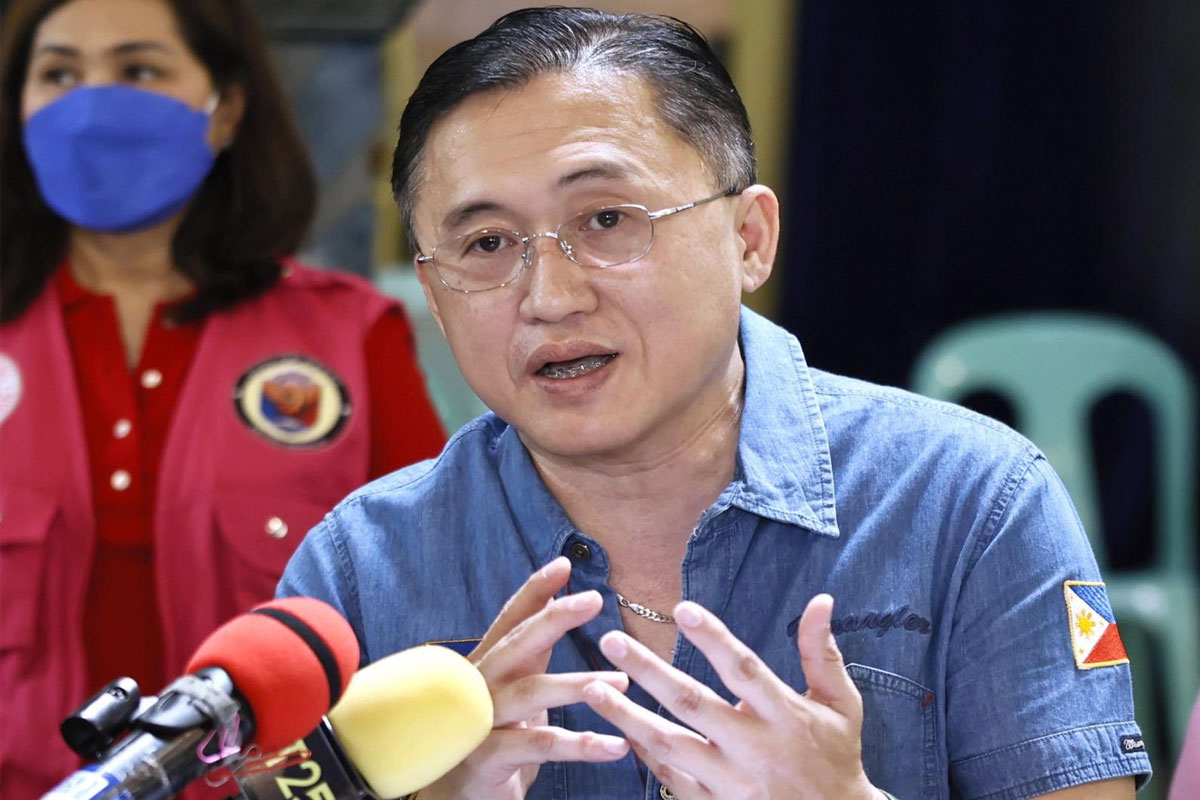 SENATOR Christopher “Bong” Go backed the calls for the abolition of the Procurement Service of the Department of Budget and Management and stressed the need to hold its officials accountable if found guilty of corruption or other irregularities.

The clamor for the abolition of PS-DBM mounted following recent reports of corruption including the procurement of “overpriced” and “outdated” laptops for teachers.

Last August 25, the Senate Blue Ribbon Committee, of which Go is a Vice Chair, conducted a public hearing regarding the controversial purchase by the PS-DBM and the Department of Education of Intel Celeron laptops at the cost of P58,300 per unit. This was flagged by the Commission on Audit for being pricey yet outdated. For that unit price, the purchased laptops ended up being more expensive than a MacBook Air with M1 chip, which is currently priced at P57,990.

The DepEd’s initial estimated price for each laptop was P35,046.50. However, due to the 66% increase from the original estimated price, only 39,583 units of the 68,500 laptops intended for teachers were bought.

Go lamented that some teachers even have to go as far as taking out loans just to buy proper laptops.

Go has long been advocating for the welfare of the country’s teachers. The senator has previously urged the national government to provide additional support for public school teachers, citing the hardships they are facing as a result of the COVID-19 pandemic.

He was an author and co-sponsor of Republic Act 11466 or the Salary Standardization Law (SSL) 5, which gives civilian government employees, including public school teachers, salary increases broken down in tranches.