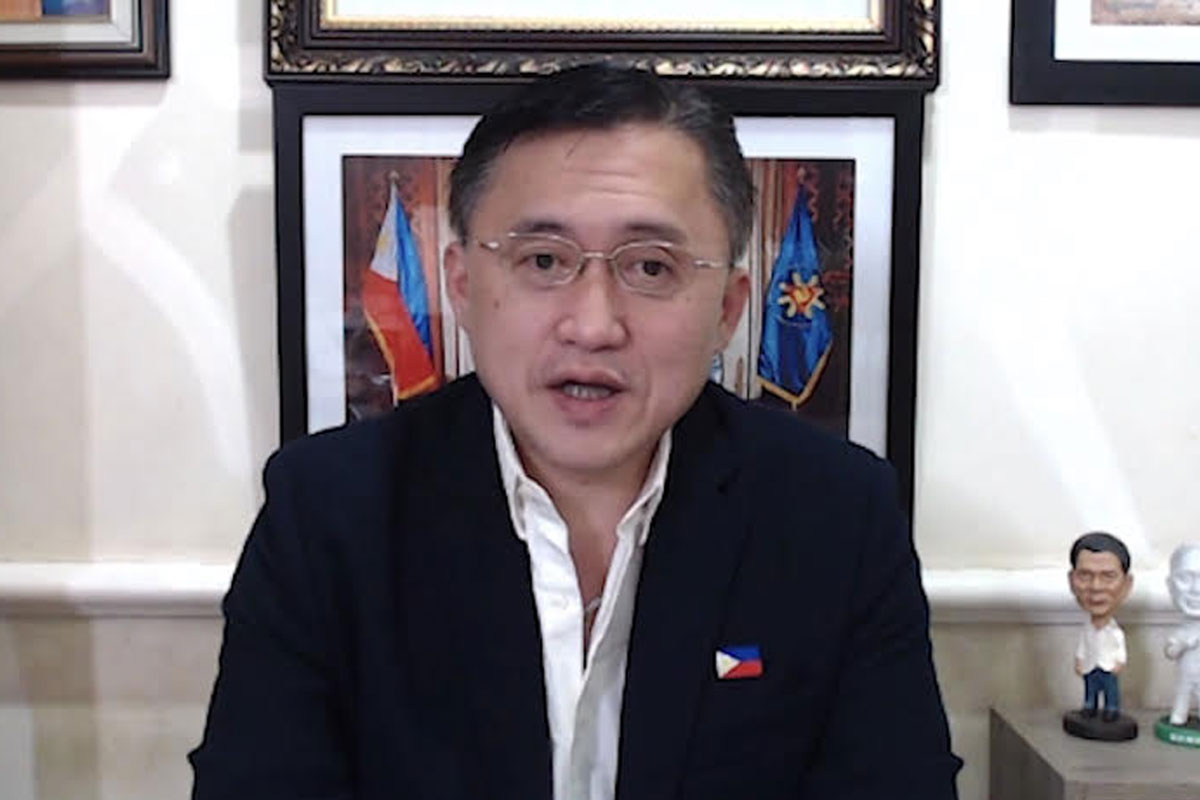 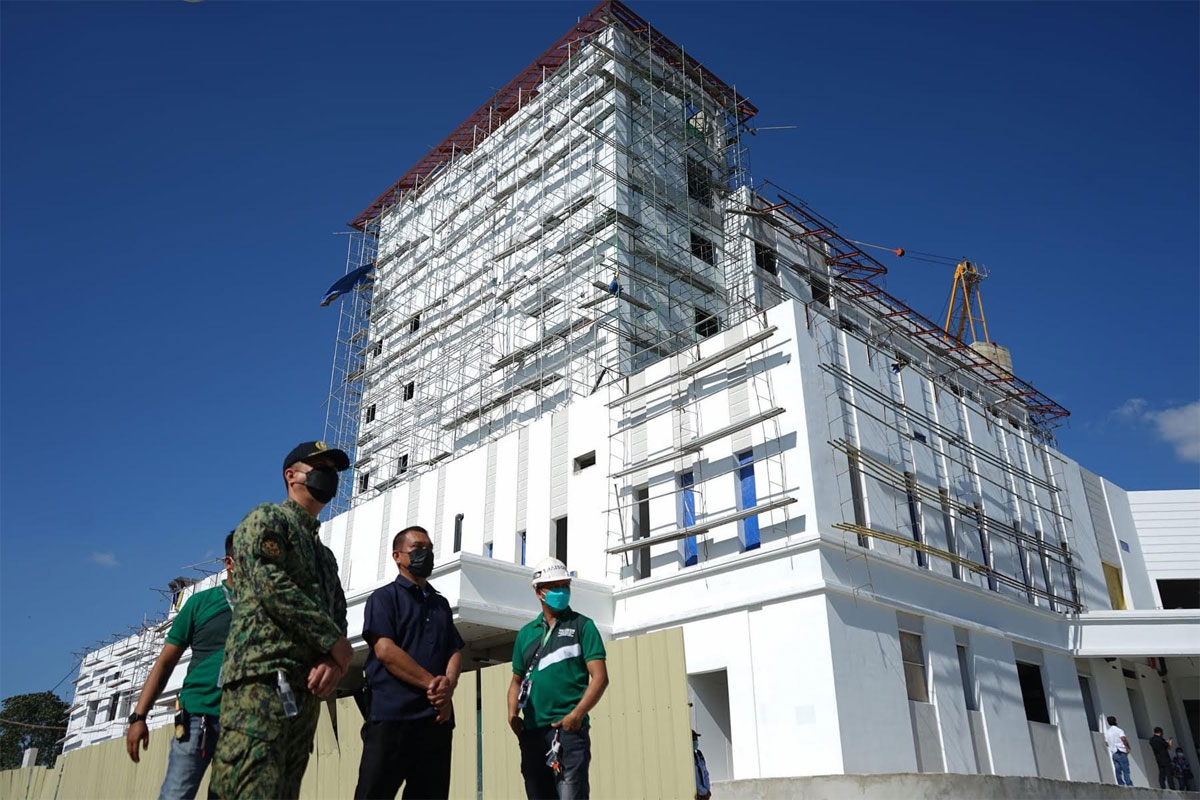 SENATOR Christopher “Bong” Go reassured Filipino migrant workers of his and the current administration’s enduring commitment to protect and prioritize their well-being especially amid the ongoing health crisis.

Go made the remark as guest of honor in the walkthrough of the country’s first overseas Filipino workers (OFW) Hospital construction site in San Fernando City, Pampanga on Friday, January 14.

The walkthrough was led by the Department of Labor and Employment, in coordination with the Department of Health, Provincial Government of Pampanga, and the Bloomberry Cultural Foundation Inc. (BCFI). The activity is in preparation for the ceremonial turnover in March, on the occasion of President Rodrigo Duterte’s 77th birthday.

Go, who heads the Senate Committee on Health and Demography, expressed his confidence that the establishment of the hospital would help better protect the welfare of the nation’s ‘modern-day heroes’.

“Today, we are witnessing the unfolding of another Duterte legacy that would guarantee quality health care to our modern-day heroes — our Overseas Filipino Workers,” Go said in a recorded video message.

“The construction and establishment of the OFW Hospital is not only a dream come true but a fulfilled promise that serves as a testament on how much President Rodrigo Duterte values the sacrifices and contributions of our beloved OFWs,” he continued.

President Duterte issued Executive Order No. 154 on December 7 last year, directing the establishment of the OFW hospital and creating its Inter-Agency Committee to be co-chaired by the Secretary of Labor and Employment and Secretary of Health.

The body will also be composed of the Secretary of Budget and Management, Administrators of the Overseas Workers Welfare Administration and the Philippine Overseas Employment Administration, and two representatives from the private sector as appointed by the President.

The hospital is a six-storey facility with a 100-bed capacity that will mainly serve OFWs and their qualified dependents.

Apart from medical care, the facility will likewise carry out research on the prevention, care and treatment of occupational diseases that are common among OFWs as well as provision of specialized training for health workers on the implementation of OFW-specific occupational health services.

The construction commenced in January 2021 and was made possible with the P521.8 million donation from BCFI.

“I am also extending my heartfelt appreciation to everyone who has envisioned and worked tirelessly to achieve this living legacy of the Duterte Administration for the OFWs and their families,” he added.

Staunch advocate of the rights of Filipino migrant workers, Go was instrumental in the enactment of Republic Act No. 11641 on December 30, creating the Department of Migrant Workers.

The Senate version of the Act, Senate Bill No. 2234, is co-authored and co-sponsored by Go. It is the consolidated version of an earlier measure he filed which sought to create the Department of Overseas Filipino Workers.

The newly-established department shall serve as the lead agency for formulating and implementing policies, plans and programs that will ensure the protection, promotion of interests, timely resolution of problems, and effective reintegration of migrant workers.

With the enactment of the measure, Go earlier congratulated the Filipino migrant workers who also fought hard for its passage. He reassured them that the new department will focus the full resources of the government on protecting their rights and advancing their interests.