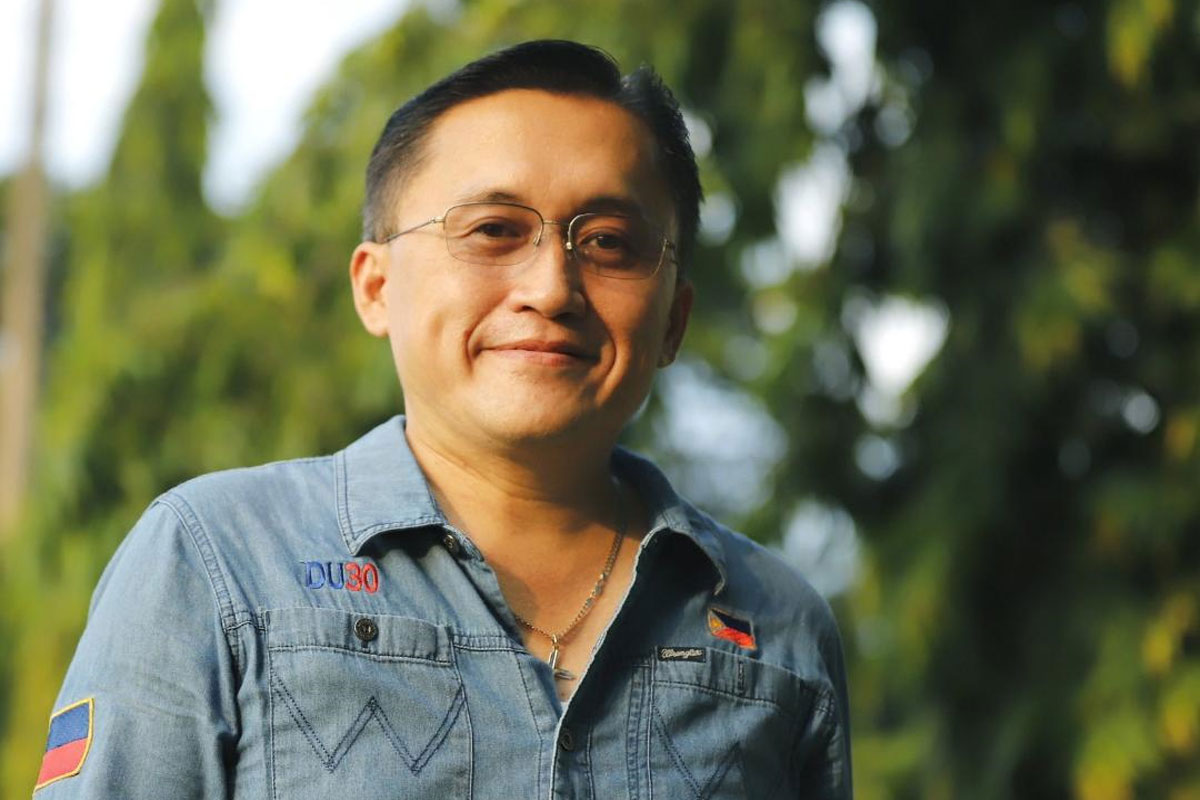 SENATOR Christopher “Bong” Go urged communities to prepare for the rainy season as his office conducted a relief operation for the families recently displaced by flash floods in Enrique B. Magalona town, Negros Occidental.

His team provided meals, food packs, vitamins, masks and face shields to a total of 3,510 families at the town plaza and Barangays Tanza, Alicante, Damgo, Tabigue and Latasan covered courts on Monday, June 7. The activities were held in batches to ensure all health and safety protocols were strictly observed.

Moreover, selected recipients were given bicycles for their travel needs or new pairs of shoes so they can work comfortably. Others received computer tablets to help their children with their school activities under the blended learning set-up.

As part of the government’s intervention measures for communities in distress, personnel from the Department of Social Welfare and Development also distributed financial assistance. The Department of Trade and Industry and the Technical Education and Skills Development Authority conducted assessments for their respective livelihood and training assistance programs.

To ensure they have access to needed medical care, Go offered his assistance to any indigent patient in need of treatment unavailable locally. He reminded residents not to delay their health concerns. He also informed particularly poor and indigent beneficiaries that they may avail of the services of the Malasakit Center at the Corazon Locsin Montelibano Memorial Regional Hospital in Bacolod City.

The center is a one-stop shop pioneered by Go which provides convenient access to the medical assistance offered by the DSWD, Department of Health, Philippine Health Insurance Corporation, and Philippine Charity Sweepstakes Office. There are currently 118 Malasakit Centers nationwide.

The Chair of the Senate Committee on Health also shared that the COVID-19 vaccine rollout has now reached eligible essential workers, such as tricycle drivers and market vendors. He called on all those eligible to not waste the opportunity to get inoculated as soon as their local government starts implementing the next phase of vaccinations.

Go vowed his continued assistance for the Negrenses, having recently successfully fought for the passage of a bill in the Senate which seeks to establish the Bacolod City General Hospital.

He also supported the funding for the construction of a new Level II water supply system in Enrique B. Magalona; the maintenance of the Sum-ag – Abuanan Road in Bago City and the Bacolod South Old Road and Bacolod South By-Pass Road in Bacolod City; concreting of local roads in San Carlos City, Pontevedra, and Toboso; and construction of a bridge in Himamaylan City, among others.