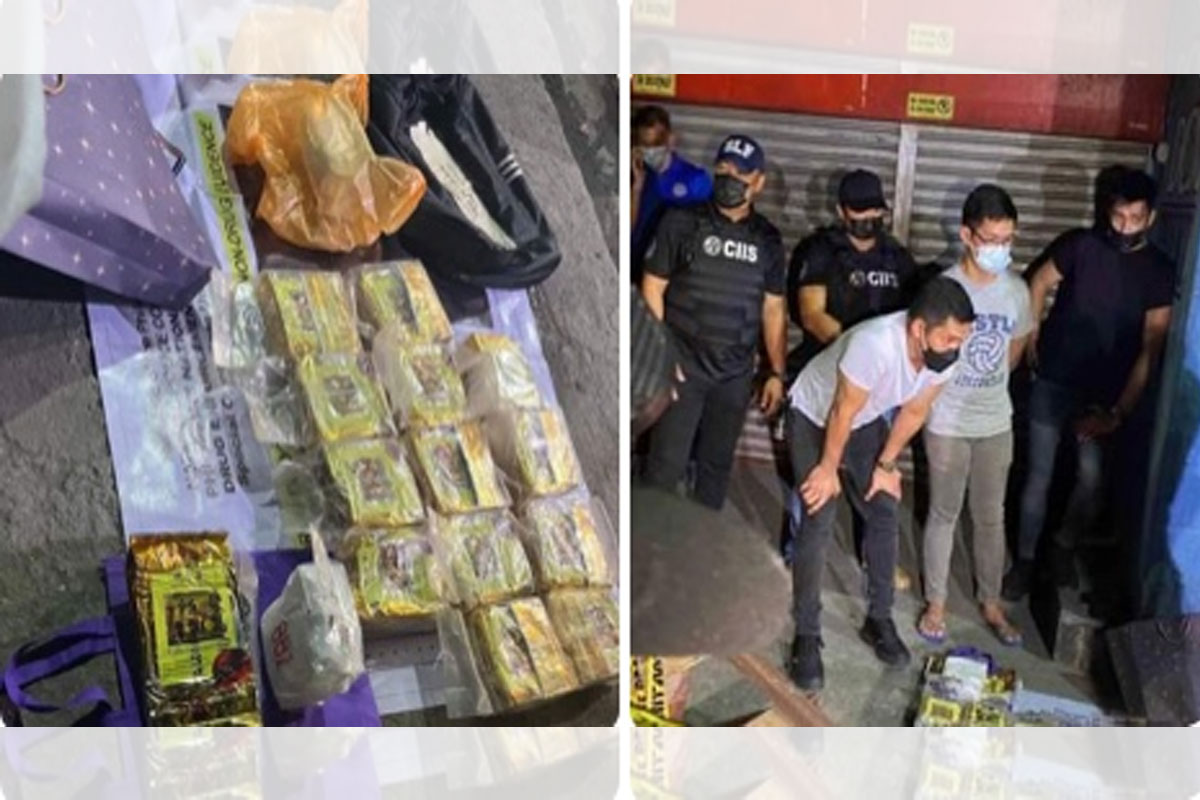 An intelligence report was received by BOC relative to the illegal drug activities which prompted the conduct of the joint buy-bust operation in Caloocan City led by PDEG. The total estimated value of the seized illegal drugs amounted to Php 102,000,000.

The arrested suspects and seized drugs were turned over to PDEG for custodial investigation and inquest in violation of Republic Act (RA) No. 9165 or the Comprehensive Drugs Act and RA No. 10863 or the Customs Modernization and Tariff Act.

The Bureau of Customs, under the leadership of Commissioner Rey Leonardo B. Guerrero, continues its strong coordination with other government agencies to protect the national borders against the entry of illegal drugs.