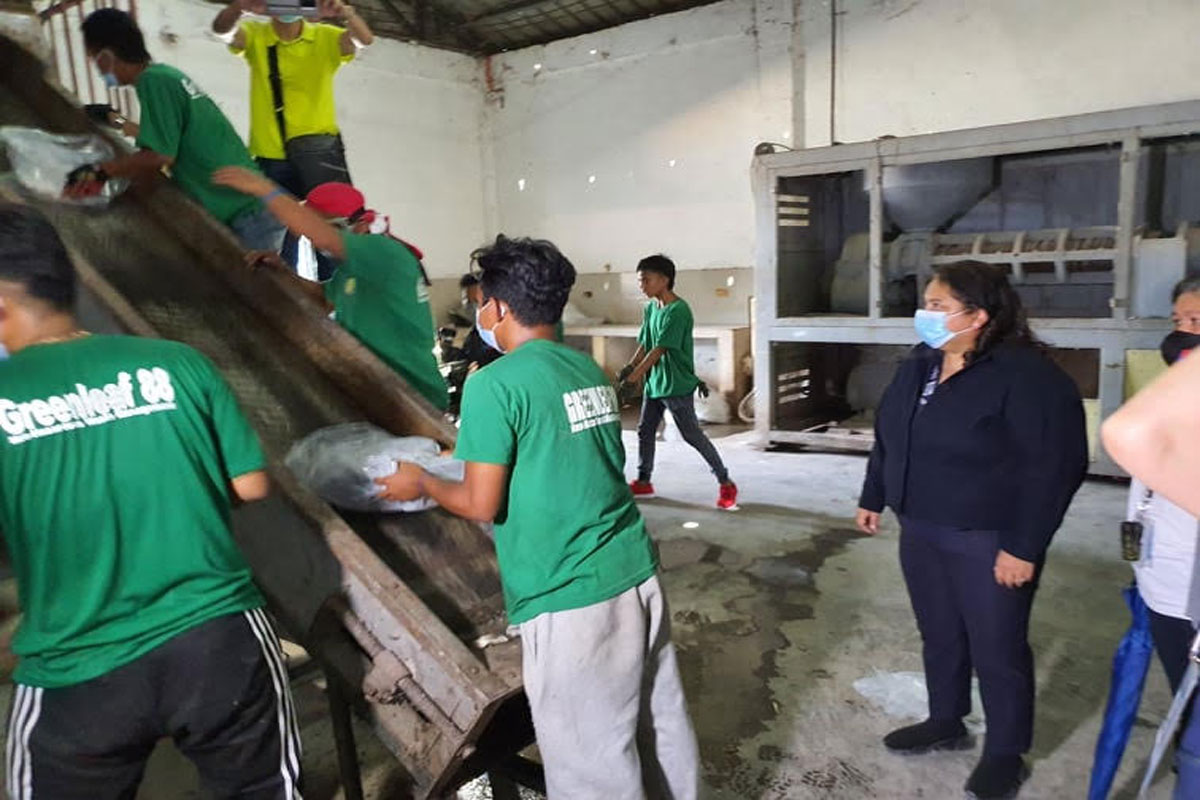 PORAC, Pampanga – The Bureau of Customs (BOC) Port of Subic destroyed P101,134,900 worth of smuggled vegetables and seafood from China at a waste disposal facility here on Thursday.

The smuggled products included fresh onions and carrots and frozen fish and other seafood products that were seized by the Port of Subic during the last quarter of 2021.

BOC District Collector Maritess Martin told reporters that the destruction of the agricultural products was undertaken at the Greenleaf 88 Non-Hazardous Waste Disposal facility here after getting a go signal from the Customs main office.

The opening of the sealed 14-footer container vans and destruction of the seized goods was attended by representatives from the Department of Agriculture (DA) and Subic Bay Metropolitan Authority (SBMA).

Martin said the Port of Subic has been vigilant in monitoring the entry of smuggled and prohibited products into the country.

The Customs official also said that the Port of Subic seized the container vans after learning that their contents were “misdeclared”, which is contrary to various administrative orders and circulars of the DA and in violation of the Customs Modernization and Tariff Act.

Some of the seized products were destroyed through rendering, shredding, and thermal decomposition at the waste disposal facility here while the decomposing onions and carrots will be transported to a landfill facility in nearby Tarlac province.

Dar: Fight vs hunger far from over