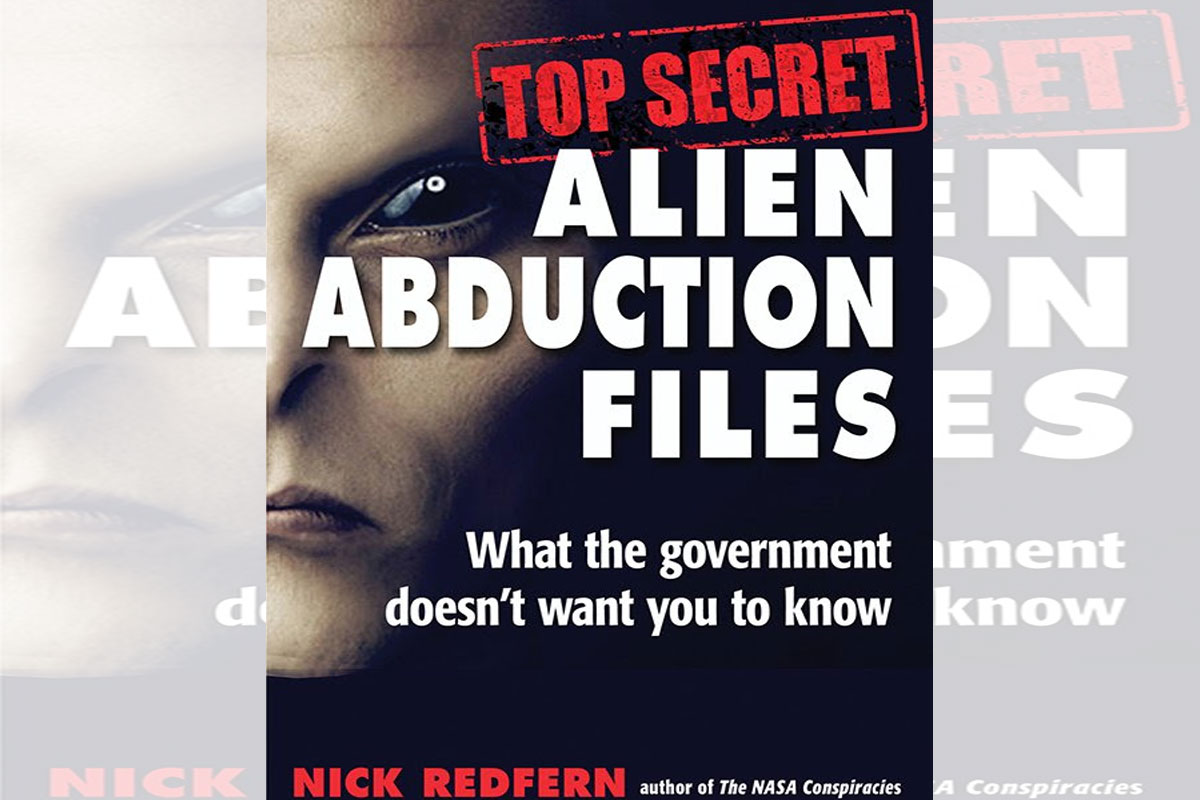 Black Helicopters: They’re Not Just Seen in the United States

Make mention of “Black Helicopters” and it will undoubtedly bring up matters relative to UFOs and conspiracies. The vast majority of these mysterious helicopters are seen in the United States and are almost always tied to alien tales, cattle mutilations, and the secret surveillance of alien abductees. The U.S. is not the only country in which these helicopters have been seen, though. As you will find out right now. In mid-January 1974, the British media was tipped off by government insiders that there was deep concern on the part of officialdom that someone – someone unknown and maybe of hostile intent – was flying unmarked helicopters around the skies of the United Kingdom, and in the dead of night, no less. All across the north of England the curious craft were seen, as is evidenced by the following, official statement put out by Cheshire Police when the story reached the media: “We don’t know of any reason why the helicopter should make these trips at night. Obviously we are anxious to find out. Apart from anything else, the helicopter crosses one of the main flight paths to Manchester Airport. There is an obvious danger to the aircraft going into the airport. We are very interested to know what is happening. We hope to be able to trace the pilot and put some suggestions to him. It would appear the pilot is in breach of civil aviation laws. A special license is needed to fly a helicopter at night.” 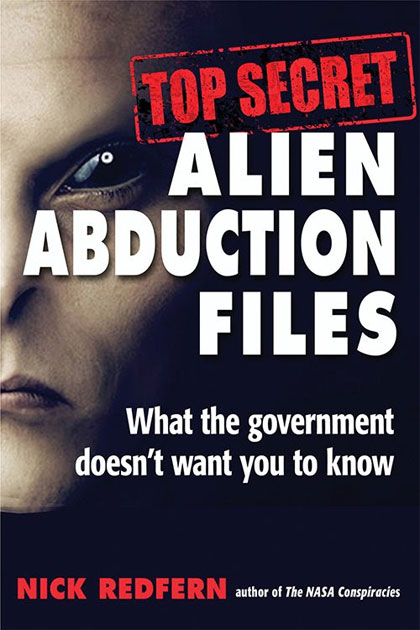 Police from Derbyshire, England acknowledged they had received such reports, too: “All sorts of things spring to mind but we have pretty much ruled out that it is anything to do with illegal immigrants, and nothing appears to have been stolen in the areas where the aircraft has been sighted.” As the encounters with the black and unmarked helicopters continued, an elite arm of the British Police Force known as Special Branch – whose work primarily revolves around combating terrorism within the U.K. – got involved in the investigation. This is made clear via a now-declassified Special Branch file on the affair titled Alleged Unauthorized Helicopter Flights in Derbyshire and Cheshire. The Special Branch files record that: “The machine was observed on a number of occasions over a period of two weeks to be apparently practicing landings in the vicinity of the sites of quarries and explosive stores in the Derbyshire countryside. Special Branch Constable Deleted has made numerous inquiries to discover the ownership and reasons for the flights from various sources but has yet to establish any positive facts.”

“The same Special Branch Constable has contacted an experienced Royal Air Force helicopter pilot with night flying experience who explained that night flying in the Derbyshire areas would be extremely dangerous due to the nature of the terrain and to the number of overhead pylons in the area.” Two months after the British press first got wind of what was afoot, the sightings were still going on, something that led the British Ministry of Defense, Special Branch, and a whole variety of regional police forces to pool their thoughts and recommendations at Horseferry House, London, on March 21. Rather oddly – some might say suspiciously – when a decision was taken to increase the investigation, possibly using Royal Air Force aircraft to pursue the helicopters, the curious wave came to a sudden end. Just like the black and mysterious helicopters in the United States, the U.K. equivalents seemingly managed to vanish into nowhere. Were the owners of the helicopters, and those who deployed the helicopters, working alongside each other. This far down the line, the chances of finding the answers are beyond slim. Nevertheless, as all of the above data clearly demonstrates, this issue of mysterious of mysterious helicopters is not just tied to the United States.

Intense Paranormal Forces and a Haunted Schoolhouse in Massachusetts