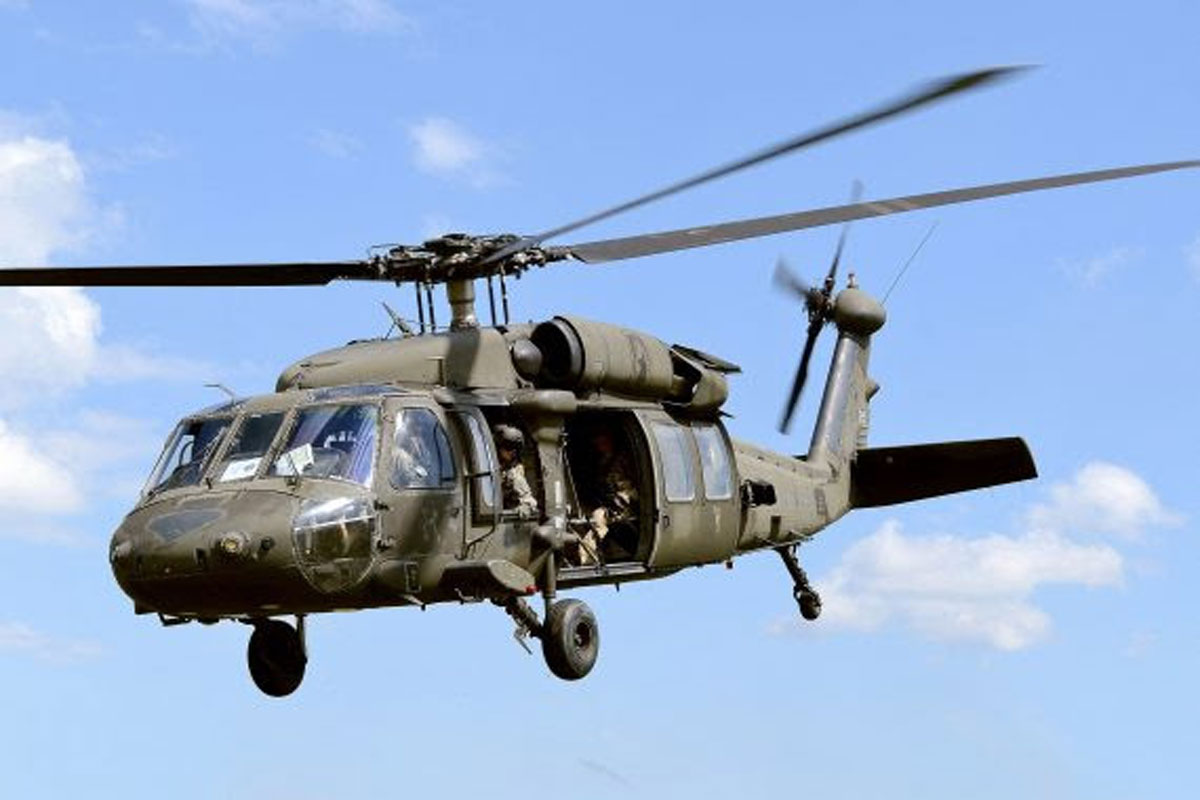 If you see Black Hawk helicopters streaking across the night sky over your state chasing a vaguely unidentifiable flying object, what would you think? Welcome to Durham, Connecticut, where a security camera filmed just such an event recently and the debate over what exactly happened is loud and somewhat inconclusive.

The video (watch it here) was first uploaded on January 23, 2022, on the YouTube channel AlienScientist with the above explanation. No other details were provided, leaving the 24-second video open for speculation. A number of commenters saw this as not two but three Black Hawks in some kind of military operation. While Connecticut does have military bases, any Black Hawks helicopters would most likely be coming from Sikorsky Aircraft (owned by Lockheed) – makers of the Sikorsky UH-60 Black Hawks and other military helicopters. 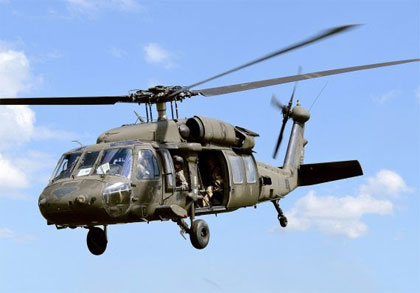 One commenter claiming to be a “Blackhawk instructor pilot” said it was “just 3 birds doing a NVG formation flight using standard SOP lighting for a multi ship flight.” That would be a night-vision-goggle” formation using “standing operating procedure” lighting. However, it seems strange – and dangerous – for the lead craft to be flying with no lights. That made most commenters lean heavily towards the “three helicopters” diagnosis … but that didn’t stop others from seeing a UFO chase.

One would think that the members of Reddit’s UFO subreddit f/UFOs would give the poster the benefit of the doubt, but many commenters surprisingly went right to the “three helicopters” conclusion as well. A number of commenters there point out that one can see a searchlight on the ground under the three crafts and a tiny dot of light on the lead one, suggesting it’s a chopper.

Of course, that didn’t stop The Daily Star from calling the unidentified aerial phenomena a “tic-tac UFO” – thus activating Internet scanners around the globe hoping the tic-tac UFOs are back to distract everyone from the latest bad news everywhere. Using the same video and lack of any additional information as everyone else, the Star and The Sun and other media sources went down the tic-tac rabbit hole.

“According to multiple flight trackers it was two Sikorsky UH-60M Blackhawk’s Registration numbers 20-21105 and 20-21106, We were tracking them on 8kun as we always do. They took of at Long Island MacArthur Airport at 6:16pm and flew in a zig-zag pattern over to Westover Air Reserve Base(I don’t think they landed but I’m not 100%). then flew around Mt Tom State Reservation and Skinner State Park mountain’s then flew straight back to Long Island MacArthur Airport.”

That would be a drop-the-mic analysis of readily available public evidence by a YouTube commenter except for one thing – the video sure looks like THREE flying objects … especially at the end when each one goes into a cloud. 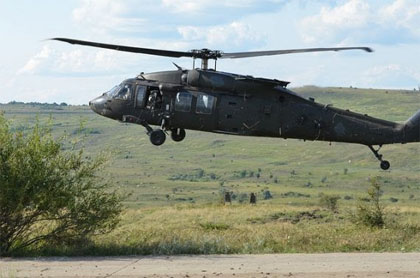 It’s so much easier to identify close-up in the daylight.

So, what did this security camera record? Without any other information, questionable tracking data and no substantiated on-the-ground witnesses, the needle is on the ‘three helicopters with one doing something weird in a military operation’ side. It’s these types of second-hand sightings — security cam footage with no human witnesses – that make UFO analysis so difficult and frustrating. It’s why the Pentagon is sticking with pilot and radar sightings that are easier to verify … although obviously still difficult to diagnose.

At least the good folks of Durham can rest easier tonight. Or can they?