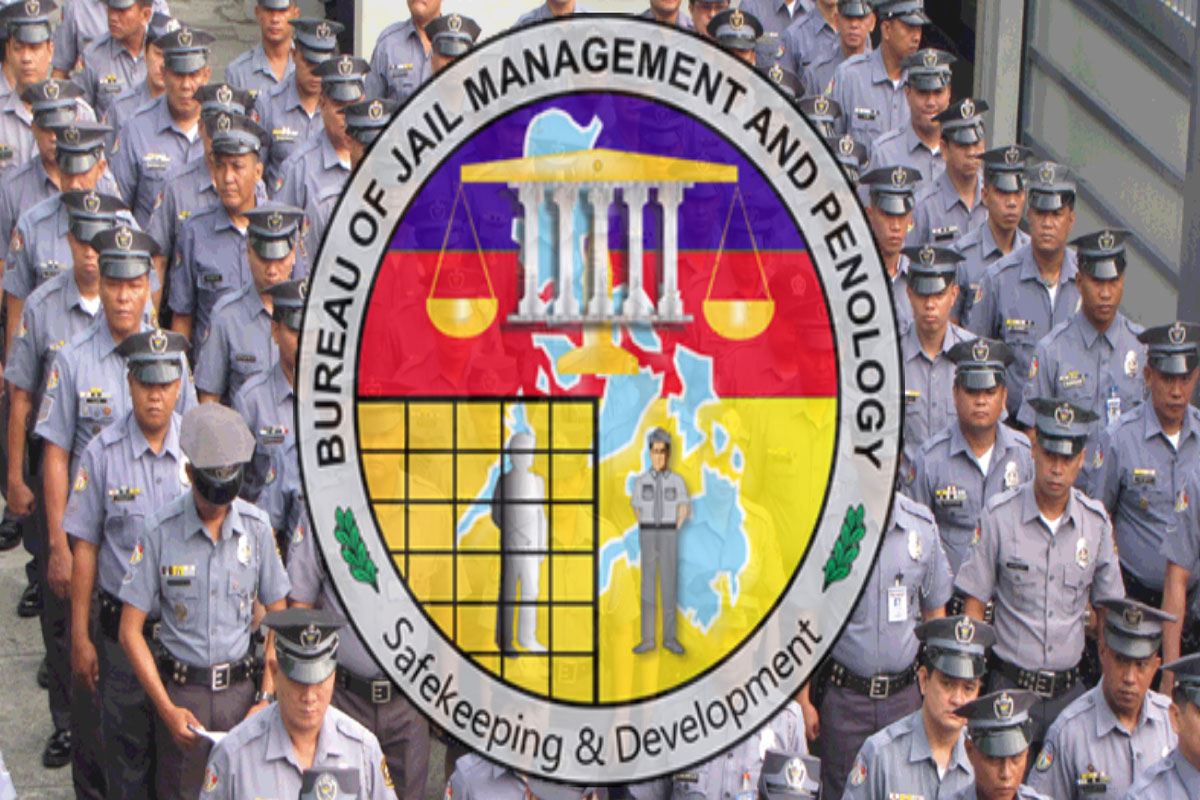 THE Bureau of Jail Management and Penology (BJMP) inaugurated on Saturday the first jail-based drug reformation center in Bukidnon.

According to BJMP chief Director Allan Iral, Malaybalay City Jail Reformatory Center (MCJRC) is the first among the three jail-based drug reformation centers constructed under the ‘Kanlungan sa Piitan’ Project of the BJMP and the Dangerous Drugs Board (DDB).

The BJMP Multipurpose Cooperative provided the equipment and fixtures of the facility from its Community Development Fund.

At least 35 personnel have been tasked to manage MCJRC which has a bed capacity of 60 and will cater to persons deprived of liberty (PDLs) from BJMP facilities within Region X and other nearby regions subject to the discretion of the courts.

Iral said that these personnel have already completed the mandatory pre-service training such as the Therapeutic Community Modality Program and other related seminars and workshops to ensure that they have the proper competencies in drug rehabilitation work.

On December 17, 2019, the BJMP and the DDB entered into a Memorandum of Agreement for the establishment of drug rehabilitation facilities in BJMP jails and providing funds to make it happen.

It was on November 8, 2021 when the DDB issued Regulation No. 8 authorizing the BJMP to operate jail-based drug reformation centers.

In his message, Iral cited the support of DDB for its anti-drug reform programs particularly the provision of funding for the reformation center.

“Taus-puso po ang aming pasasalamat sa Dangerous Drugs Board sa pangunguna ni Secretary Catalino Cuy para sa proyektong ito. This will answer major concerns of the BJMP, especially in providing specialized care to the drug-affected sector of the PDL population,” the BJMP chief said as he vowed to continue working harder in preventing as well as purging illegal substances in the jail facilities under his command.

The construction of Malaybalay City Jail-Annex Kanlungan sa Piitan was completed as early as March 12, 2021. However, the perimeter fence was finished only this year.

The ‘Kanlungan sa Piitan’ will cater to PDL ordered by the courts to undergo six months of drug rehabilitation as a penalty under Section 15, Article II of R.A. No. 9165 and under the plea-bargaining framework in drug cases covered by A.M. No. 18-03-16-SC issued by the Supreme Court on August 10, 2018.

Iral explained that the BJMP is hitting two birds with one stone through “Kanlungan sa Piitan” by providing means of treatment while they are in detention.

“We want to make the most of their time with us. So that when they join their families and communities, they are changed persons,” he added.

Aside from the Malaybalay City Jail Reformatory Center, two other BJMP reformatory centers are on the rise. One is in Argao, Cebu with an 82% completion rate as of December 12, 2021, and the other one will be located in San Pablo, Laguna.