5 bizarre and unexplained UFO / UAP / extraterrestrial encounter accounts, occurring in Kansas, Texas, Ohio, Ontario & Wisconsin. Have you ever experienced anything similar to these reports?

The following account were forwarded to me or recently posted at MUFON:

“The green glowing cylindrical object followed my car all the way to our farmhouse 8 miles east of Chanute, Kansas. This was in August 2018. It vanished and I didn’t think anymore of it until at approx. 2 to 3 AM. The green light was back and was on the property now. There I saw it for the next 6 weeks. The same light at 3 AM with small dark entities walking the property.

The light would wake me and my neighbor up at the same time every night. The small (approx 4 ft tall) beings would wander the property, hurt some of our cattle and actually came into my residence 4 or 5 times. They would look around the house. My dog would interact with them and they occasionally moved things in the house. My neighbor also so the small entities. We exchanged info one day by chance. I was happy it wasn’t just me seeing and experiencing this.

They stayed for 5 to 6 weeks and then left. We found various strange looking imprints in the ground all over the property. We are on 50 acres. And we had a few mysterious cattle deaths. I am not a rancher, but my neighbor is and was very educated in the various ways cattle die and he hadn’t seen anything like it before. However they were not harmful to the humans at any time. It felt like being in a long term study project and once the research was finished, they left.” – MUFON

“Back in 2011 in San Antonio, Texas, way before I was familiar with the Reptilian stuff, I had the strangest moment ever with a girl I’d hit it off with in a bar. The whole encounter was completely unusual. Firstly, we’d spoken to each other outside while having a cigarette and got on so well that at least an hour and a half had gone by and yet it felt like a minute, quite literally. I remember throwing her a curious look as if to say have we met before. The rapport/chemistry was so instantaneous and natural.

Then, when we were inside the pub sitting down with our friends she was speaking to someone and I called her name. She turned to me and honestly it threw me straight back in my chair. I literally recoiled from the energy and intensity which came from her look. It was like nothing I’ve ever experienced. Her eyes seemed twice as large, she was opposite the table from me leaning towards me, and at the time I described her eyes to my friends as ‘huge and watery.’

Now I would describe them more accurately as Reptilian. It was such an intense look that seemed to go straight through me and swallow me whole. Who knows, maybe it was something and nothing, but sometimes I wonder. All I can say is that it weirded me out so much that despite our chemistry I did not ask for her number.” DB

I am a truck driver. I was heading from Cleveland, Ohio to Columbus, Ohio which is a normal run for me. Everything happened right in front of me so I was able to see everything perfectly.

On 2016-08-10 at 10:30PM I noticed a few planes crossing paths in front of me. I also noticed something weird to my left. There was a star cluster with TONS of stars and some stars were moving in circles among the other stars. As I was weirded out by that I called my buddy who was parked nearby at a truck stop to witness what I was seeing. As weird as it sounds he saw it too. What caught my eye was when one flying object crossed from left to right in the sky in front of me and all the sudden stopped by the moon and shot a green light halfway down the sky in a second of time then disappeared. Craziest sh*t I’ve ever seen!

After that incident I had been crazy fascinated by UFOs & aliens, so I eventually studied about all of it. Now I have knowledge and the ability to make such activities happen using my mind. After that incident as well I’ve seen more clear visuals and encounters that are EXACTLY said or described by videos documented by people. What’s going on?” MUFON

“I live in northeastern Ontario and I have seen many craft over the years. From cigar shaped to triangle craft and lights. I have also had many occurrences of lost time and remember visitations as a child in the early 70’s. My friends, as I called them, were small cat-like beings who would walk through walls and would take me to a sweet friend who was a taller human sized cat being / hybrid. And yes, I know it makes me sound insane, but I don’t care. I miss my friends.” AW

Wisconsin – 4/7/2021: I was approached by this blonde short haired women. Her eyes began to quickly flutter the closer she got to me. The fluttering eyes were not in uniform action with one other, so I placed my sun glasses onto my head. She then was able to make her eye movement normal (like a human). Looking into her eyes I was truly startled. The eyes were in a slit form, color was very dark blackish. Next to that the color was a light medium green. Have gone several more times to which she would send someone else to wait on me. I know that she knows that I know she is not human.” MUFON

The Missing 411: Some Strange Cases of People Spontaneously Vanishing in the Woods 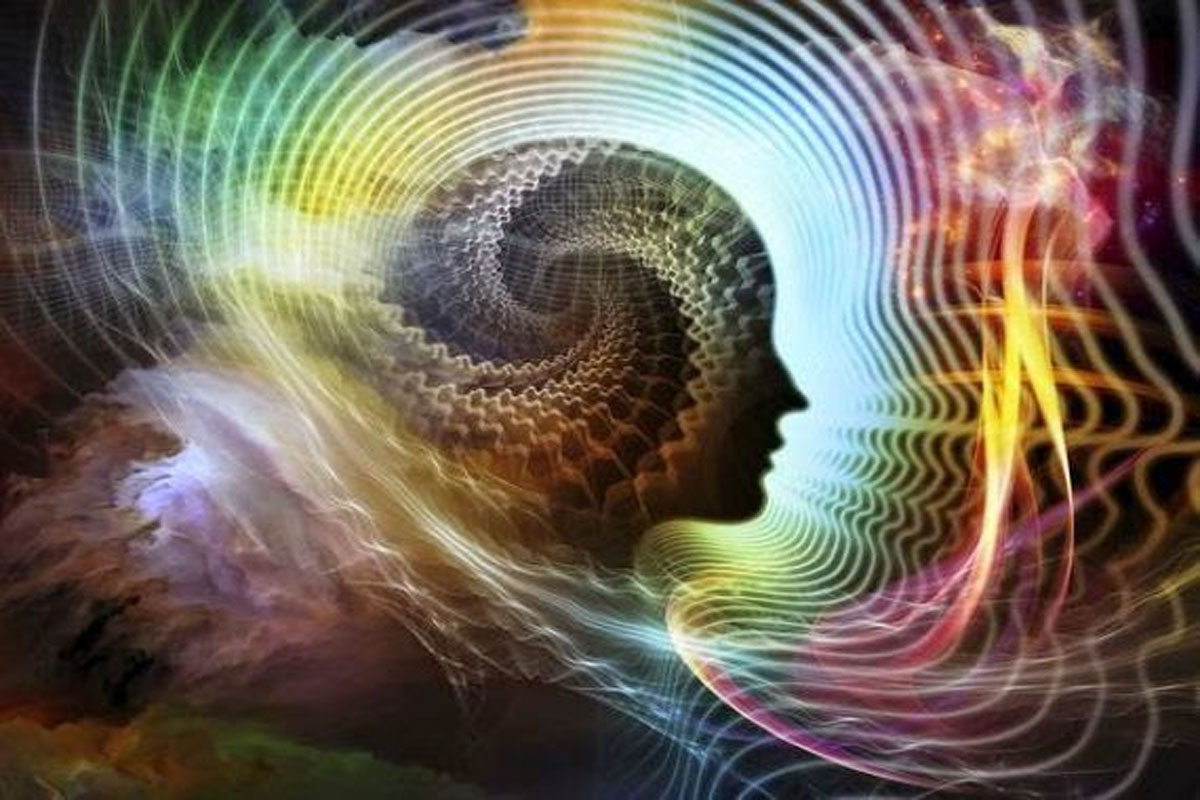 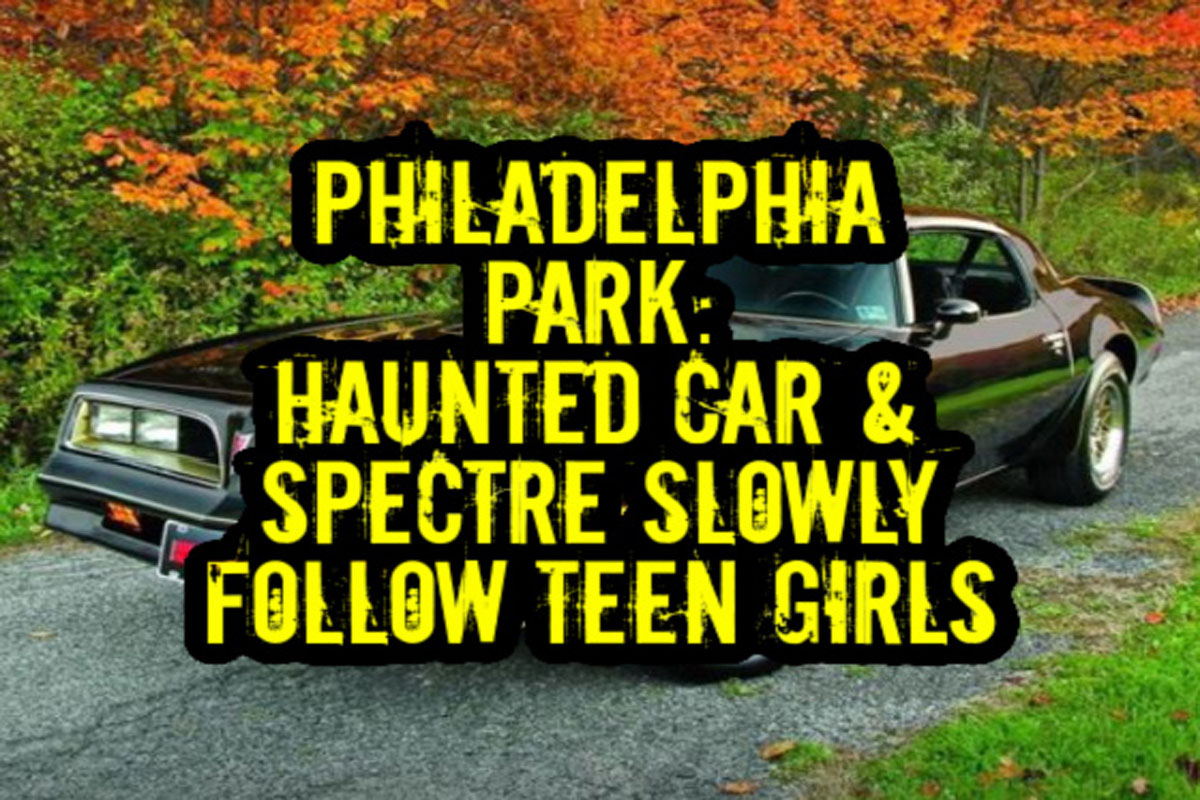 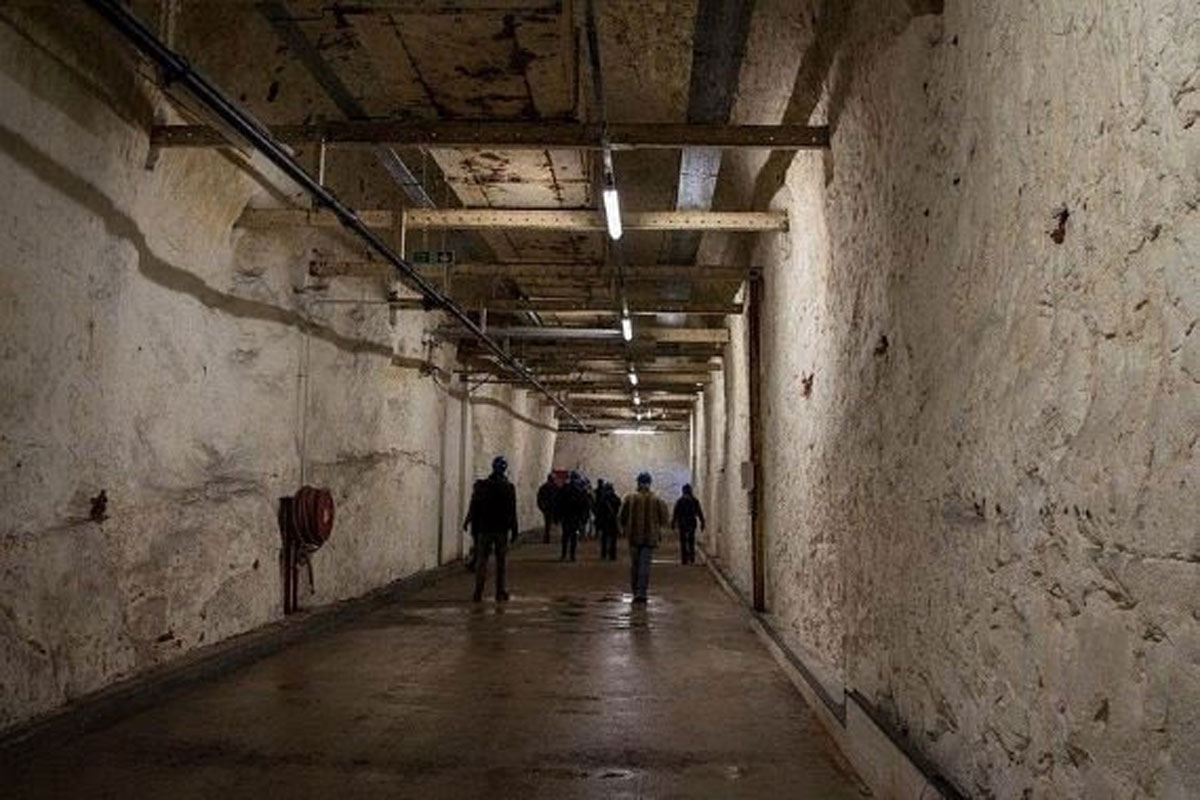 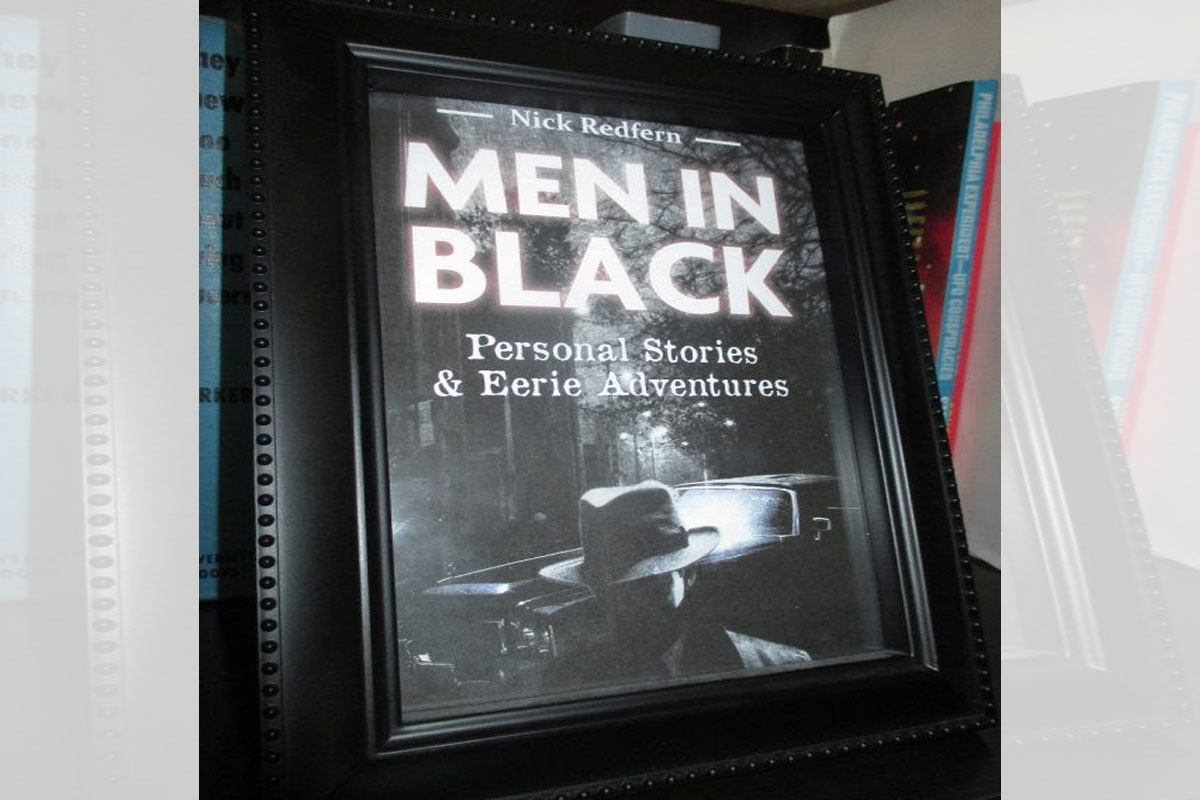 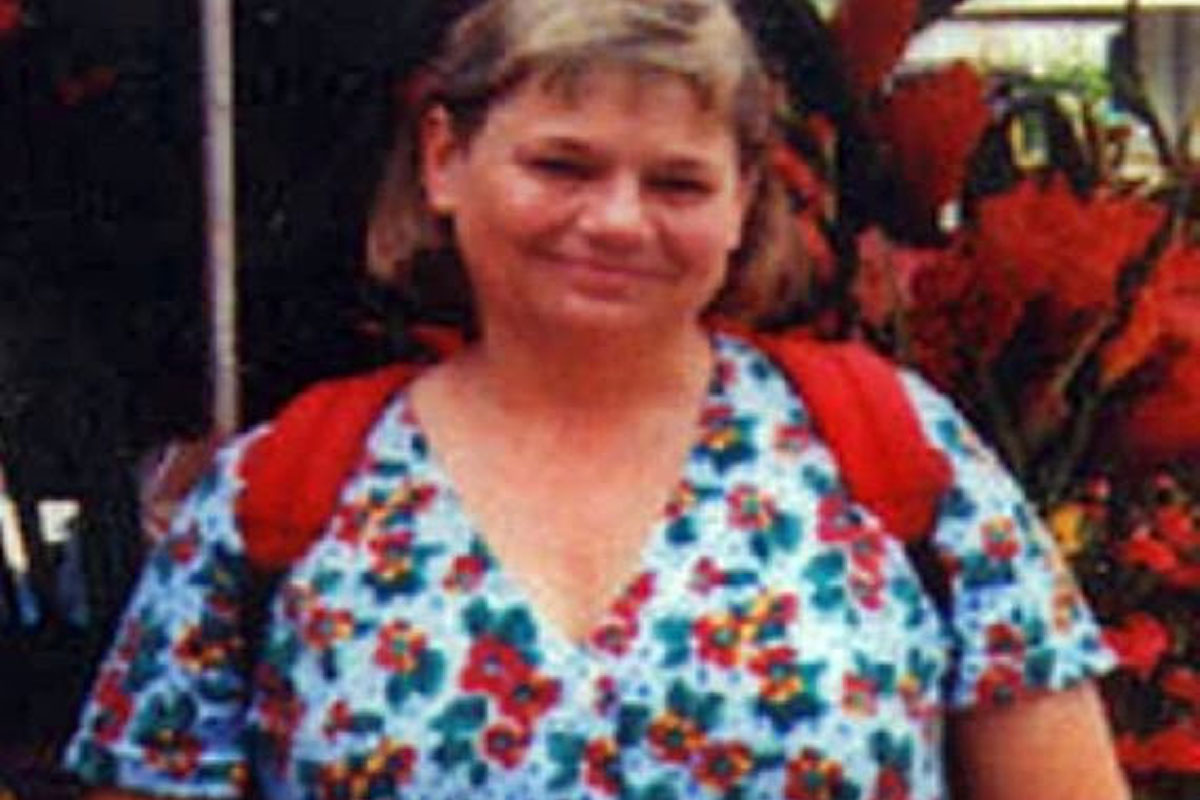