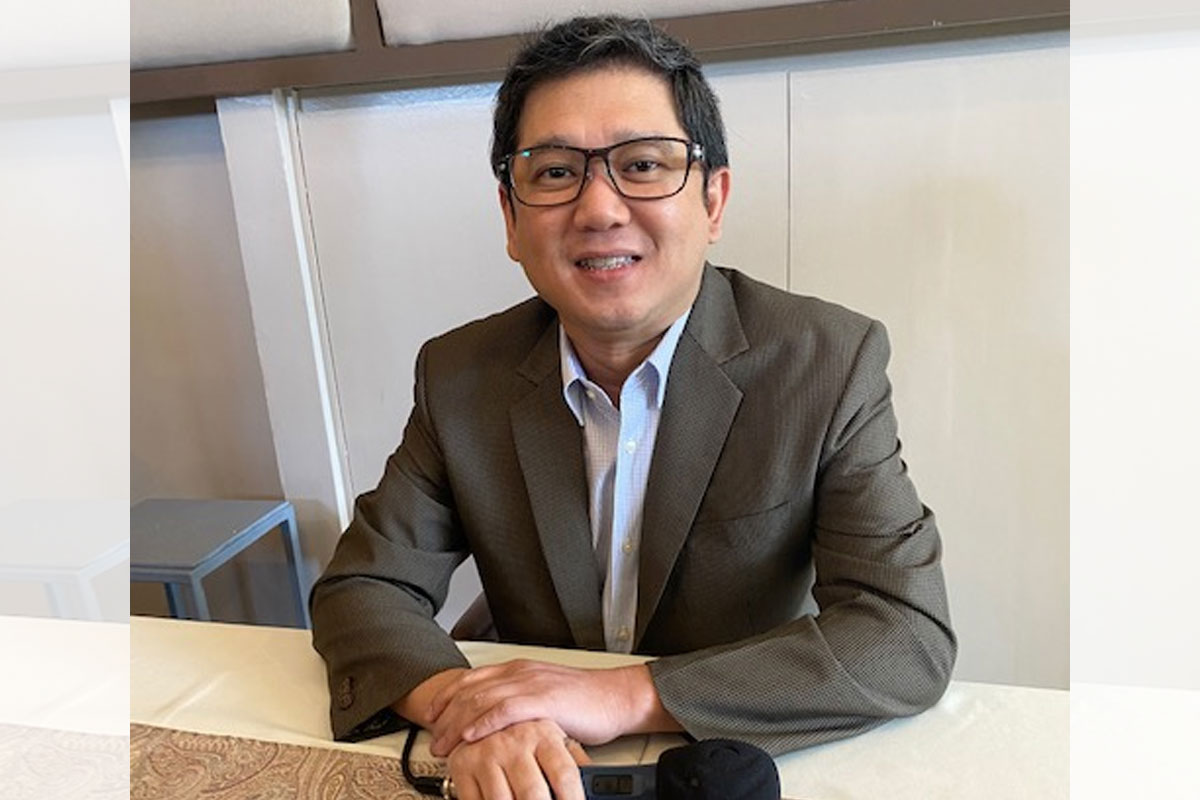 “Let’s take a look at PhilHealth. It’s mind-boggling. I cannot understand why a lawyer and doctor have to manage PhilHealth,” said Bautista in a recent radio interview.

“PhilHealth’s funds are funds for health. But those are funds like a bank’s or insurance company’s. What we need there are financial engineers, bankers or those good in insurance,” explained Bautista, a three-term mayor of Quezon City who is running on a platform of Internet reform, Livelihood for all and Youth development (ILY) and Pagkain para sa Pamilyang Pilipino.

PhilHealth has recently been embroiled in corruption scandals involving ghost services that have been paid by the state health insurance company.

Its former head Ricardo Morales and other officials are now facing graft charges in relation to alleged mismanagement of billions of pesos in PhilHealth funds. Morales is former general in the Armed Forces of the Philippines.

“Let’s make PhilHealth work according to its mandate,” said Bautista. “That should be the focus.”