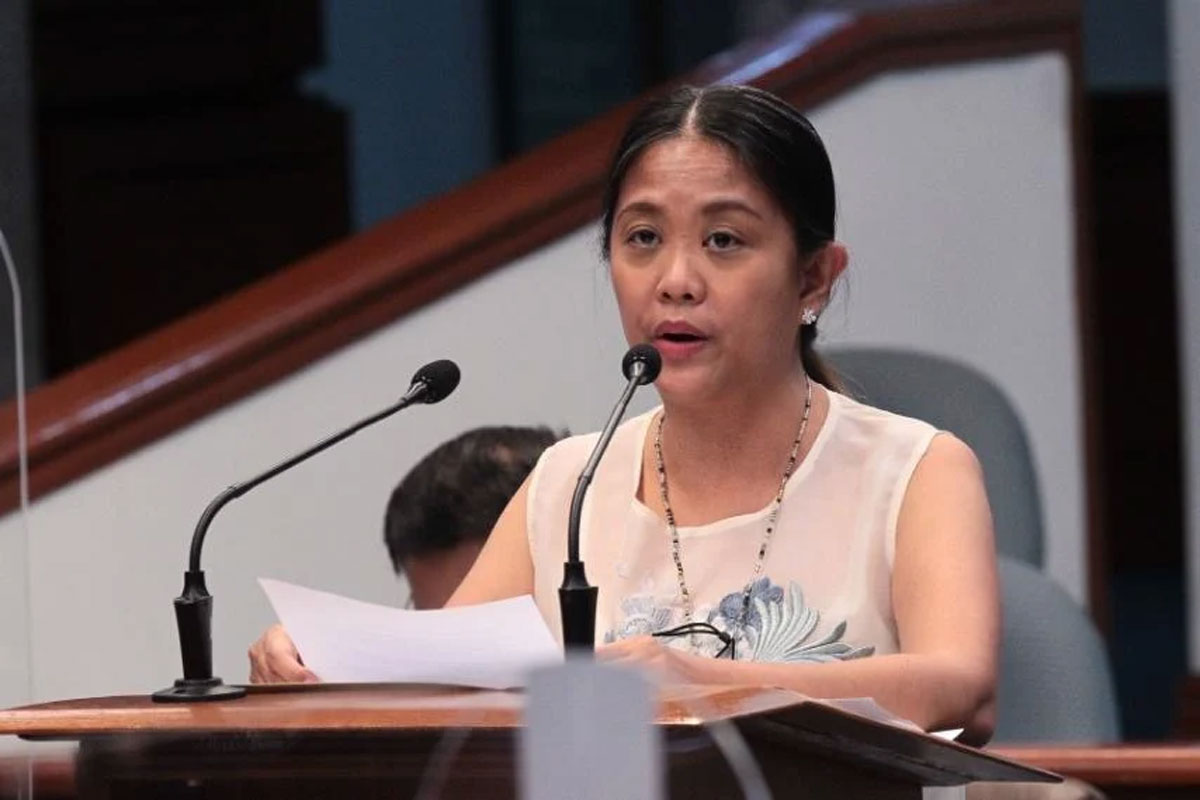 SENATOR Nancy Binay on Sunday said the IATF should have not abruptly lifted quarantine requirements for fully-vaccinated travellers until a comprehensive and localized surveillance system is in place.

According to Binay, even with the daily reported cases, the lack of real-time data essential to calculate and ascertain infections makes it difficult for the DOH and epidemiologists to enable targeted responses.

Binay added that the Philippines is still struggling in controlling the spread of community infections as far as Delta and Omicron variants are concerned.

“Other countries are also experiencing waves of surges, and it goes without saying that relaxing border control will definitely contribute to the rise in new variants and subvariants–not to mention the probability of severe illnesses and deaths. Minsan mapapaisip ka sa mga desisyon ng IATF kung trial and error. So, are we supposed to draw comfort from this? Is the lifting of restrictions supposed to slow down the high transmissibility rate of new variants or, in any way, be less threatening to Covid infections?” asked Binay.

The IATF has suspended the “green-yellow-red list” system which is used to classify countries, territories and jurisdictions based on their COVID-19 risk levels. The lifting of facility-based quarantine is now uniform for fully-vaccinated travelers regardless of the country of origin.

Effective February 1, fully-vaccinated travelers will be required to present a negative RT-PCR test taken within 48 hours prior to departure from the country of origin.

“I’m not sure if the intent is to stop the spread or government has already given up on us. The spikes will definitely be inevitable,” Binay said.

Although the number of reported deaths has been a fraction of the mortality cases during previous waves, Binay said abruptly lifting restrictions always comes at a high price.

“Mistakes in policy decisions are both economically disruptive, and unnecessarily damaging. Sana natuto na tayo in the past two years. Ni wala tayong matinong serological surveillance because we dont have granular real-time data gathering systems in place. The bottomline is to learn to live with the virus and get back to as much of a normal society as possible–but not without medical safeguards, otherwise we are bordering on irresponsibility,” Binay said.

As of January 2022, over 54 million Filipinos of the country’s 110 million population, have so far been fully vaccinated against COVID-19–still practically risking close to 50% of the population being exposed to the virus.

Improper use of self-test kits may yield inaccurate results 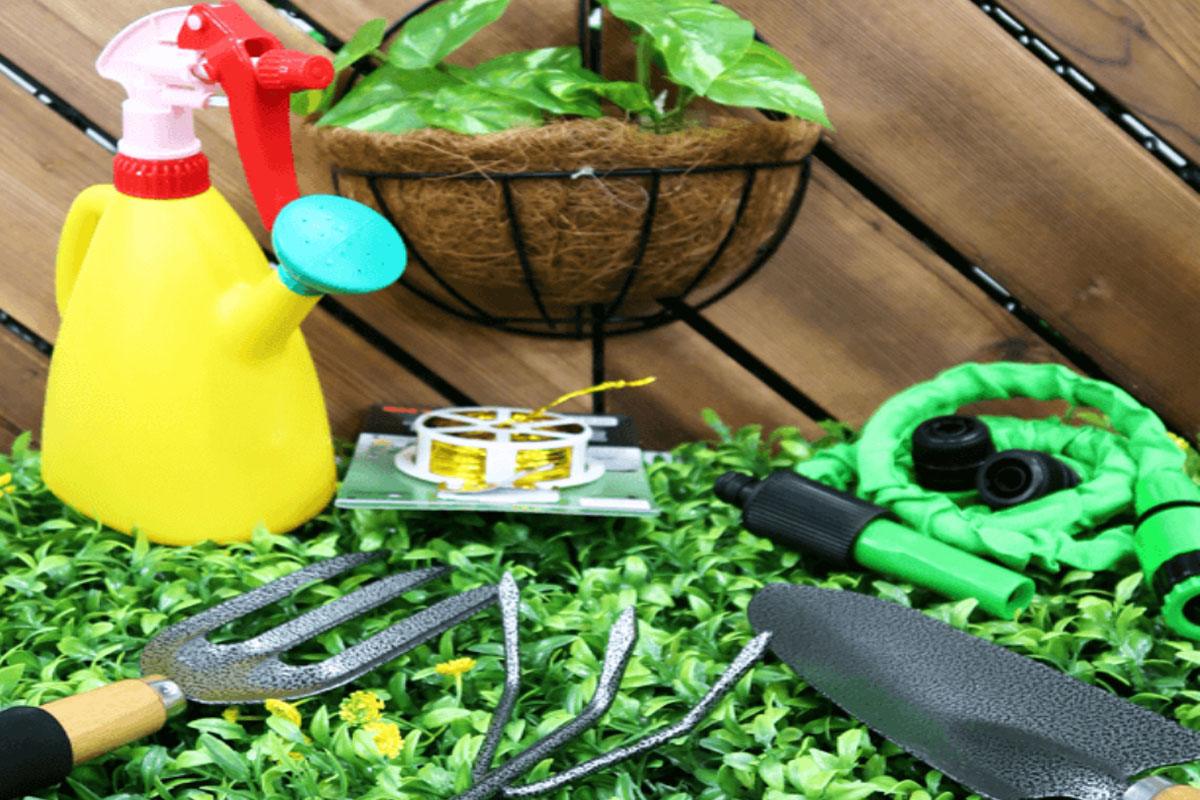 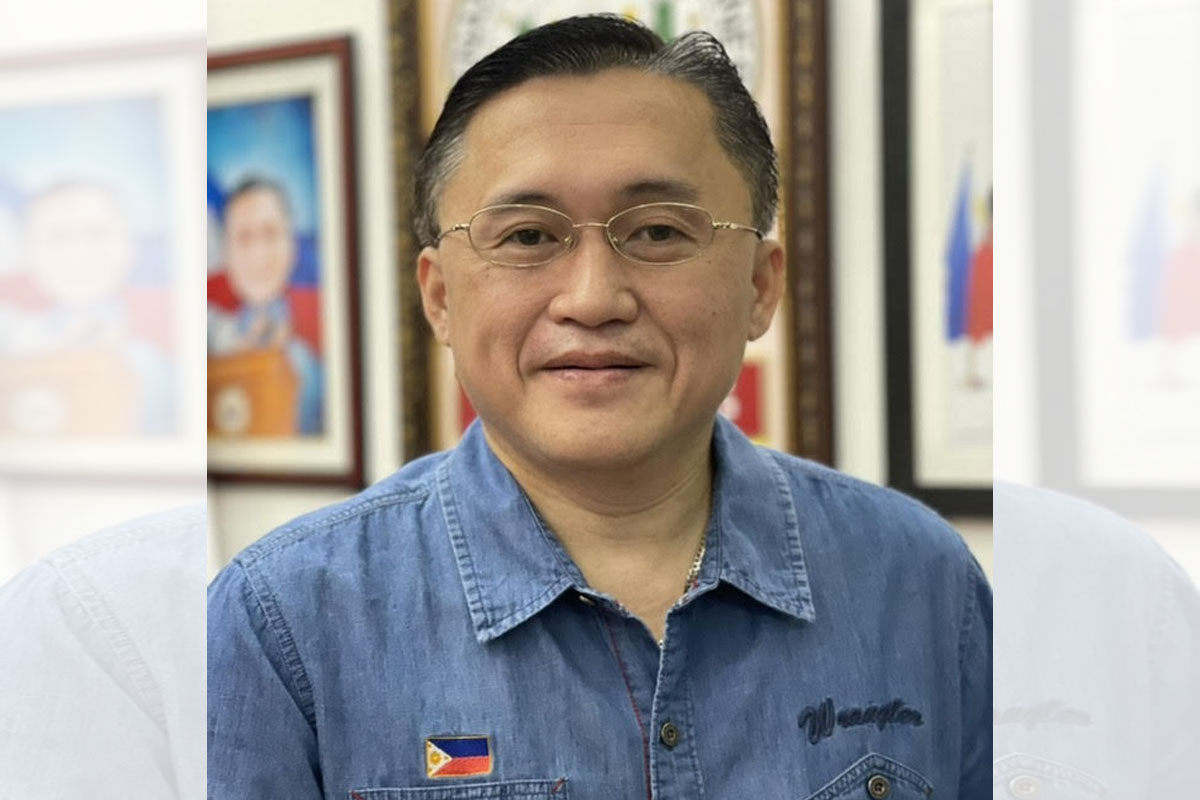