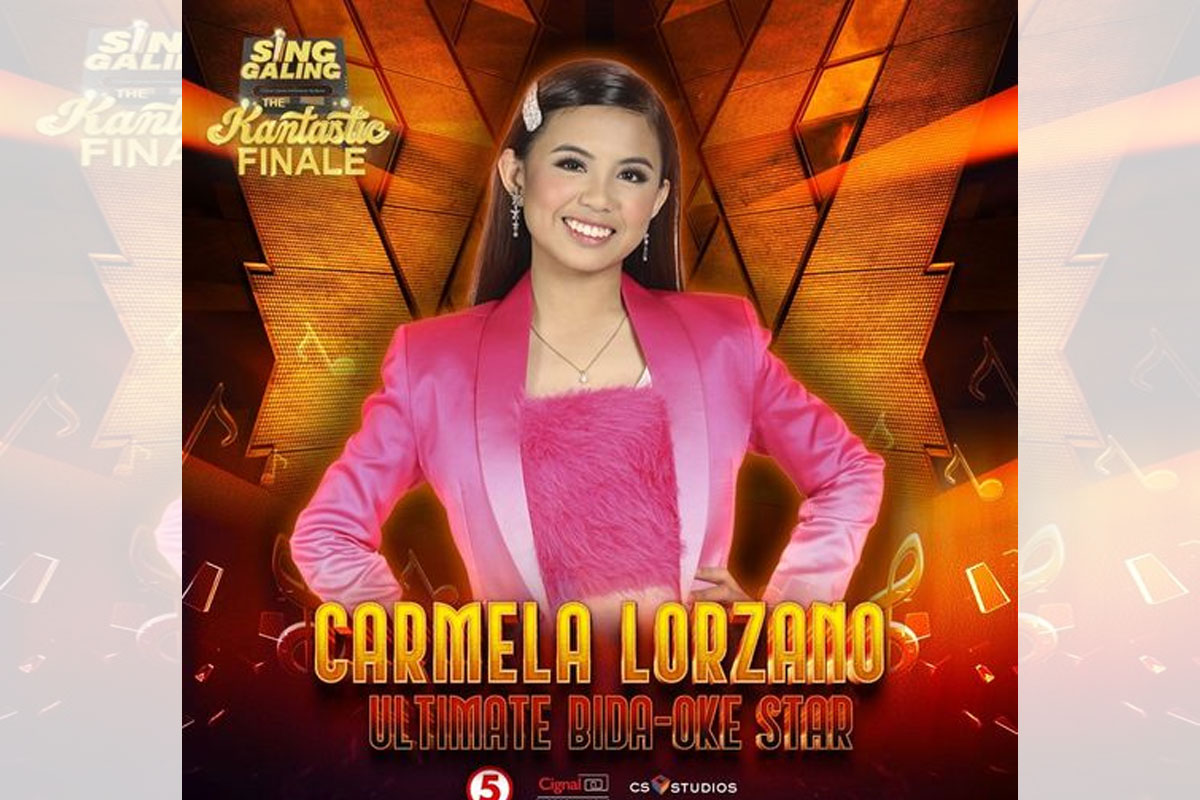 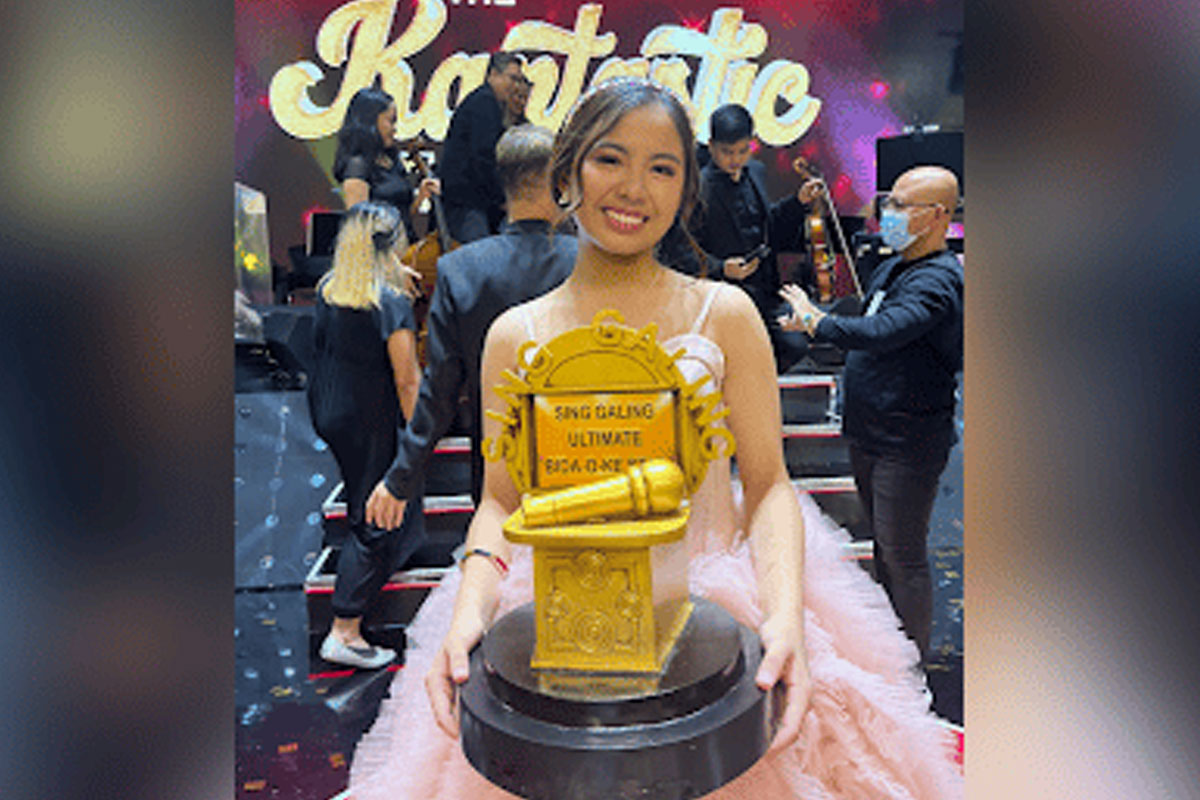 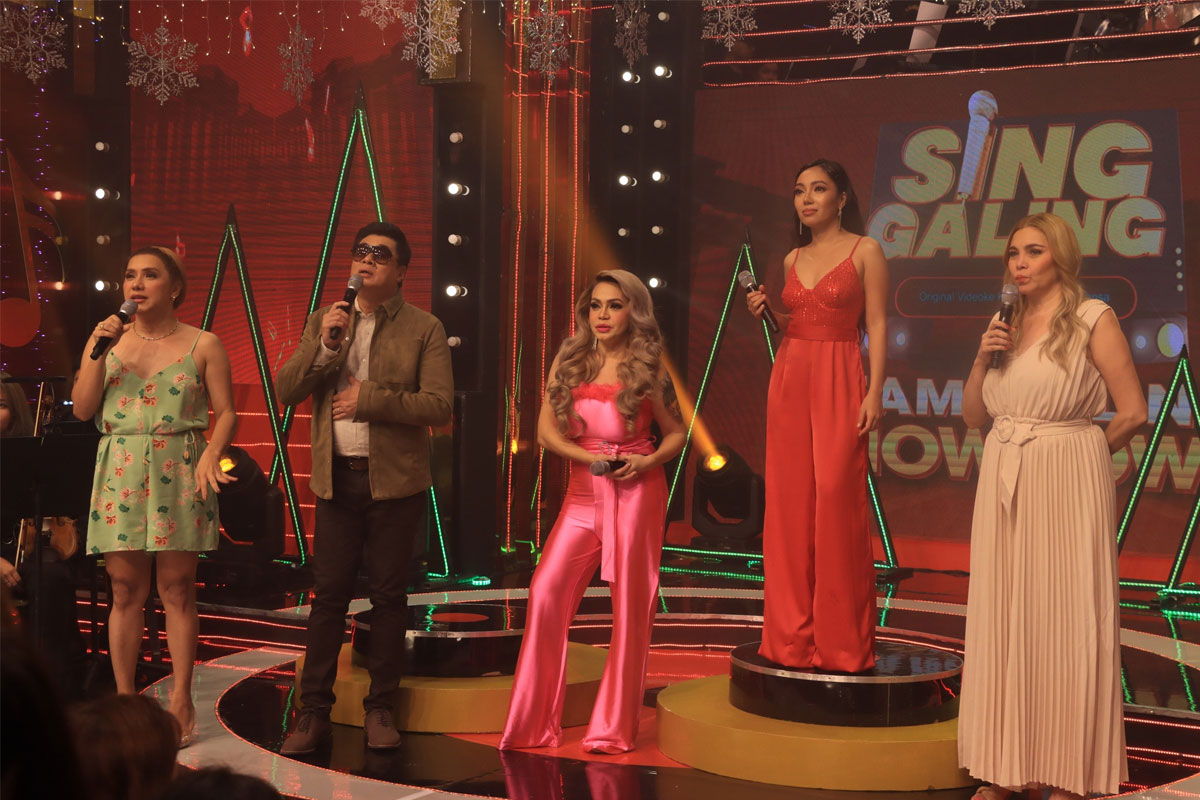 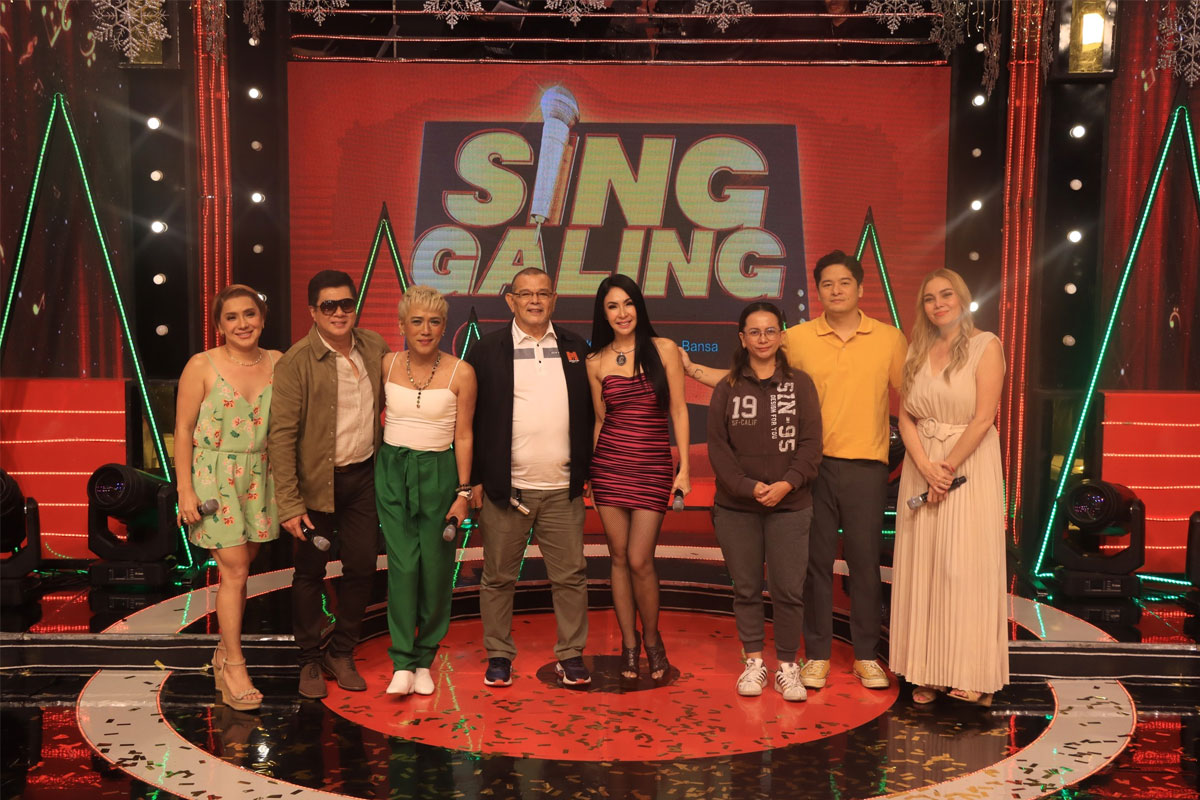 THE finals of ‘Sing Galing Year 2: The Kantastic Finale’ last Saturday on TV5/Cignal TV was really so exciting as all the finalists were exceptionally good. It was really an intense battle of vocal prowess and spectacular showmanship.

They are all good but only one can be proclaimed as the winner and it was wherein Carmela Lorzano, tagged as the Enchan-teen Diva from Batangas who won the title of being the Ultimate Bida-Oke Star.

After performing a stunning rendition of “You’re My World” in the first round, Carmela advanced to the Trio-Oke Round where she battled it out with Joy Escalante and Rachelle Cardenas in a splendid “Nightingale Medley” of Lani Misalucha songs.

In the final ‘paSINGkatan’ round, Carmela was pitted against Joy in the Kantastic Showdown featuring a breathtaking mash-up of terrific Tagalog songs, “Sabihin Mo Na” and “Hindi Tayo Pwede.”

This Christmas season will also become merrier for all the “Sing Galing Kaawitbahays” because the ‘kantawanan’ is extended in the Sing Galing Pasko-Oke Special, bringing two weeks of joyous holiday music, ‘kaSINGyahan,’ amazing prizes, and grand celebration from the Sing Galing Family.

The Genie will also give Christmas presents to the Kaawitbahays, including five brand new motorcycles! So stay tuned and don’t miss the entertaining holiday treat, “Sing Galing Pasko-Oke Special” on Monday, Tuesday, and Thursday at 7PM on TV5.

Ai Ai in town, shares family life in US