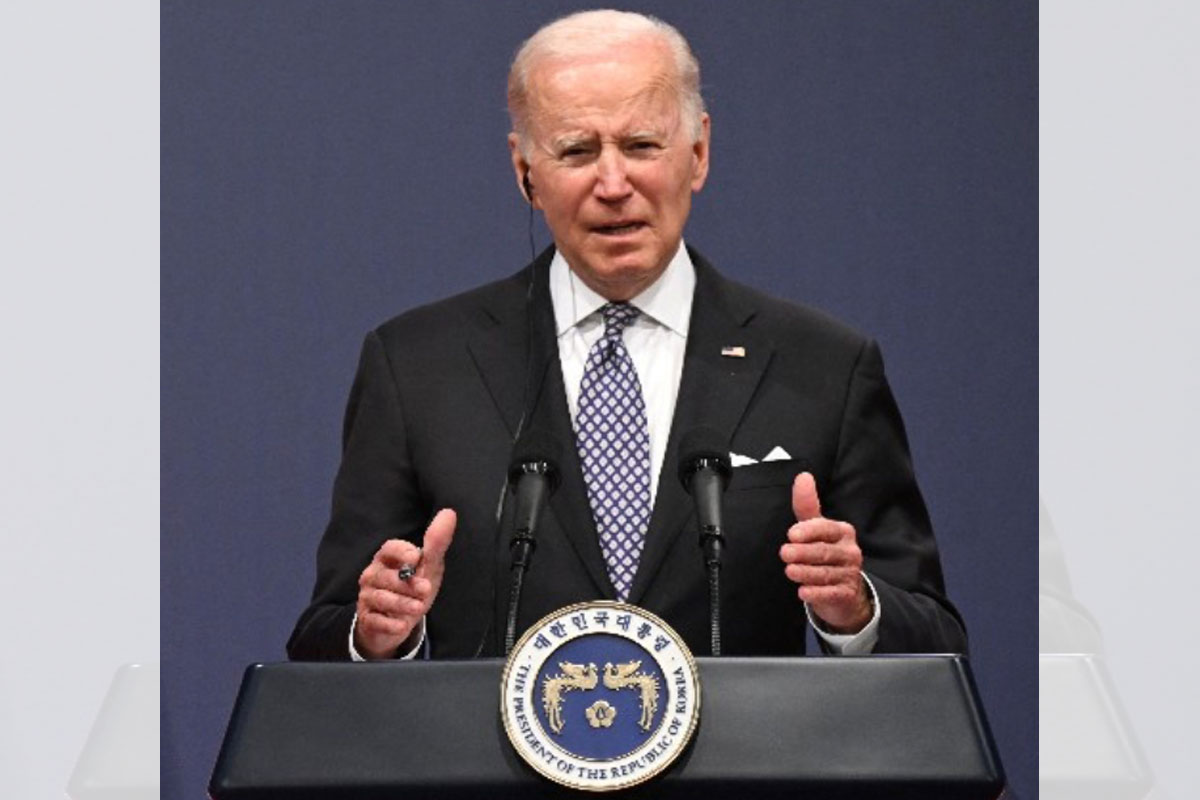 Biden offers vaccines to N. Korea, gets no response

AFP — US President Joe Biden said Saturday that America had offered Covid-19 vaccines to Pyongyang but “got no response” despite a spiralling epidemic in North Korea, where nearly 2.5 million people have fallen sick with “fever”.

Biden, who is in Seoul on his first trip to Asia president, said the United States and South Korea had also made a fresh offer of Covid aid to Pyongyang but not heard back.

“We’ve offered vaccines, not only to North Korea but to China as well, and we’re prepared to do that immediately,” he said at a press conference in Seoul.

“We’ve got no response,” he added.

North Korea reported its first cases of Omicron earlier this month, and despite a “maximum emergency” epidemic campaign, the virus has torn through its unvaccinated 25 million population.

On Saturday, North Korean state media reported nearly 2.5 million people had been sick with “fever”, with 66 confirmed deaths since the outbreak started.

It added that the country had “intensified” its anti-epidemic campaign.

“The ROK and the US are willing to work with the international community to provide assistance to the DPRK to combat the virus,” they said in a joint statement.

Experts have warned of a major health crisis in the North, which has one of the world’s worst healthcare systems.

Yoon said the offer of aid was being made according to “humanitarian principles, separate from political and military issues” with Pyongyang.

The two leaders separately announced they would look at ramping up joint military exercises in response to the “threat” posed by North Korea, a suggestion likely to enrage Pyongyang, which views the drills as rehearsals for invasion.

The Barron’s news department was not involved in the creation of the content above.

Abortion access threatened in half of US states
June 25, 2022 People's Tonight