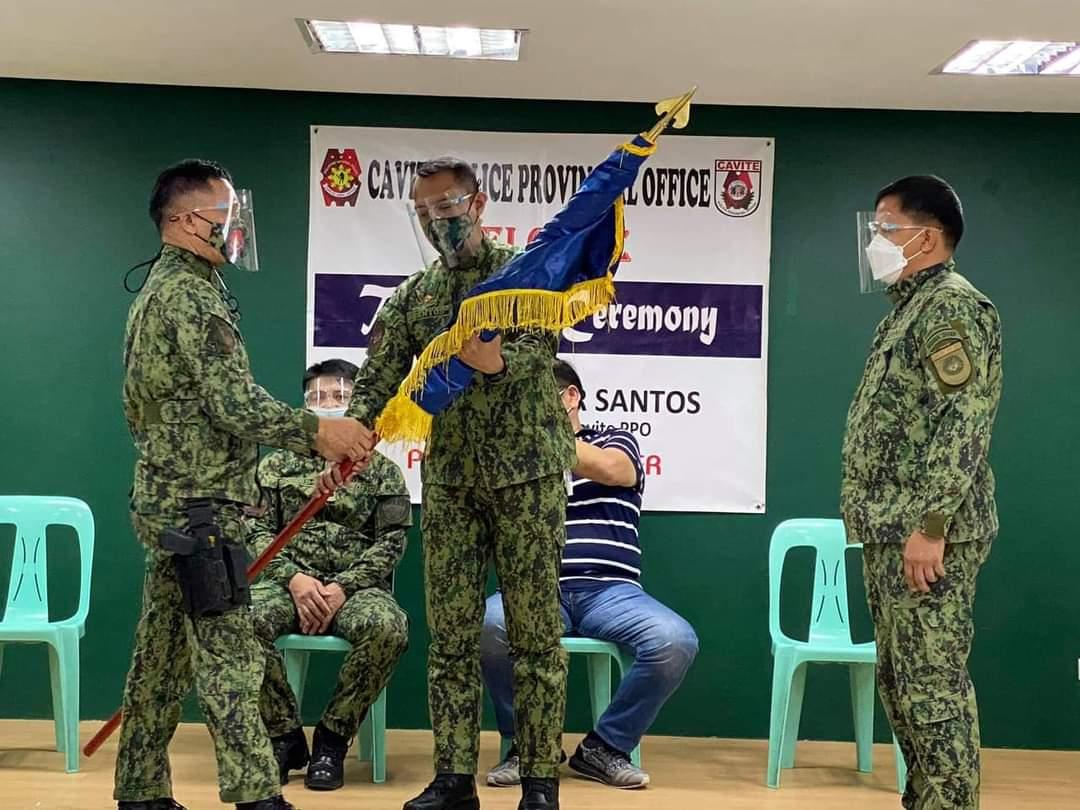 The two were identified as Roberto Pasa, 41; and Manuel Ferol.

Pasa was arrested in Bgy. Sta. Maria. Presentacion, Camarines Sur on the strength of a search warrant issued by a local court for illegal possession of explosives and firearms and ammunition.

Estomo said local policemen recovered a cal. .38 revolver with three live ammunition, a hand grenade and three cal. .22 bullets inside the house of the suspect leading to Pasa’s arrest.

Ferol was tracked down in Las Piñas City by PRO5 agents and was arrested on the strength of a warrant of arrest for attempted murder issued by the Gubat, Sorsogon Regional Trial Court.

The suspect was described as a member of the CPP/NPA’s Bicol Regional Party Committee.

Estomo said that the two will be presented to the court for proper disposition.

2 held for fake cigarettes at COVID-19 checkpoint
September 24, 2021 Steve A. Gosuico
SHOW ALL