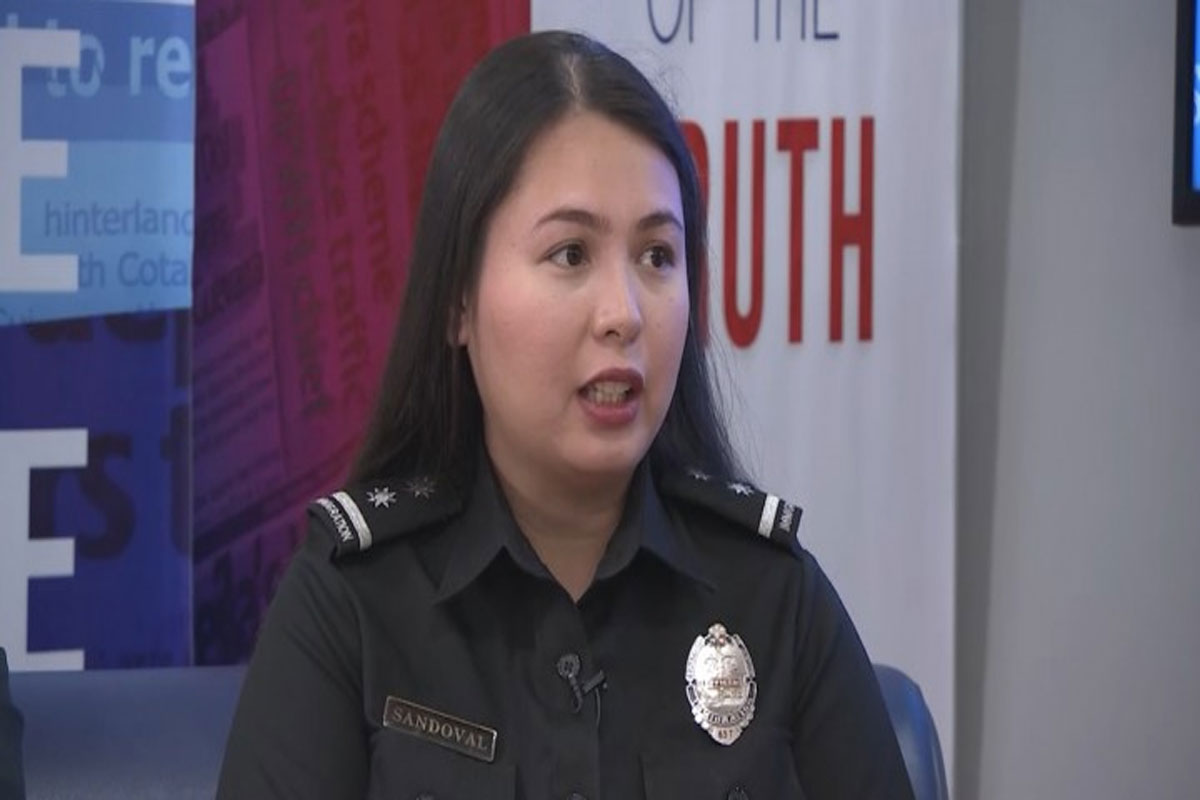 THE Bureau of Immigration (BI) unmasked the true identity of the arrested Chinese national who had presented a faked Philippine passport during his attempted departure for Maldives last Tuesday (March 29,2022).

In an interview, BI Spokesperson Dana Sandoval said Immigration data base and by crosschecking the facial recognition system and Intelligence gathering by the investigation team showed the Chinese national was regisrered as one Zu Kaidi.

Authorities said the identity in the passport Zu presented belongs to a seven-year-old boy born in 2014, based on Philippine Statistics Authority (PSA) database.

Sandoval said the deportation processes is on ongoing matter of days before Kaidi will be deported.

Kaidi is currently detained at immigration detention center in, Bicutan, Taguig City, according to Sandoval. His lawyer however presented a PSA Certification that Zu Kaidi is a Philippine born citizen although his Chinese passport indicates he was born in China.

Kaidi’s lawyer refused further statement in behalf of his client.

“Immigration Forensics evidence and data base is already a basis for gross violation of Philippine laws and Deportation is the only punitive action” said Sandoval.