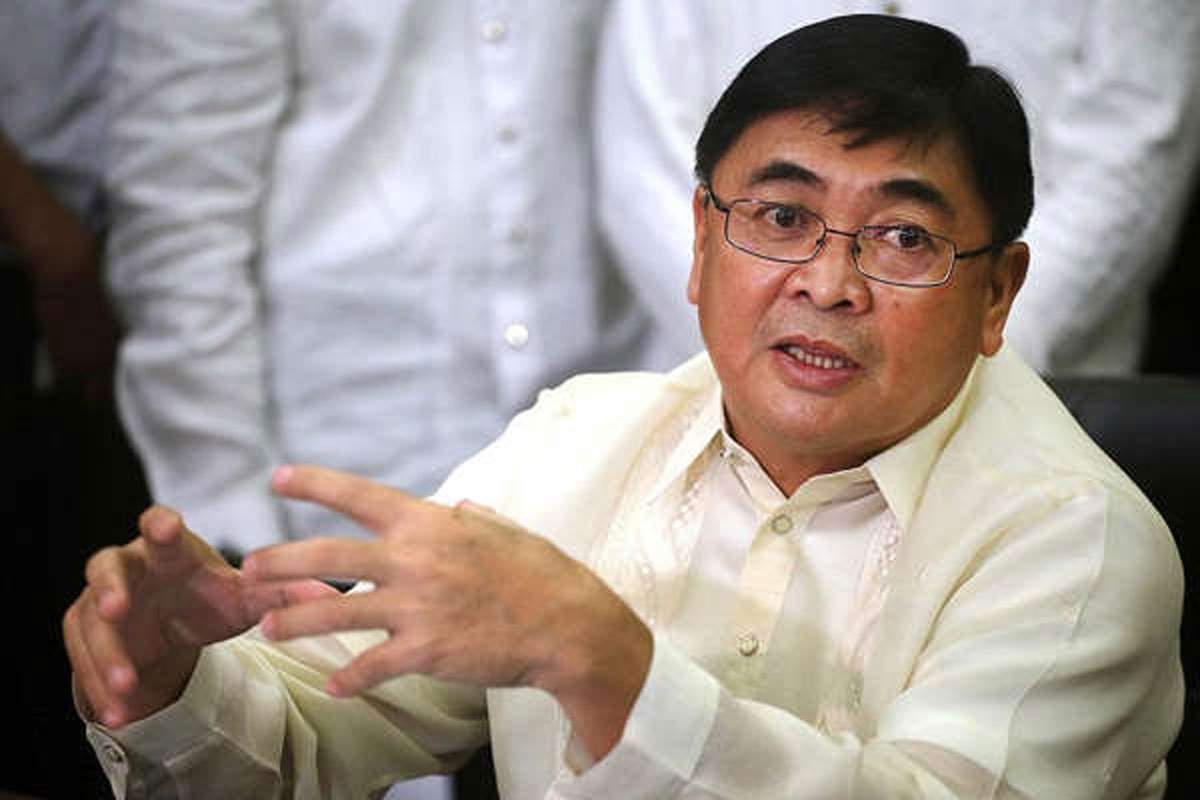 AGENTS of the Bureau of Immigration (BI) arrested an overstaying Chinese national who is allegedly forcing Korean women to work as prostitutes for his compatriots who are in the Philippines.

In a report to Immigration Commissioner Jaime Morente, BI Intelligence Division Chief Fortunato Manahan Jr. identified the alien as 35-year-old Jin Mingchun, who was arrested on March 22 at his residence in Parañaque City.

The arresting agents were armed with a mission order from Morente who issued the same upon learning that the Chinese national had already been overstaying in the country for more than two years.

Morente, meanwhile, ordered the bureau’s legal division to initiate deportation proceedings against Jin for being an overstaying and undesirable alien.

“Aliens like him who prey on women do not deserve the privilege to stay in the country. They should be expelled and banned from re-entering the Philippines,” Morente said.

According to Manahan, Jin was arrested after the bureau received a complaint from an informant who claimed he previously worked for the Chinese national.

The complainant alleged that Jin forced the Korean women to work as prostitutes by confiscating their passports and drugging them before they could go out of their hotel room.