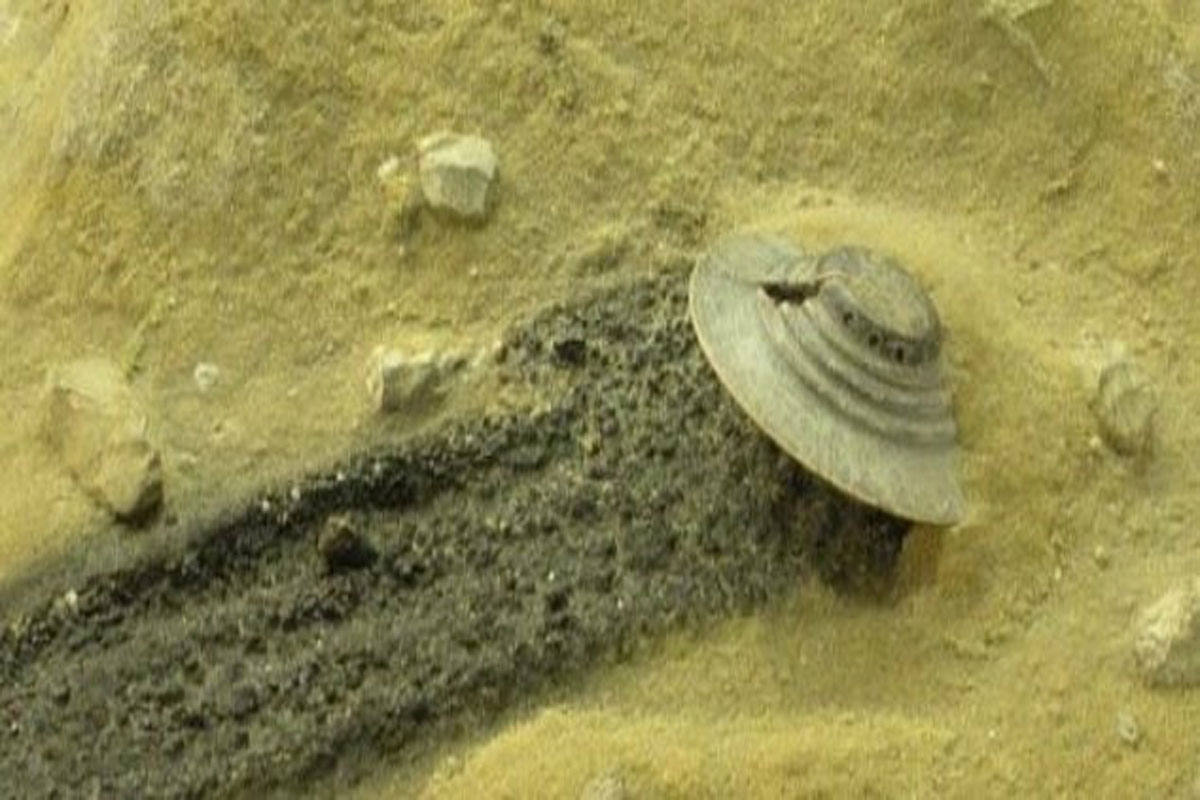 A recent poll has demonstrated that many people in the US still believe that aliens crashed at Roswell in 1947.

There are few events in UFO lore as hotly debated as the Roswell incident, an event that has been covered in countless books, documentaries, TV shows and movies over the last few decades.

Exactly what was found scattered across a ranch approximately 30 miles north of Roswell in 1947 continues to remain a controversial topic, with some believing that it was a crashed alien spacecraft, some subscribing to the official ‘weather balloon’ story and others again believing that it was some sort of secretive government project that went awry and had to be covered up.

Even though it has been almost 75 years now, there are a surprising number of people in America who still believe that something extraterrestrial came down that day.

According to a recent Fairleigh Dickinson University poll, 34% of Americans (from across the political spectrum) believe that it was a crashed alien spacecraft, while 12% were less certain but still deemed such a possibility to be “very likely”.

28%, by contrast, thought that such an explanation was “very unlikely”.

“This is not a fringe belief: if you ask your friends and neighbors, you’re going to find people who think it’s true.”

Do you believe? Poll says third of Americans think Roswell UFO landing ‘…
FDU poll focuses on extraterrestrials at Roswell, New Mexico in 1947. This summer marks the 75th anniversary of …

‘Miracle’ at Fatima: The UFO Hypothesis