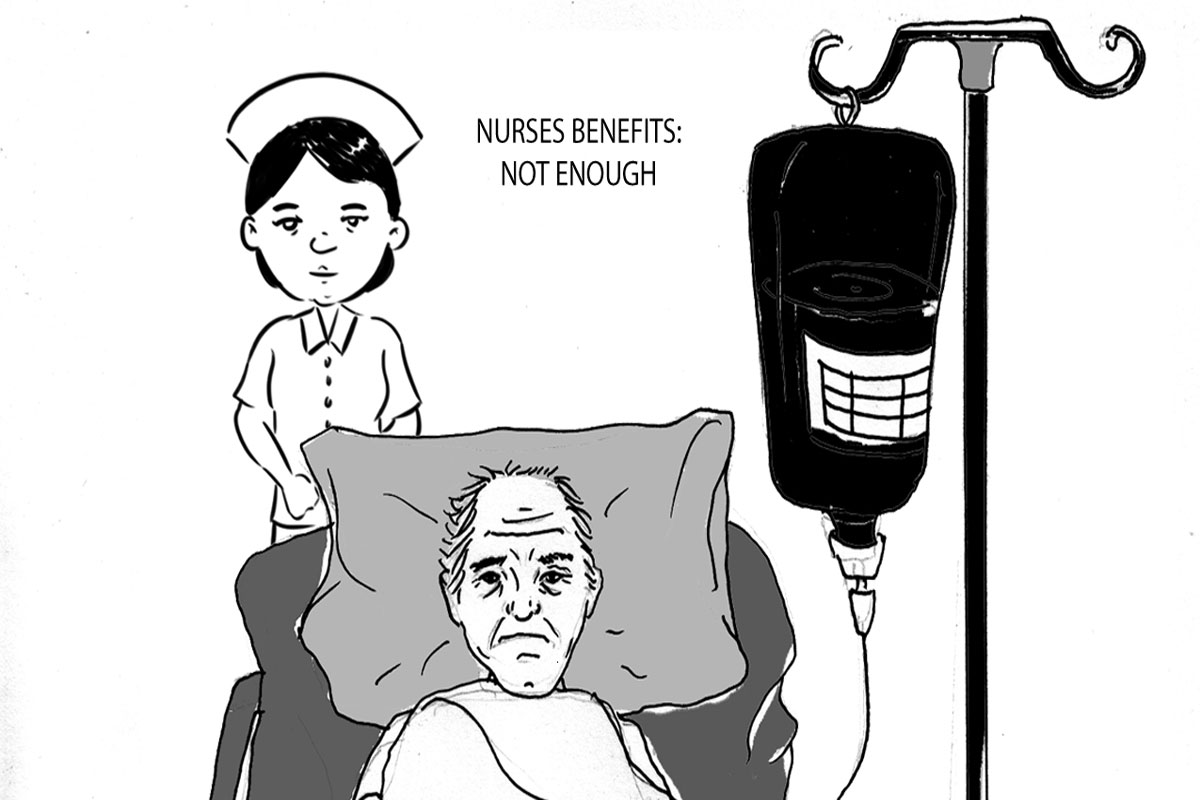 PRESIDENT Marcos completes the first 100 days of his presidency on October 8, with the people expecting him to implement measures designed to address our major problems.

Likewise, Marcos is seen to put in place practical programs and initiate activities and projects aimed at achieving food security and meeting the employment needs of the people.

In a survey conducted from June 16 to 22, 68 percent of respondents said they expect President Marcos to perform “well” or “very well” during his first 100 days in Malacanang.

In the fight against COVID-19, the Department of Health (DOH) was reported to have admitted that it would not be able to meet its vaccination targets on or before October 8.

Despite the elaborately-orchestrated nationwide booster campaign, health authorities have reached only about nine percent of DOH target population for first boosters.

Records show that only 2.1 million individuals received their first boosters, according to Undersecretary Maria Rosario Vergeire, officer-in-charge (OIC) of the Department of Health.

And with his popularity still high in the winds, the only son and namesake of the late President Ferdinand E. Marcos should watch out for shenanigans in national and local offices.