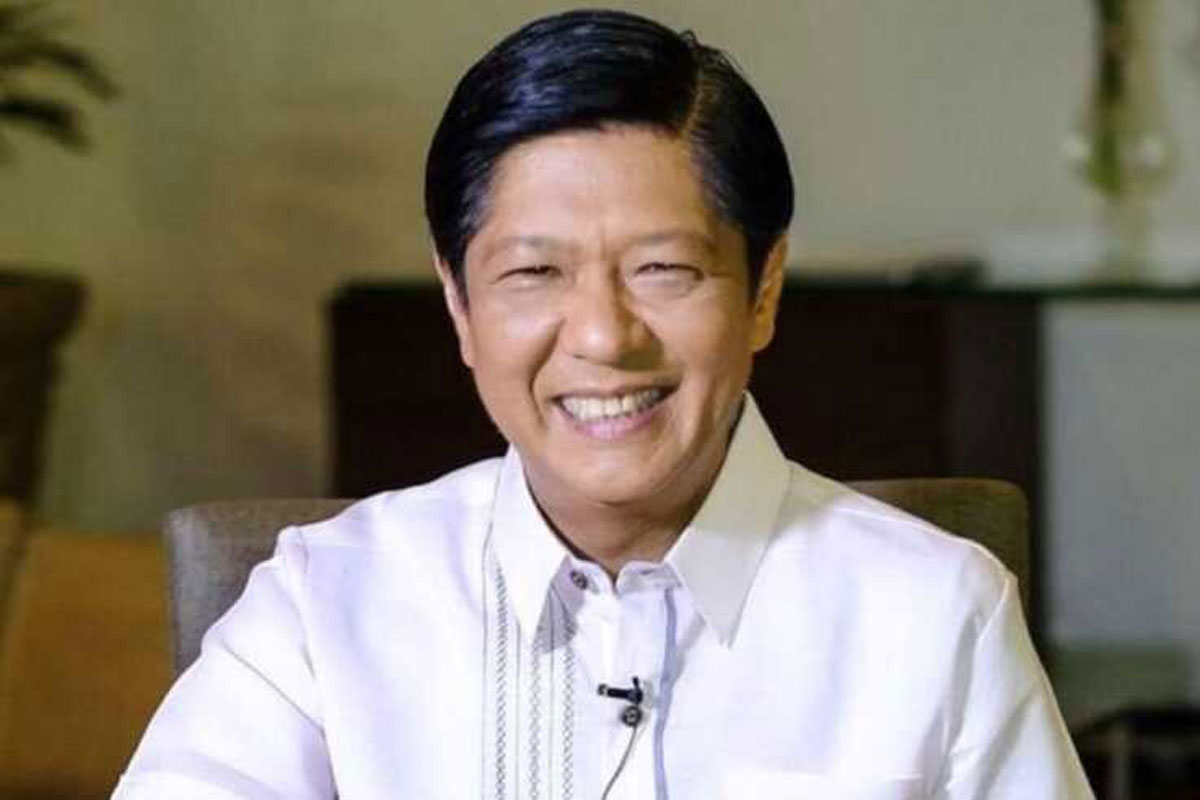 FORMER Sen. Ferdinand “Bongbong” Marcos Jr. is the leading choice for President of registered voters based on the latest Luzon-belt survey of the Magdalo group.

Magdalo party-list Rep. Manuel Cabochan explained that Marcos had the biggest bump in terms of voter preference from the previous survey in February, which was topped by Sara Duterte.

Cabochan, however, stressed that the survey covered only Luzon Belt areas, which include vote-rich Regions 3 and 4, Pangasinan, and the National Capital Region (NCR), and which comprise 40% of the voting population.

The Magdalo in-house survey employed a multi-stage probability sampling design with face-to-face interviews of 1,282 randomly selected respondents, equitably representing the voting population. It has a margin of error of +/- 2.7%.

Since 2007, the Magdalo group has been conducting pre-election surveys, which they used to predict the unexpected victory of former Senator Antonio Trillanes IV in the 2007 senatorial elections.

Seafarers get 20% fare discount on board domestic ships
September 28, 2021 Jun I. Legaspi

BI ready for increase in passenger arrivals
September 28, 2021 Jun I. Legaspi
SHOW ALL