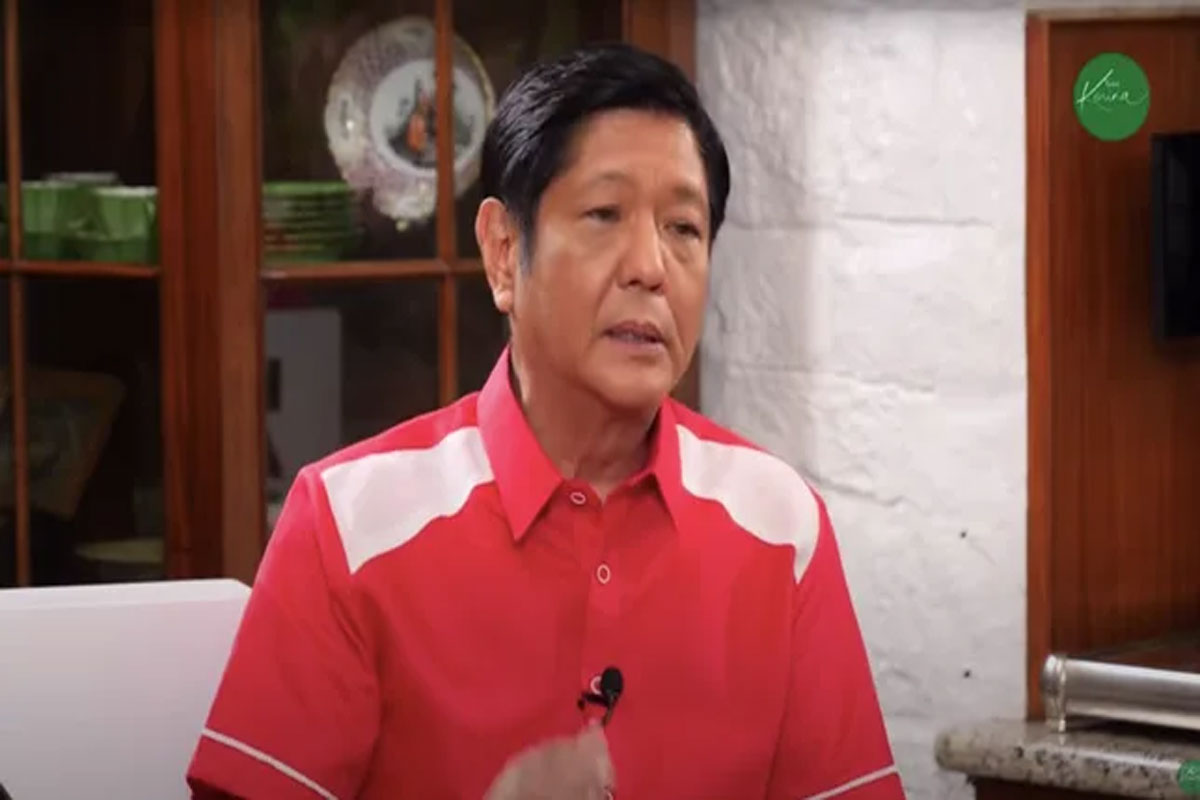 SEVENTEEN days before the much-anticipated May 9 elections, presidential frontrunner Ferdinand “Bongbong” Marcos proved he is still the top choice of Filipino voters as the next leader to replace outgoing President Rodrigo “Digong” Duterte.

This after Marcos got 52.9 % preference rating in the latest MBC-DZRH nationwide survey conducted from April 18 to 19 with 7,560 respondents.

In the latest DZRH survey, BBM’s rival Leni Robredo lagged behind with only 24.3 percent.

Since the latest DZRH survey had more nationwide respondents compared to other pre-election polls, several political analysts are one in saying Bongbong is a sure winner in the May 9 elections.

According to DZRH- MBC director Neriza Nunag , in their latest survey, all the respondents made their choices by filling up a sample ballot .

The latest survey showed Isko Moreno in third place with 8.2 percent, followed by Manny Pacquiao with 5.8 percent and Ping Lacson with 3.6 percent.

Behind her were Tito Sotto, who got 16.9 percent; Kiko Pangilinan na with 15.1 percent; Willie Ong with 6.6 percent and Lito Atienza with 1.1 percent.

The latest MBC-DZRH pre-election survey was the fourth survey conducted by the country’s oldest radio station.

If compared to other surveys by other reputable polling firms, the results are the same — BBM has widened his lead and is the most preferred choice over other presidential candidates.

With 1,500 respondents to the Publicus survey conducted from March 9-14, Marcos got 55 percent and Robredo with 21 percent.

The OCTA Research, composed of UP professors at other members of the academe, likewise conducted a survey with 1,200 respondents last April which showed Marcos got 57 percent while Robredo got 22percent.

The Laylo survey showed that Marcos got 61 percent while Robredo got only 19 percent.

Even in the survey conducted by the Radio Mindanao Network- Asia Pacific Consortium of Researchers and Educators (RMN-APCORE), the radio station where Robredo has a weekly program, she got 20.7 percent compared to BBM’s 59 percent.

In the survey by the Magdalo Group, a known Robredo ally, from April 5 to 7, it showed Marcos was in the lead with 60.9 percent while Robredo got 23.4 percent.