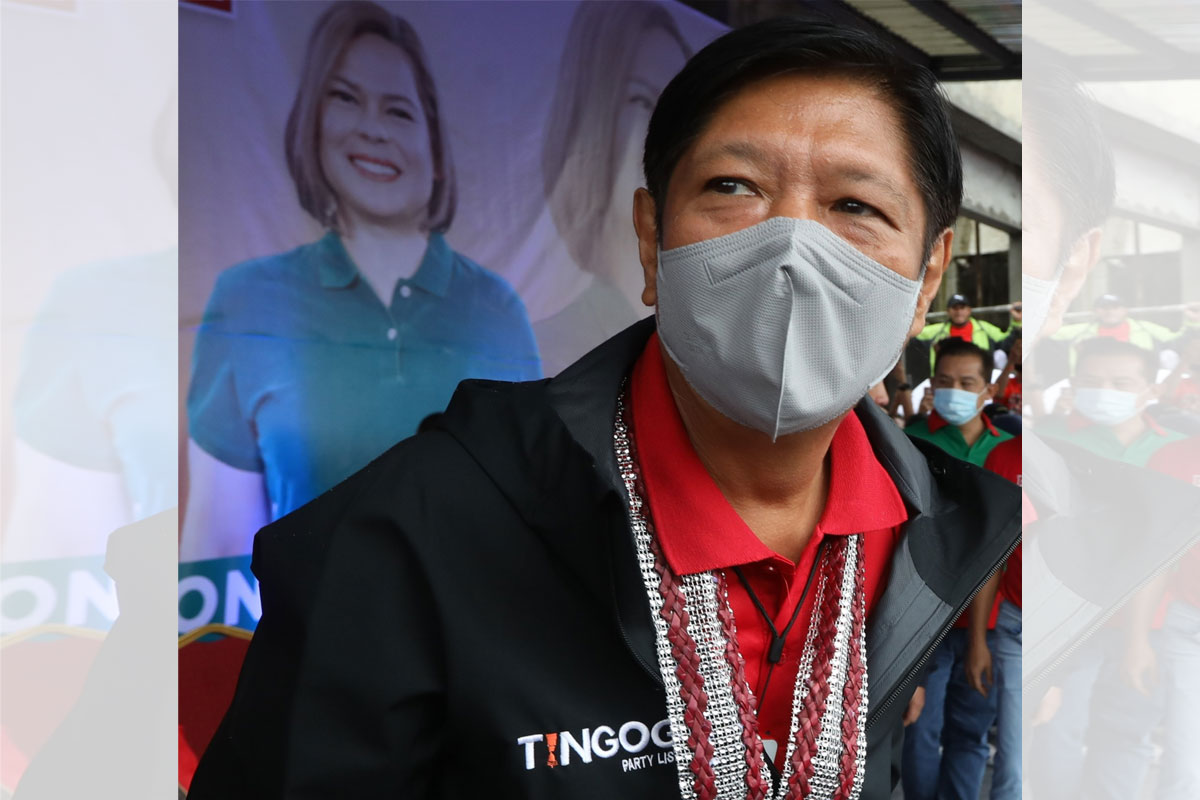 BBM: One Cebu’s support same as ‘Seal of Good Housekeeping’

Perhaps more importantly, One Cebu’s backing of the BBM-Sara UniTeam speaks highly of the alliance’s values, ideals, and the way it has carried itself during the campaign.

“It is the support that you (One Cebu) have given Inday Sara, myself and the UniTeam, which is significant also because it is the, in a sense Cebu has given us the seal of good housekeeping,” Marcos said during UniTeam’s covenant signing with One Cebu Tuesday in Cebu City wherein they formalized their alliance.

“When we talk about unity, then we talk about pagkakaisa, you have validated and reaffirmed our idea that this is what the times need, because if Cebu believes that then it must be all significant once again,” the Ilocano candidate said.

Marcos and Duterte have espoused the message of unity, patriotism, and peace since campaign period began last February 8.

One Cebu is the dominant political party in Cebu, the country’s most vote-rich province. Marcos said in his speech that One Cebu’s support for UniTeam could potentially translate to 3.3 million votes on election day.

In public service lingo, to have “good housekeeping” basically means that an entity has done everything above-board and is worthy of emulation by others.

There is even a coveted “seal of good housekeeping” award from the Department of Interior and Local Government (DILG) that aims to recognize local governments that accord primacy to the principles of performance, accountability, transparency and participation.

Marcos humbly thanks One Cebu for giving him ‘chance to win’