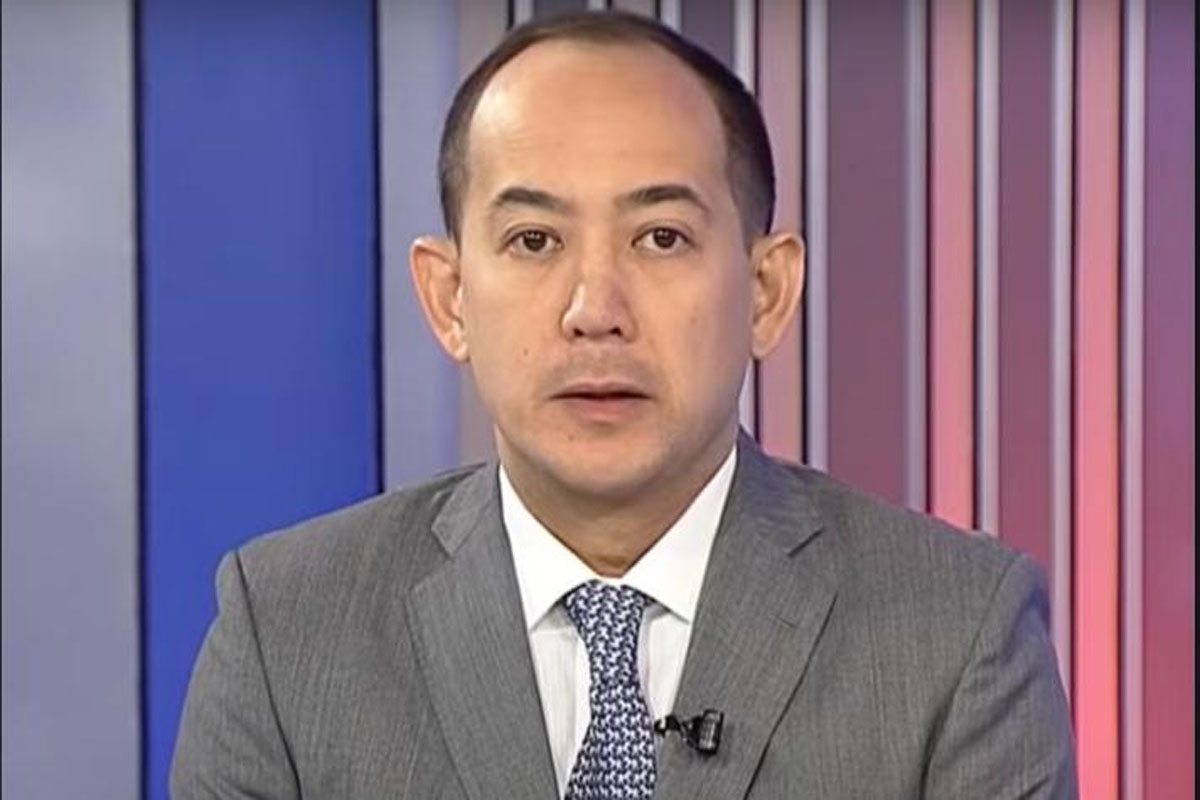 For declaring other Marcoses as nuisance candidates

Maria Aurora Marcos is a businesswoman from Tarlac who filed her candidacy for president last October 2021 while Tiburcio Marcos, another Marcos gunning for the presidency, was removed by the Comelec from the list before December 25, 2021.

“We give it to the members of this august body for seeing through the schemes and machinations of certain political camps to make a mockery of the electoral process by resorting to gutter politics,” Rodriguez said.

“The decision signals that democracy is still alive in our country; and as it prevails, no one shall trample on the people’s right to vote for their choice of candidate,” Rodriguez added.

“The right to vote, enshrined in the Philippine Constitution, our right to select our leaders through the ballot, shows the whole world that we are a free people, gifted with the freedom to chart our own destiny,” Rodriguez said.

“Our founding fathers have made this privilege a reality with their own blood, with their own lives. Any attempt to circumvent this divine right is indeed sacrilegious. We have always held that elections are won and lost on election day. Let us all adhere to that,” Rodriguez added.

On Thursday, the BBM announced that Bongbong Marcos is now the only presidential hopeful for this year’s elections surnamed Marcos based on the latest list of candidates released by the Comelec.

The number eight is long regarded as the luckiest number in Chinese culture.

The list started with 97 presidential hopefuls and whittled to 15 before Christmas.

Its current number stands at 11 even as the poll body previously removed four potential candidates who were all deemed ‘nuisance’.

Various groups have filed seven petitions with the Comelec to derail Marcos Jr.’s candidacy in the 2022 national polls.

Tiburcio alleged that Bongbong is an impostor. Comelec announced it had junked the petition on January 4, 2022.

Another petition, this time filed by Danilo Lihaylihay sought to declare Bongbong as a nuisance candidate only to be junked by Comelec on December 16, 2021.

At the same time, his running-mate Davao City Mayor Inday Sara Duterte is the clear choice as VP after she received 50% of votes in the vice-presidential race from the 1,200 respondents.

Both candidates have been busy providing help in areas recently hit by Super Typhoon ‘Odette.’

The BBM-Sara UniTeam also recently suspended its caravans and political activities to ensure the safety of its supporters and the public as the cases of new COVID-19 cases rise due to the highly transmissible Omicron variant.

Marcos and Inday Sara are urging the public to get vaccinated or get booster shots whenever able, and comply with the guidelines of the Inter-Agency Task Force (IATF) to help prevent the spread of COVID-19.

BBM in isolation, apologizes for not attending Comelec preliminary hearing

House locked down until Jan. 16