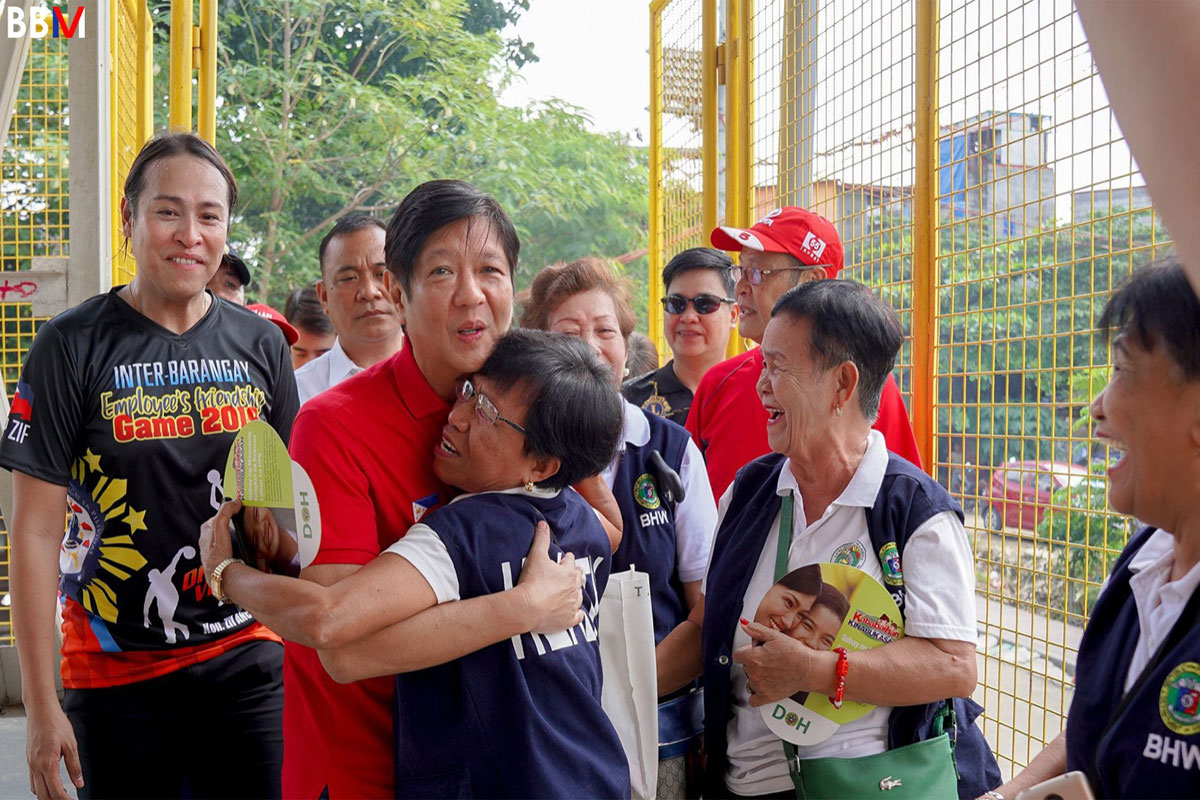 In PUBLiCUS’ Pahayag survey, PFP standard-bearer Ferdinand ‘Bongbong’ Marcos, Jr. was way ahead of the other Presidential hopefuls as more voters showed an overwhelming preference for him in key voting areas.
Nation,

“Both the scientific and real-time street surveys also confirmed that Bongbong is widely chosen by the respondents as their Best Bet for president in next year’s elections,” said the Marcos camp.

In PUBLiCUS’ Pahayag survey, Marcos was way ahead of the other Presidential hopefuls as more voters showed an overwhelming preference for him in key voting areas.

In the National Capital Region (NCR) , Marcos cornered more than 40% of the votes, while in North and Central Luzon, he got a whopping 55.7%. In South Luzon, he obtained 38.2%, while in the Visayas, he registered 44.7%. Topping such an enormous display of support, Marcos cornered 62.5% voter preference in Mindanao.

Marcos, who offers a unifying brand of governance once elected, got a total
presidential preference vote of 49.3% followed by Leni Robredo with 21.3%, Isko Moreno with 8.8%, Ping Lacson with 2.9%, and Manny Pacquiao with 2.8%.

In the same way that Marcos also dominated the Kalye Surveys conducted by different vloggers in various parts of Metro Manila and the provinces of Cavite, Laguna, Batangas, Rizal and Quezon from October 1 to 11.

Sara Duterte got 17 in the Kalye Surveys but she was no longer included in the list for the Pahayag survey since she has declared that she will not be running for President in the 2022 polls and instead vie for reelection.

Based on the results of the Pahayag survey and the Kalye Survey, a “real time, real man” street survey, Marcos would be a runaway winner in the presidential derby if the elections were held on those survey dates.