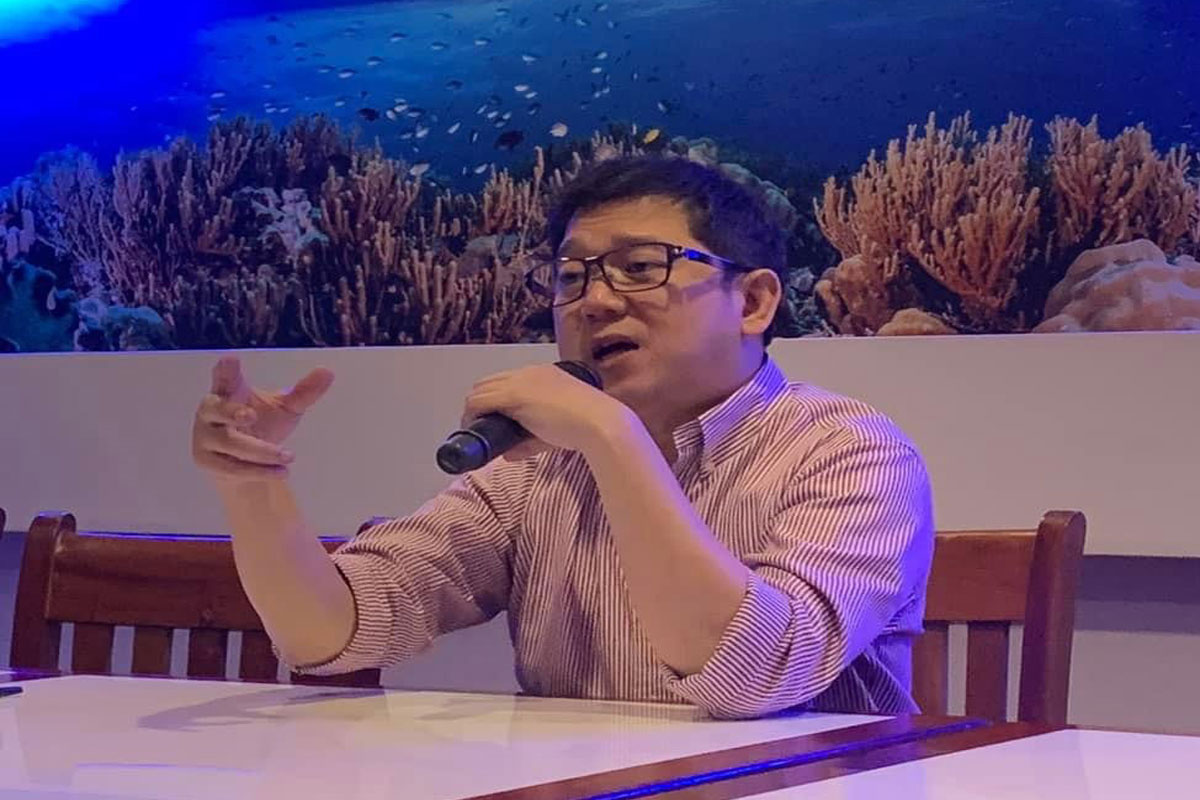 UNITEAM senatorial candidate Herbert “Bistek” Bautista on Thursday sought an inventory of public transportation in the country to include the number of public utility vehicles (PUVs), operators, drivers, and other transport franchise holders for a more efficient distribution of aid meant to cushion the impact of surging oil prices.

“If we have a list of those, we would know how many people we can help in the transport sector,” Bautista said.

“We already have a list at the LTFRB [Land Transportation Franchising and Regulatory Board] of private and public utility vehicles,” said Bautista, who is running for senator on a platform of “Internet reform, Livelihood for all and Youth development”, or ILY, and “Pagkain para sa Pamilyang Pilipino”.

“Even delivery trucks, there’s a list for those, they get franchises. School buses, tourist buses. There’s a list of those in LTFRB,” he said.

He said an inventory would help facilitate the efficient distribution of subsidies that have been approved by President Rodrigo Roa Duterte.

But he reiterated that subsidies would just be short-term solutions to the ongoing volatility of oil prices caused mainly by the war in Ukraine and supply chain problems still arising from the COVID-19 pandemic.

He said the 500-peso or 600-peso subsidies would bring relief but a longer-term solution would be to put a cap on prices by buying back the oil company Petron so it could compete with private oil suppliers when prices become unstable.

In an earlier statement, Bautista asked the people to brace for continuing volatility in oil prices as suppliers were likely to hoard their stocks to push prices up.

Bautista said oil prices are now being dictated by the ongoing war in Ukraine, the impact of the pandemic, and supply chain problems.

“Because we’re just recovering from the pandemic, the production of oil is still slow and there’s a possibility of hoarding by oil producers worldwide,” said Bautista.

“They will hoard to push prices up like what happened in the 1970s,” Bautista said, referring to the global energy crisis when petroleum shortages wrecked international markets.

Bautista reiterated his short and long-term proposals to ease the pain of escalated fuel prices continue subsidies for the poorest families in the Philippines and amend the Oil Deregulation Act to allow the government to step in to control prices.

One of the measures that Bautista is proposing was for the government to buy back the oil company Petron, which is now owned by San Miguel Corporation.

He said reports point to a willingness by San Miguel top honcho Ramon Ang to sell Petron back to the government.

“The benefit will be nationwide because there are many gas stations in the Philippines already even in the remotest areas,” Bautista, a three-term mayor of Quezon City, said.

He said if the government was able to buy back Petron, it can compete with other oil distributors like Shell.

“If Shell fixes the price at 80 pesos per liter, the government, because it owns Petron already, can sell at 60 pesos,” Bautista said.

The proposal will not mean losses for the government and instead bring more income, he said. “More people will buy gas from us,” said Bautista.

While prices were expected to roll back next week, Bautista said the situation remains unstable because of the ongoing war in Ukraine and supply side issues arising from the pandemic.