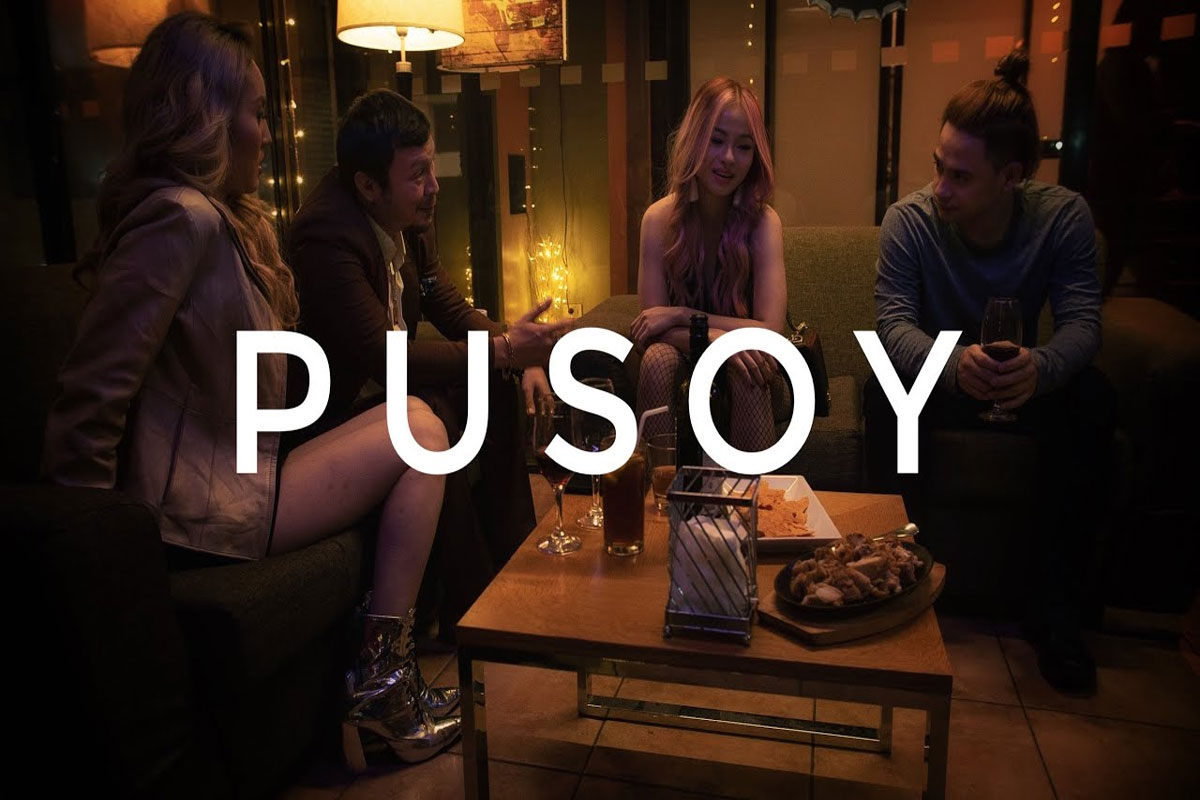 Baron on temporary separation from wife and his theology degree 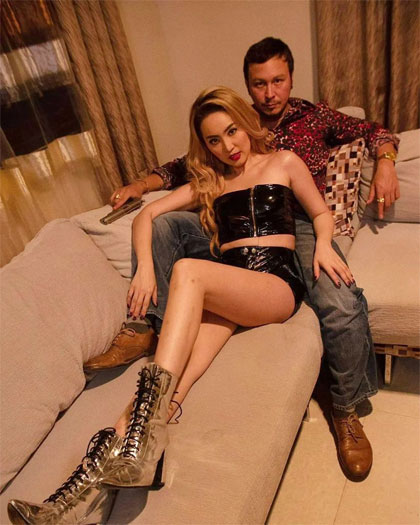 BARON Geisler is glad to play a bida-kontrabida role in the sexy action flick, “Pusoy”, which centers on gambling. “I play Rodolfo, the notorious owner of some gambling dens,” he says. “Helping me out is Janelle Tee as Xandra, my mistress. Vince Rillon plays Popoy, one of my bodyguards. I have a new, younger mistress, Angeli Khang as Mika. Hindi ko alam, Popoy has also fallen in love with her. But things get complicated when I get to kill the son of a powerful politician. That puts the lives of me and my men in grave danger.”

“Pusoy” is written and directed by New York-based director Italian-American Phil Giordano who directed acclaimed short films, “The Empty Playground” and “Supot”. “Pusoy” is his first full length feature film. We ask Baron how is it working with a foreigner as his director?

“Direk Phil and I, we hit it off right away. He’s one of the most meticulous directors I’ve worked with in my career. We coordinate closely on how to do scenes. I always go to him to ask for suggestions on how to improve my craft. He’s very very hands on, he checks on everything on the set and I just love working with him. From him, I realized that an American director could really add a lot of spice to the Filipino way of filmmaking. I play a gambling lord here but in real life, wala akong alam sa gambling. So they have to get a hand double for me for the scenes that I’m shown shuffling, dealing cards.”

What advice can he give to folks who are addicted to gambling? “Sa mga nalululong sa sugal, they should know that there’s a program para matalikuran nila ang bisyo nila. Kasi gambling addiction, like drug and alcohol, it’s a mental disorder so we cannot condemn them. I can help them in doing the 12-step program to get rid of their addiction.”

He admits that he himself went backsliding in his alcohol addiction and is now temporarily separated from his wife, Jamie Evangelista, following the advice of their friends to give themselves a break first. He is now working on his own 12-step program for full recovery with the help of his sponsor, an American. But he’s hoping they will soon be together again.

The rumor mill linked him to his leading lady in “Pusoy”, Janelle Tee. It’s said his wife got jealous of Janelle and this led to their big fight.

“I want to clear Janelle’s name. She’s been very kind to me while we’re shooting this movie in Batangas and she’s been a good friend, but that’s just about it. We have no relationship whatsoever. Nakakahiya nga sa kanya.”

He’s glad he made the decision to have his own family and take the chance to study again. He enrolled online at the All Nations College in Antipolo in 2019 majoring in Theology.

Since his major is theology, he was quoted at the Vivamax Summer to the Max affair that he plans to build his own church and become a pastor to replace Quiboloy, the preacher who’s now wanted by the FBI.

“Ang saya dun sa Vivamax event, very positive ang energy and when i said magpapatayo ako ng church at ako na ang papalit kay Quiboloy para yumaman din ako, somebody took it seriously. Of course, I will not do that. I was just joking. First and foremost, I’m still an actor.”

How does he feel that he is a theology major but he’s with Vivamax who makes movies on sex and violence? “I have no issues with their films. Art just imitates life and I am just playing a character in the movies I do. I think the mission vision of Viva is to come out with movies that are truthful and really happening in real life right now. I’m very grateful to Vivamax. If not for the films I made with them like ‘Tililing’, ‘Barumbadings’ and now, ‘Pusoy’, I won’t be active in my career right now. Ang request ko lang, sana mabigyan nila ako ng project na mala-Bonnie and Clyde ang dating. I love working with Vivamax kasi wala pa akong nakatrabaho sa kanila na pasaway. Vivamax stars now are more serious and dedicated sa work nila, mas nag-iipon sila, so hats off ako sa kanila.”

Vince enjoys but on guard about early success 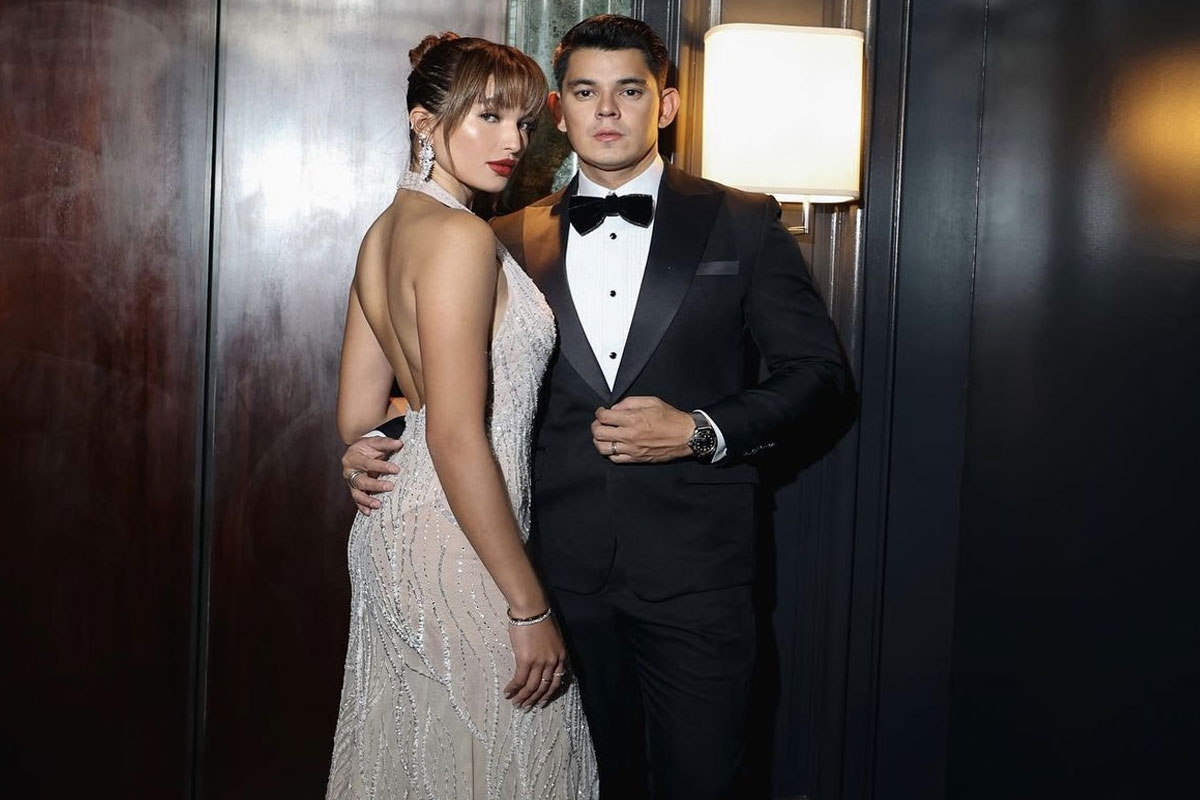 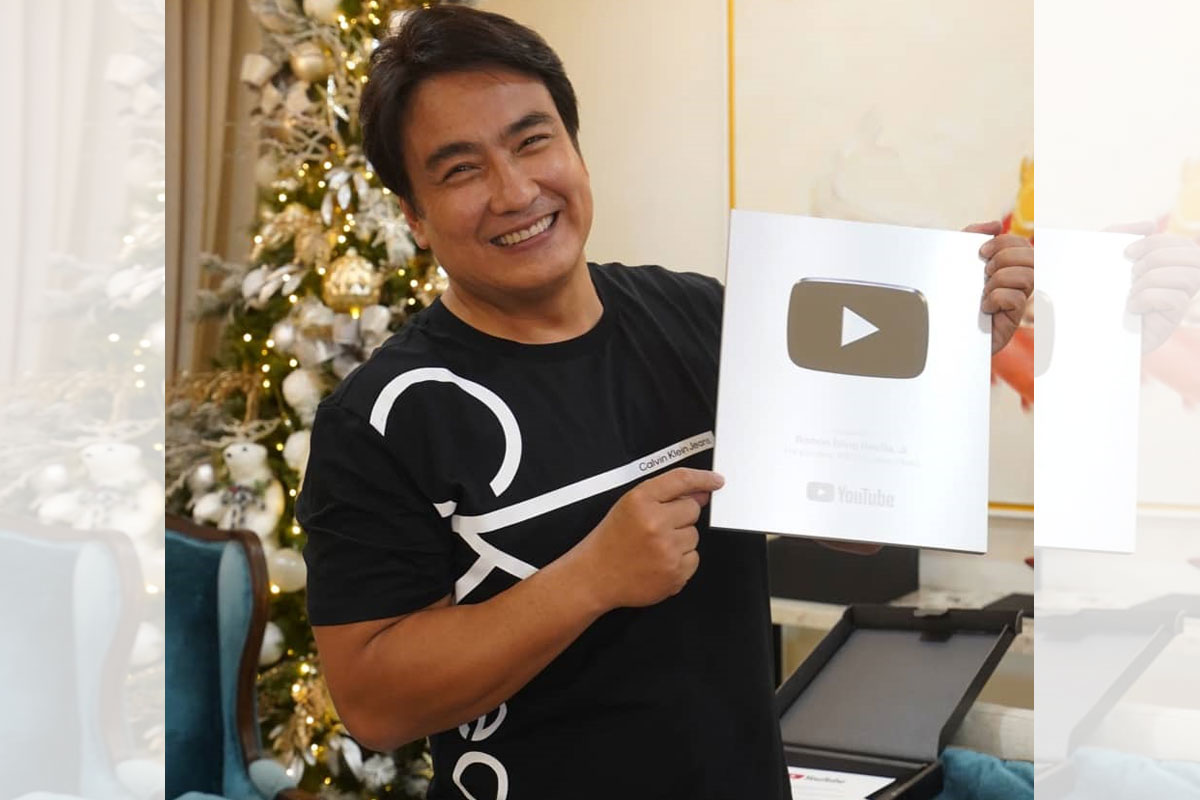 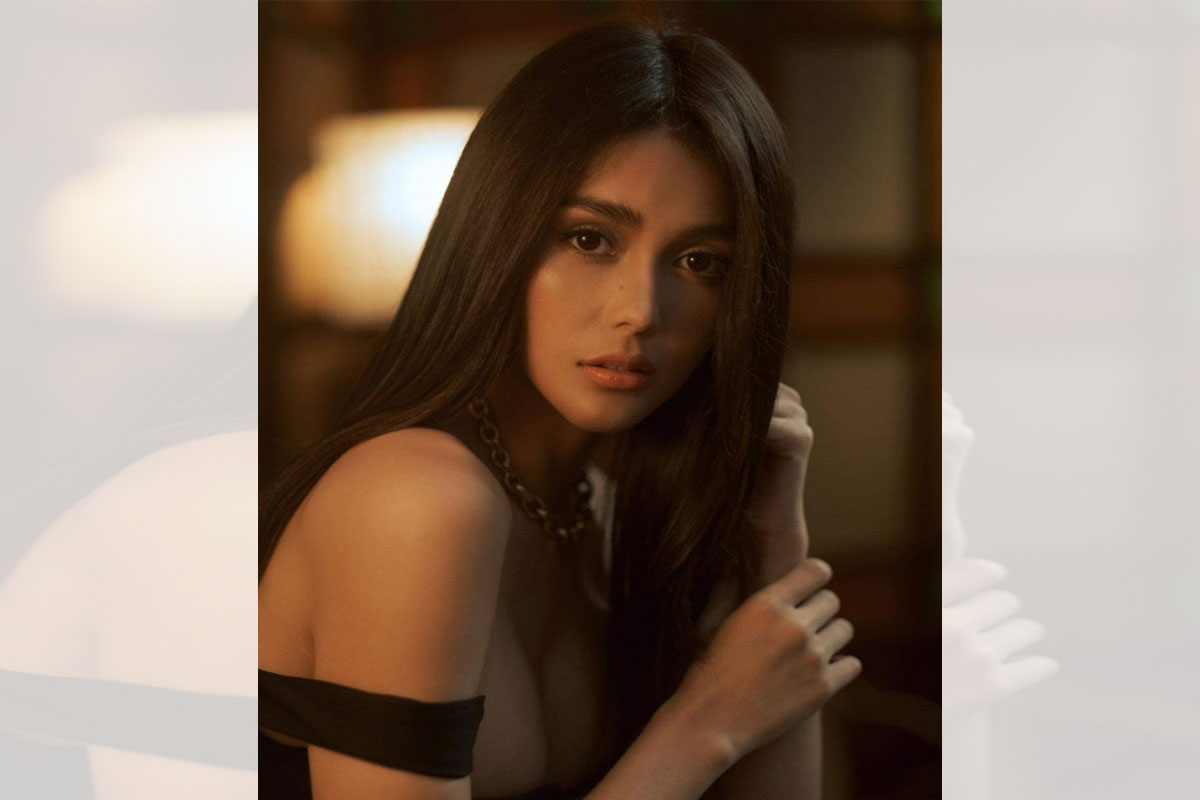 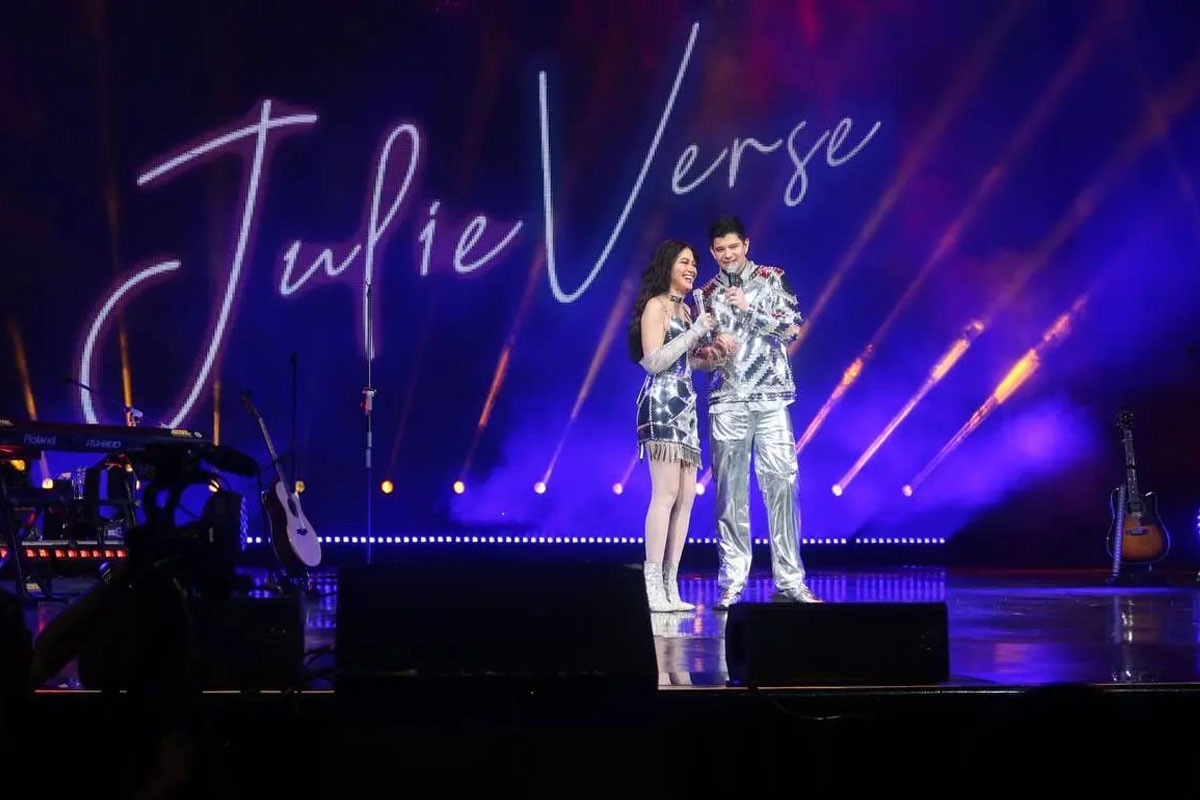