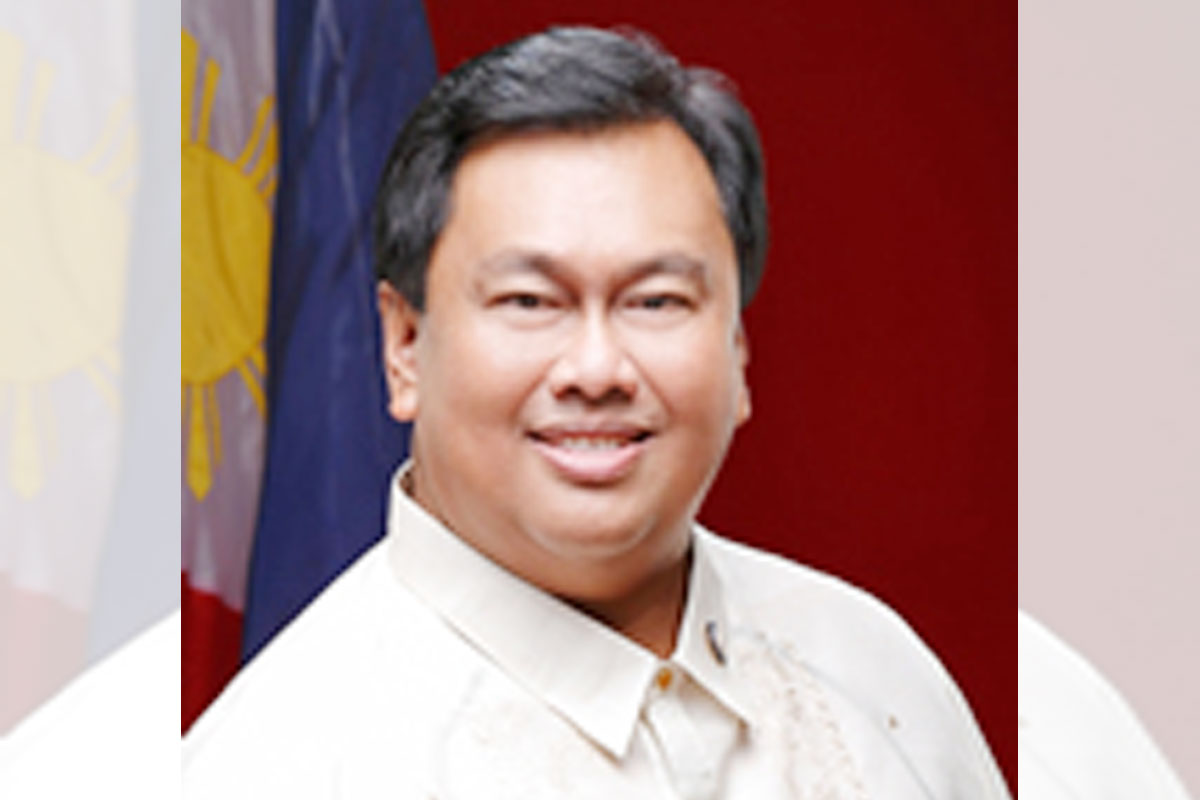 FULLY aware of the massive cheating that happened in 2016 elections that robbed presidential frontrunner Ferdinand ‘Bongbong’ Marcos of the vice presidency, Mindanao governors on Sunday have vowed that they will not allow that he be deceived again in the coming May 9 elections.

This, as Sultan Kudarat Gov. Suharto Mangudadatu has called on all local officials who support Marcos not be complacent and protect the votes cast by their constituents and make sure that they were counted on May 9.

There are 2.1 million registered voters in BARMM and Mangudadatu predicted that Marcos can get 70% of the votes in the coming elections.

He said that in the coming days, many more local officials from Mindanao will also express support for Marcos’ candidacy.

Mangudadatu added that Sulu Gov. Abdusakur M. Tan will also announce his full and solid support to BBM in the coming days.

Gov. Tan has 15 unopposed mayors running under him from the 19 municipalities in Sulu.

According to Mangudadatu, the coming presidential election is different from 2016 because President Duterte does not endorse any candidate, “so all local officials in Mindanao are free to give support to the candidates they want to help”.

When asked about the issue of harassment by Muslim terrorists, Mangudadatu hoped that their intimidation would be reduced because even datus in Mindanao now support Marcos’ candidacy.

“Nakikinig at nirerespeto nila (Muslim extremists) ang mga datu natin,” he said. He also said that they are gradually introducing the correct message regarding the wrong view of some of their Muslim brothers against Martial Law declared by former President Ferdinand E. Marcos.

Gov. Mangudadatu, along with his wife Bai Mariam who is now running as governor of Maguindanao were among 15 governors who met with Marcos last Sunday night at BBM Headquarters in Mandaluyong City.

Narvacan, Ilocos Sur Mayor Chavit Singson, who was at BBM HQ this Sundaysaid that 90% or 73 of the 81 governors in the country have already pledged to solidly support Marcos.

According to Singson, the support of the governors and mayors is a big thing because they have their own leaders in their respective provinces who will also serve as watchers during the counting of ballots.

Big no to poll cheating — Sara