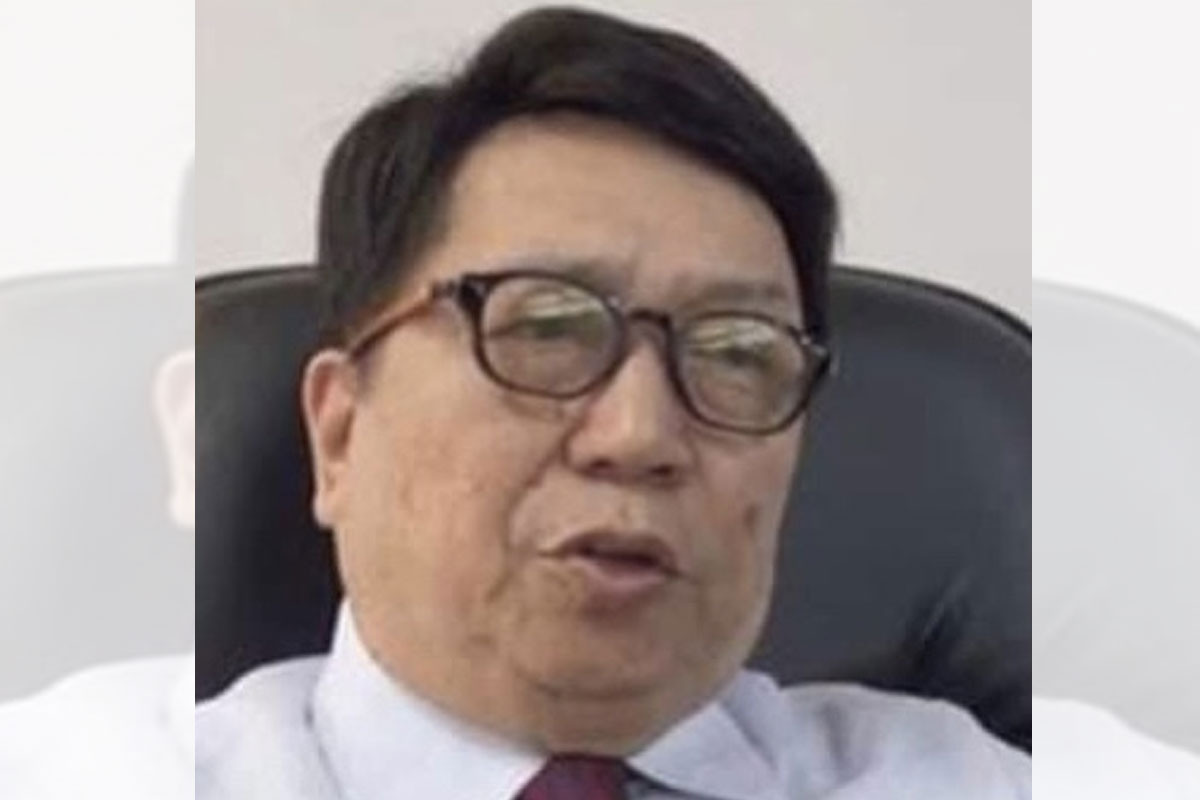 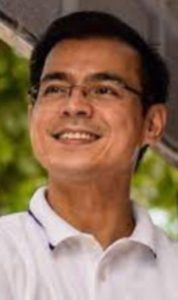 THE campaign of Manila Mayor Isko Moreno Domagoso continues to remain focused on its overall plans and strategies despite the developments following the November 15 deadline for substitution of candidates, political strategist and Team Isko Campaign chief Lito Banayo said on Monday.

Banayo pointed out that from the day Moreno decided to run for the presidency, he did so on the basis of a platform of good and honest governance and not on who he will run against.

“Noong nagdesisyon si Isko na tumakbo, and he declared it on Sept. 22, walang pakialam kung sino ang kalaban. We are running on platforms, on issues and we are going around the country to listen. Gusto rin niyang malaman kung ano ang mga problema sa mga lalawigan,” he said.

Banayo also noted the Aksyon Demokratiko team led by its standard bearer Moreno has been going around the provinces for a time now while other candidates are still busy in the negotiations to finalize their respective positions and lineups.

They have consulted with fisherfolk, farmers and public market vendors, as well as students and ordinary residents to learn of the real state of the masses in the rural areas and present their “Buhay at Kabuhayan” platform of governance.

The looming Ferdinand Marcos Jr.-Sara Duterte tandem, as well as Marcos Jr.’s surge in surveys also does not diminish Moreno’s chances in 2022, Banayo said, recalling his time as campaign strategist of President Rodrigo Duterte during the 2016 elections.

“If you remember, I was in the Duterte campaign. Early part of 2016, noong January, we were number 4, pero unti-unti kaming umangat. We won with 39 percent of the vote,” recalled Banayo.

The field work for the SWS commissioned survey was conducted last October 20-23.

“So, it’s a long way to go. If you know what you are doing, and you have a candidate who can communicate very well, and I think most of you will agree that Isko speaks very well especially to the common folks. I think, I’m pretty confident that at the end of the day, he will be the next president of the Philippines,” Banayo said.

Aside from the successful 2016 Duterte campaign, Banayo was also involved in the 2010 victory of Senator Noynoy Aquino; the 1998 win of Vice President Joseph Estrada, and the 1986 snap elections campaign of the Cory Aquino-Doy Laurel tandem.