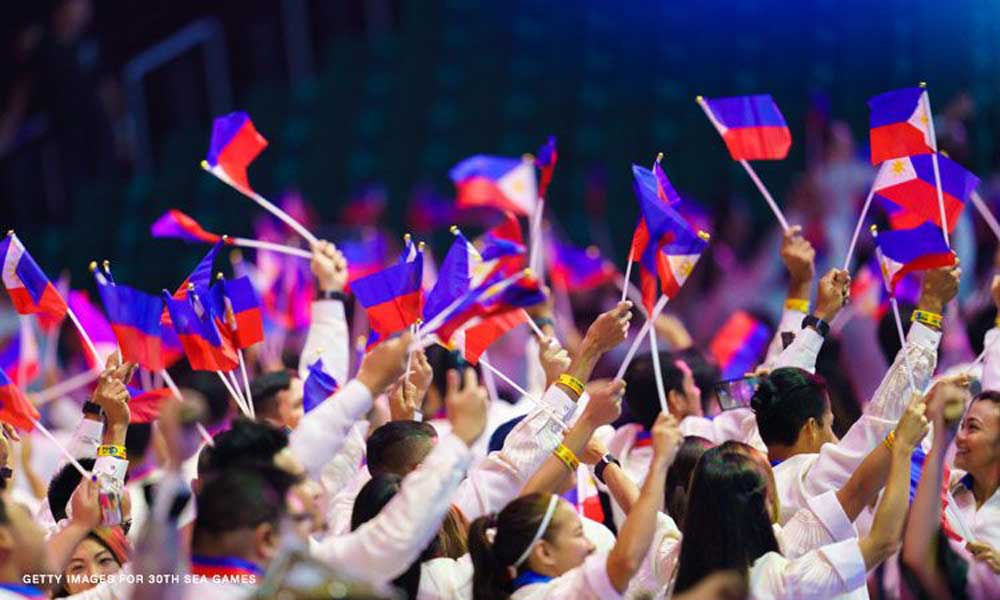 The Philippine Sports Commission (PSC) has reiterated its call to the different National Sports Associations (NSAs) to look for other ways and means as they prepare for the 31st Southeast Asian Games in Hanoi in November.

Commissioner Ramon Fernandez, who is chef-de-mission of the large Philippine contingent to Hanoi, said the sports agency already has in its hands the proposed training budget of the NSAs vying in 39 of 40 sports in this year’s SEA Games.

“I almost fell off my seat,” said Fernandez upon seeing the amount of P184 million which only covers 28 NSAs.

The Philippines won the overall title as SEA Games host in 2019, and is looking at fielding 626 athletes to Hanoi in its bid for a strong podium finish despite the pandemic.

“Twenty-eight NSAs submitted their budget for bubble training and it already amounted to P184 million. The PSC only has a budget or P200 million for the SEA Games,” Fernandez said during the forum presented by San Miguel Corporation (SMC), MILO, Amelie Hotel Manila, Braska Restaurant and the Philippine Amusement and Gaming Corporation (PAGCOR).

“The PSC cannot finance all this. One NSA asked for P5 million and we have 39 NSAs. Baka mag-bangka (canoe) tayo going to Vietnam. We need the NSAs to step up also and look for LGUs (godfathers) to help them with facilities, billeting and food,” said Fernandez.

“Some have done while the others are looking. Less than 20 NSAs pa lang ang nakakahanap ng host LGUs. The PSC cannot handle all the financial requirements during the pandemic,” the former basketball superstar said.

So far, LGUs from Ormoc (fencing and modern heptathlon), Dumaguete (archery), Zamboanga (weightlifting), Baguio (muay), Benguet (kickboxing), Taguig (volleyball and table tennis) and Tagaytay (cycling and chess) have heeded the call to help as well as Bohol, Cebu and Sta. Rosa in Laguna.

Fernandez said he’s keeping his fingers crossed that the Hanoi SEA Games pushes through as planned and as scheduled. He said the agency is awaiting the final word from the SEA Games Federation following reports that the Vietnamese government is considering moving the event to July next year due to the pandemic.

“We will cross the bridge when we get there,” said Fernadez, adding that so far, preparations for next month’s Tokyo Olympics are all in place.

“But just the same, we are ready,” he added.

Mikee to Valdez: Don’t be intimidated