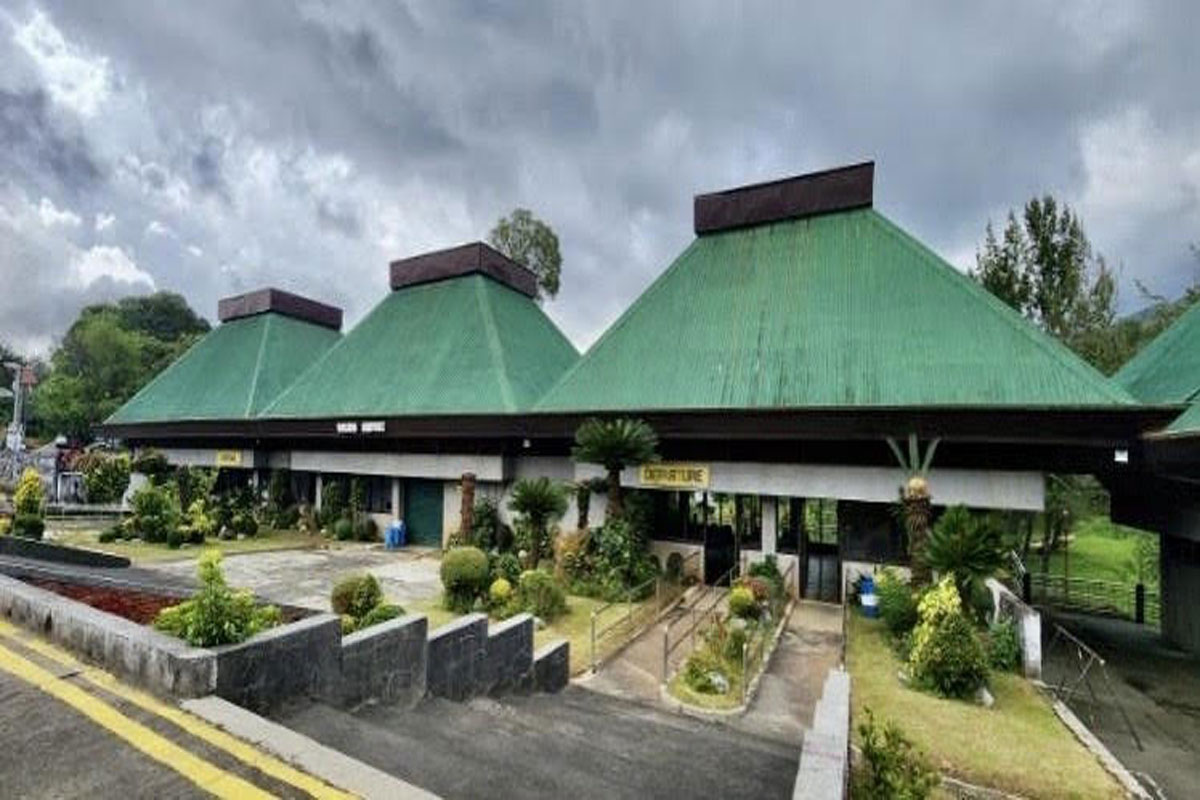 THE Civil Aviation Authority of the Philippines (CAAP), in coordination with Philippine Airlines (PAL) and local government units (LGUs), will be re-opening Loakan (Baguio) Airport and Borongan Airport for commercial flights.

This development is expected to boost tourism and the economy in their respective areas.

Loakan Airport in Baguio City, Benguet, is now ready for operations, with PAL launching its Cebu-Baguio flights on Friday, December 16, 2022. Aside from this development, the airport will continue to undergo future renovations and upgrades, including extending its runway to accommodate larger aircraft.

The re-opening the airport is expected to boost the local economy by increasing tourism in the “Summer Capital of the Philippines” through the provision of more transportation options for residents and visitors.

CAAP Director General Manuel Antonio Tamayo said in a statement, “The opening of Loakan Airport is a major milestone for the city. It will improve connectivity and accessibility, which will, in turn, drive economic growth and development in the area.”

Meanwhile, Borongan Airport, located in the Eastern Samar province, has also been undergoing renovations and upgrades for the past few years. The improvements include a renovated terminal building and future runway expansion. The airport is now capable of handling turboprop and small jet aircraft, allowing for direct flights from Manila to Borongan.

The PAL Manila-Cebu-Borongan and vice versa route will have its maiden flight on Monday, December 19, 2022. The flights will be every Monday and Friday.

In a statement, Tamayo said, “The opening of Borongan Airport will greatly benefit the people of Eastern Samar by providing them with easier and more direct access to the rest of the country. It will also open up opportunities for trade and tourism in the area, such as in the city’s unexplored and booming surfing sites.”

Overall, the opening of Borongan Airport and Loakan (Baguio) Airport is a positive development for the local communities and economies in Eastern Samar and Baguio City.

CAAP is confident that the re-opening of these airports to commercial operations will not only provide more transportation options and opportunities for trade and tourism but is also a step towards CAAP and Department of Transportation’s (DOTr) goal of providing a more affordable, reliable, comfortable, and convenient air transportation system for the Philippines.

Aside from Loakan and Borongan airports, international flights to and from Taipei via Tiger Air will also be launched at Aklan’s Kalibo International Airport (KIA) starting on December 29, 2022.

Another UP branch to rise in New Clark City