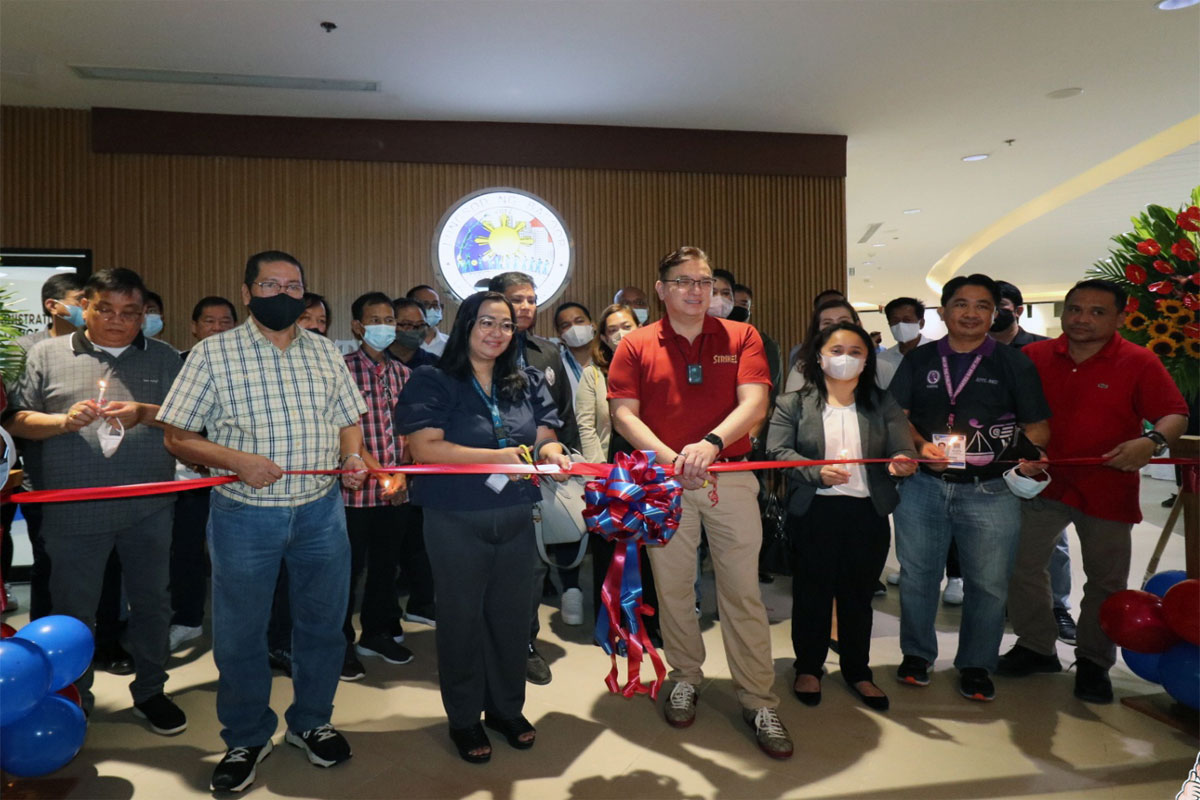 BACOOR CITY, Cavite. – The City Government of Bacoor led by Mayor Strike Revilla has been providing social services to its citizens through the City Hall, its main office, and the Strike sa Serbisyo Action Centers at the barangay-level.

In order to cater to a wider number of constituents, local government here formally opened the Strike sa Serbisyo Satellite Office on the 2nd Floor of Main Square Mall along Molino Boulevard inaugurated on December 19, 2022.

The said offices provide greater accessibility and convenience to all the Bacoorenos in availing of the services provided by the local government.

The opening of the Strike sa Serbisyo Satellite Office takes a step towards reaching more Bacoorenos, contributes to the commitment of the city government to build a sense of home within the city, and echoes its mantra of Sa Bacoor, At Home Ka Dito.