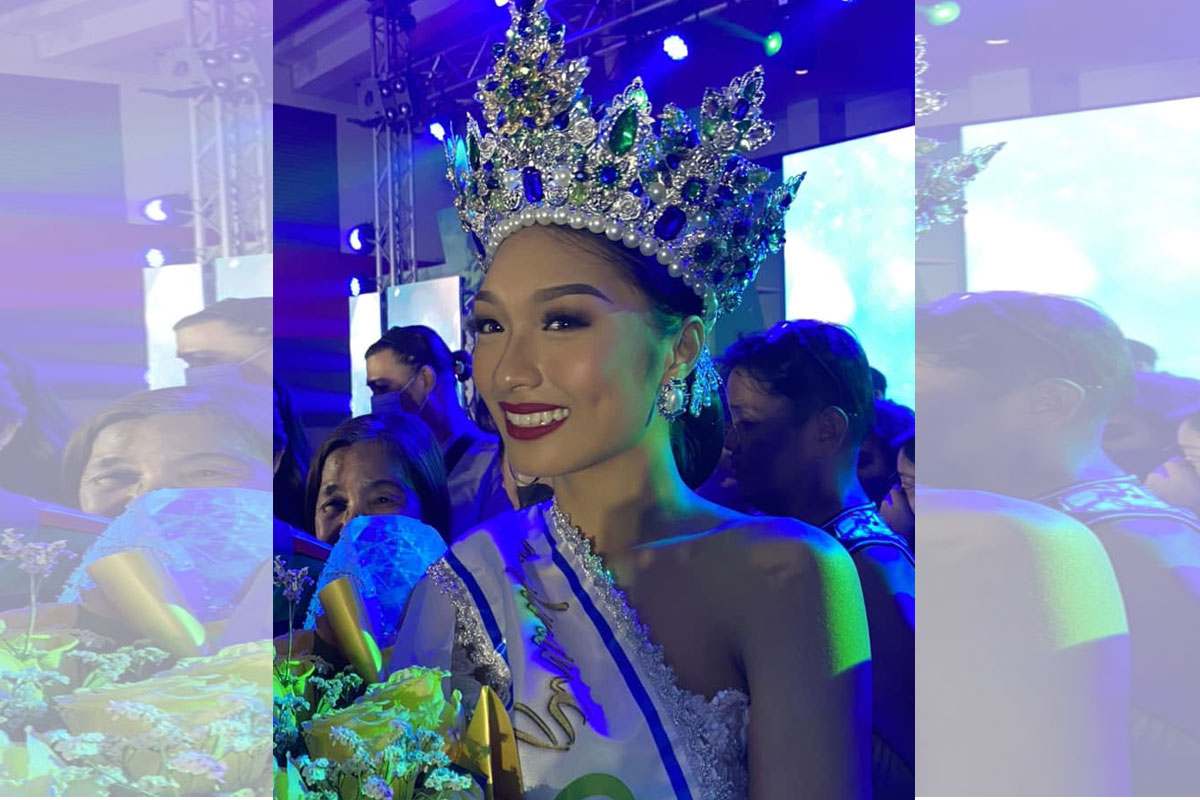 The said local beauty pageant was presented by Mayor Luis “Jon Jon” Ferrer IV and his wife, Monette Ferrer, as one of the highlights of the 7th cityhood and 274th foundation anniversaries of GenTri, which was founded on December 12, 1748.