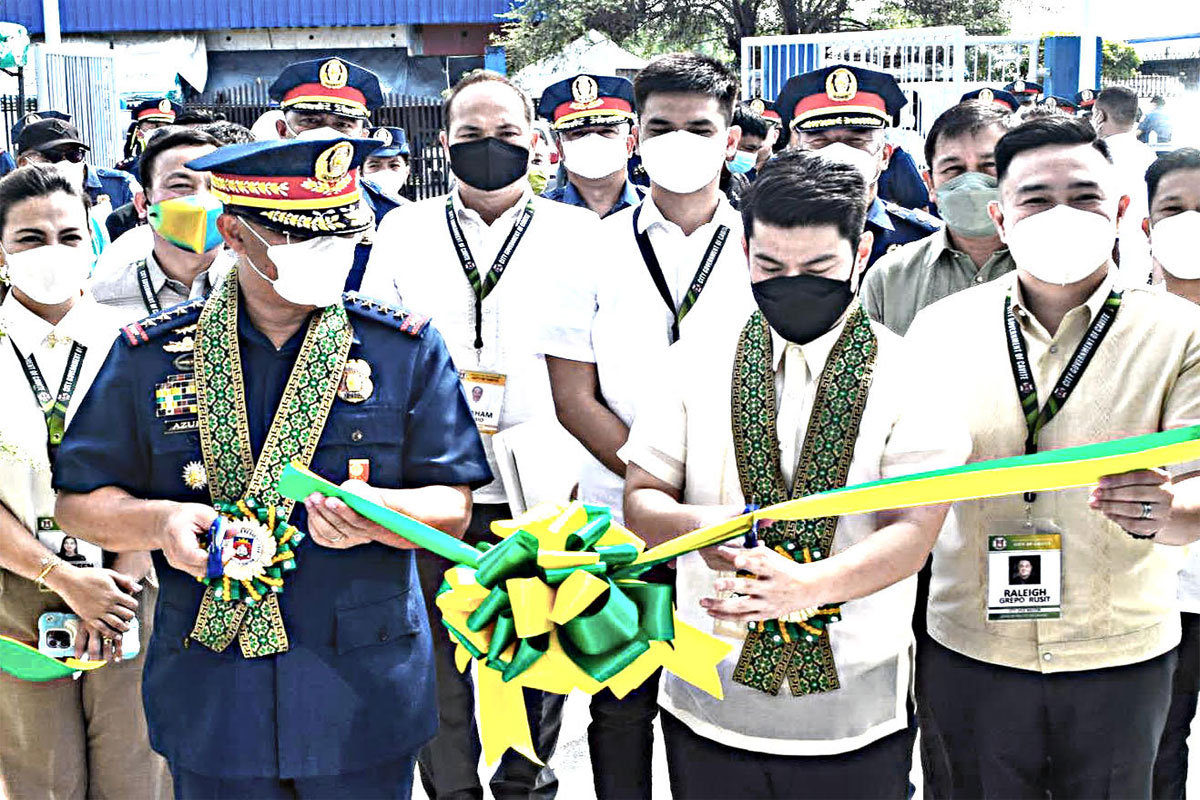 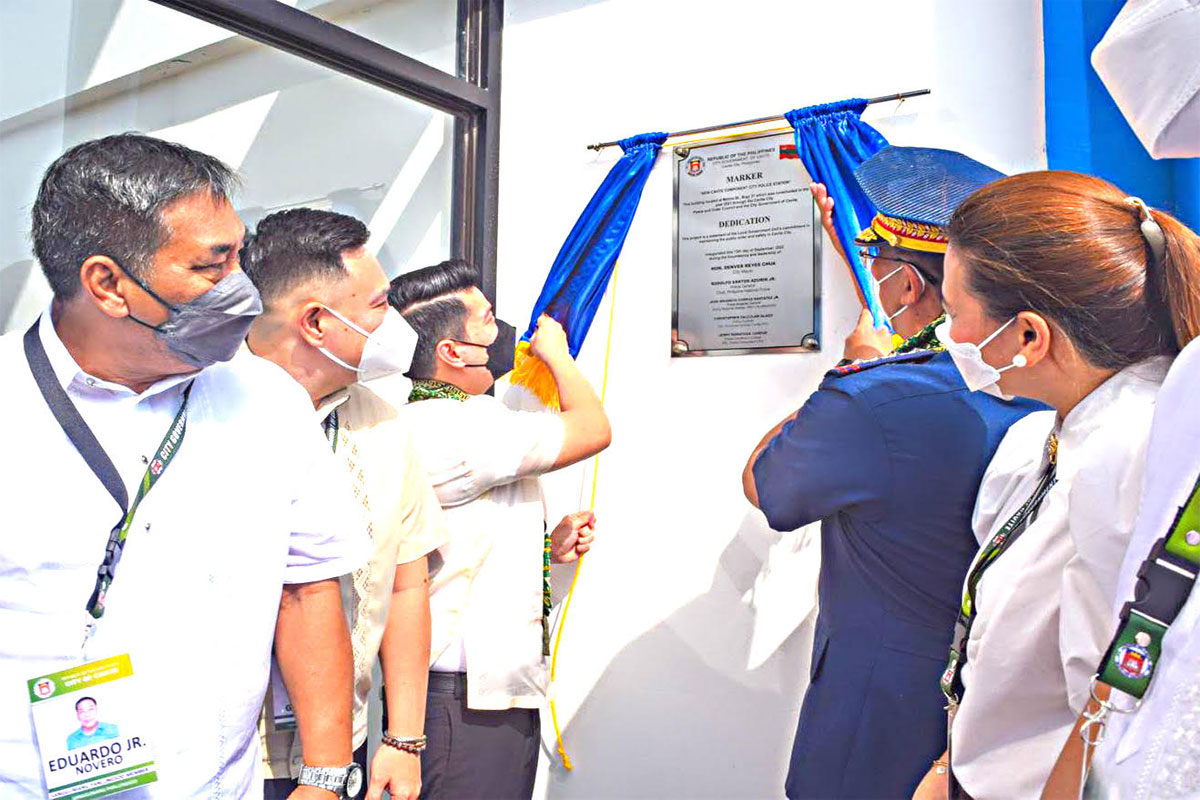 Mayor Chua acknowledged the persons behind the success of the new Cavite City Police Station. He said the building was materialized through the support of the local government of Cavite City in line with the modernization program of the PNP towards the improvement of all police stations nationwide for effective policing.

Azurin Jr., in his message, said the construction of Cavite City Police Station serves as a commitment to sustaining the affirmative response to the call of public service in the pursuance of “Malasakit, Kaayusan, Kapayapaan, tungo sa Kaunlaran” or “M+K+K=K”.

Olazo extended his gratitude for the support of Cavite City for the construction project and said, “This new building would give a better quality of service to the public. This will also boost the morale of the members of the Cavite Police.”