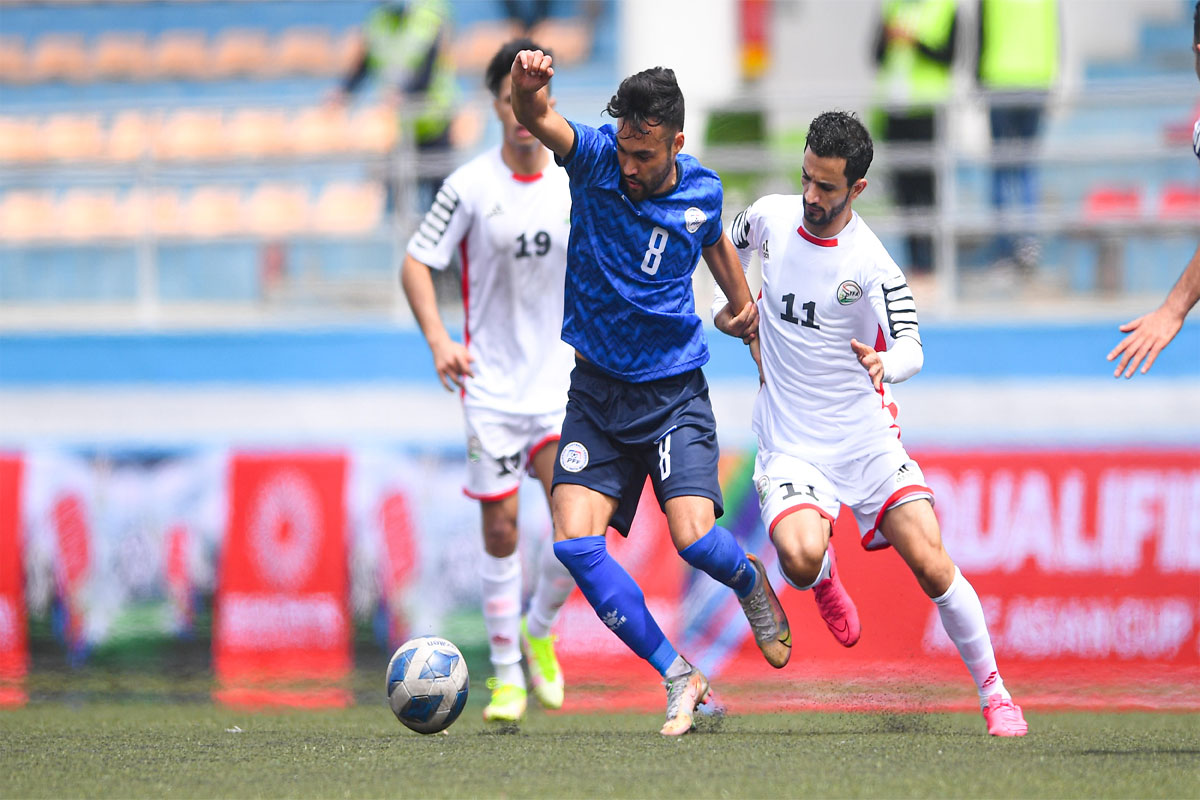 Azkals in goalless draw with aYemen

THE Philippines battled Yemen to a goalless stalemate to share the spoils in the AFC Asian Cup Group B qualifiers yesterday in Ulaanbaatar, Mongolia.

Although they dominated possession, the Azkals failed to capitalize on scoring chances in the second half while long-time goalkeeper Neil Etheridge produced crucial saves to gain a point.

Marking the return of Thomas Dooley as national team coach, the Philippines, with the short preparation, remain as work in progress as it vies for a second consecutive stint in the continent’s biggest football competition.

Up next for the Philippines is a showdown with hosts Mongolia on Saturday, followed by Palestine on June 14 at the MFF Stadium.

The Azkals need to win the group or become one of the five best second placed teams to secure qualification to the Asian Cup.

A dream come true for Sam