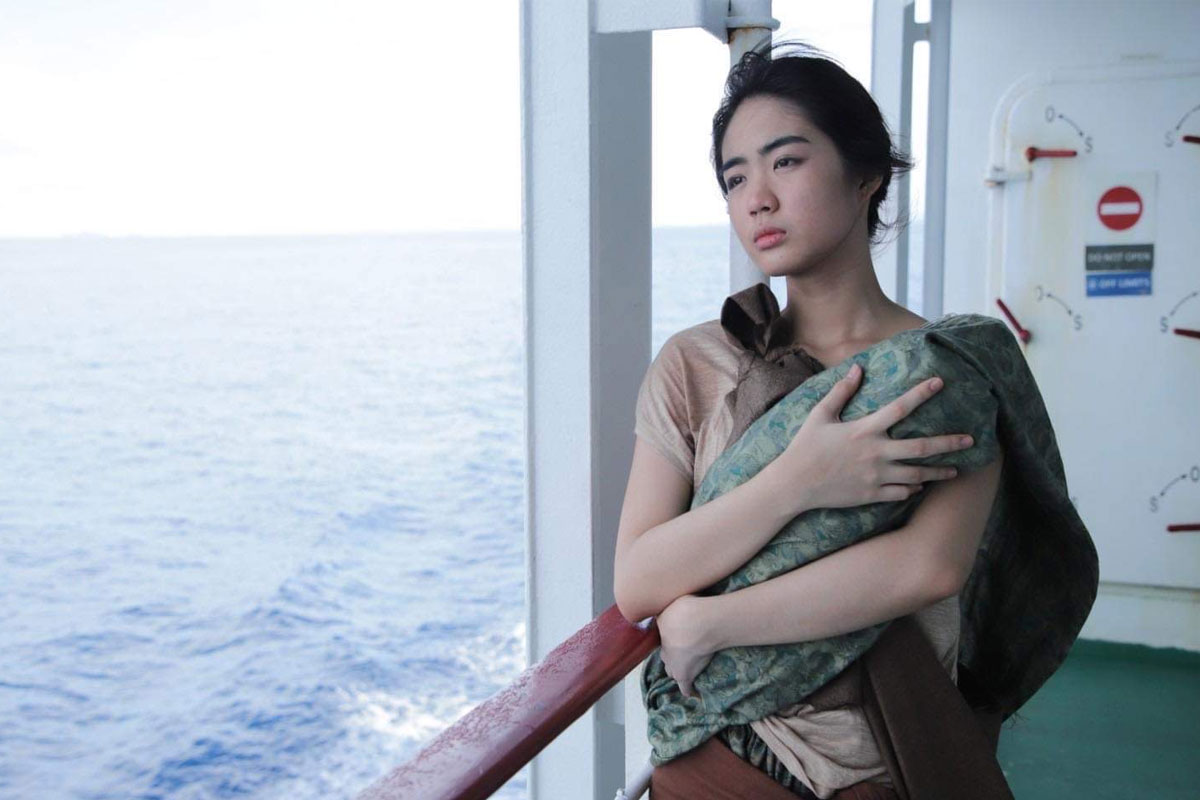 Pamasahe is a Tagalog word that may mean two things: Money paid by a passenger in public transport or a request for a massage to relieve body tension, as in “paki masahe ako.”

Pamasahe, director Roman Perez Jr.’s new Vivamax exclusive film, tells the story of Lineth, a young mother from the typhoon-stricken province of Negros who wants to look for her husband in Manila.

Though penniless, she manages to ride a ship that will take her and her child to the city.

Naturally, nothing comes for free. She has to come up with money to pay for her fare.

But, how much of what she says is true? What else must she do to get to her destination? Who can she trust?

Praised for being a fast learner and serious about her craft, Azi undoubtedly deserves this big break.

Join Lineth and let this film take both of you to a place you’ve never been before.