Journal News / Entertainment / Showbiz / Ayanna can undress with one rule 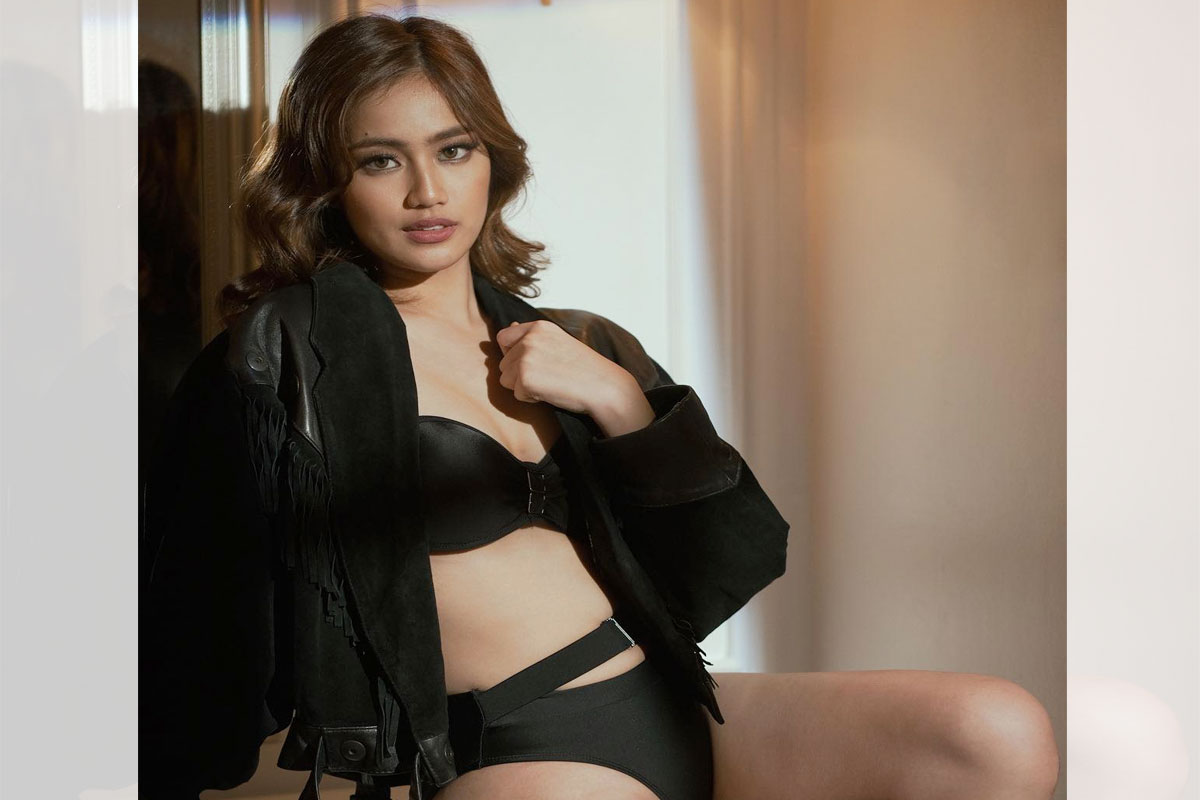 Ayanna can undress with one rule

She found her lead role in “Kinsenas Katapusan” truly challenging. “Kasi on the surface, she looks like an innocent student, but ‘yun pala, she was a victim of sexual abuse and now, she preys on older men who she seduces then pinapatay niya, like Joko Diaz. At first, sabi ko, bakit kaya sa’kin binigay ang role na ito kasi I don’t know how to do it. But then, our director, GB Sampedro, promised to help me all the way so sabi ko, sige, I’d try it. Pati si Kuya Joko, he helped me and ayun, nagawa ko naman.”

What’s the sexiest scene she has done?

“It’s in ‘Larawan’, the first episode in the trilogy ‘L’. I play a mysterious girl that Vince Rillon meets in an art gallery. He thinks he’s stalking me but later on, it will be revealed that ako pala ang may gusto sa kanya since high school days namin, but he didn’t recognize as I used to be so fat. We shot our nude love scene for two hours, sobrang nakakapagod kasi iba-ibang positions, and it was shown on screen for around eight minutes.”

Her family knows what she’s doing and they know it’s part of her job as an actress. “May limitation pa rin naman ako,” she says. “I can bare on cam but bawal hawakan ang private parts ko. My partners naman respect that.”

In “Iskandalo”, she now plays the role of the diehard fan of AJ Raval who is a well known model and influencer. Things get so complicated when a sex video involving AJ gets uploaded on the internet and becomes viral. This results into an explosive scandal that threatens to affect the lives of so many people.

Kit may have a second chance but needs to be punished