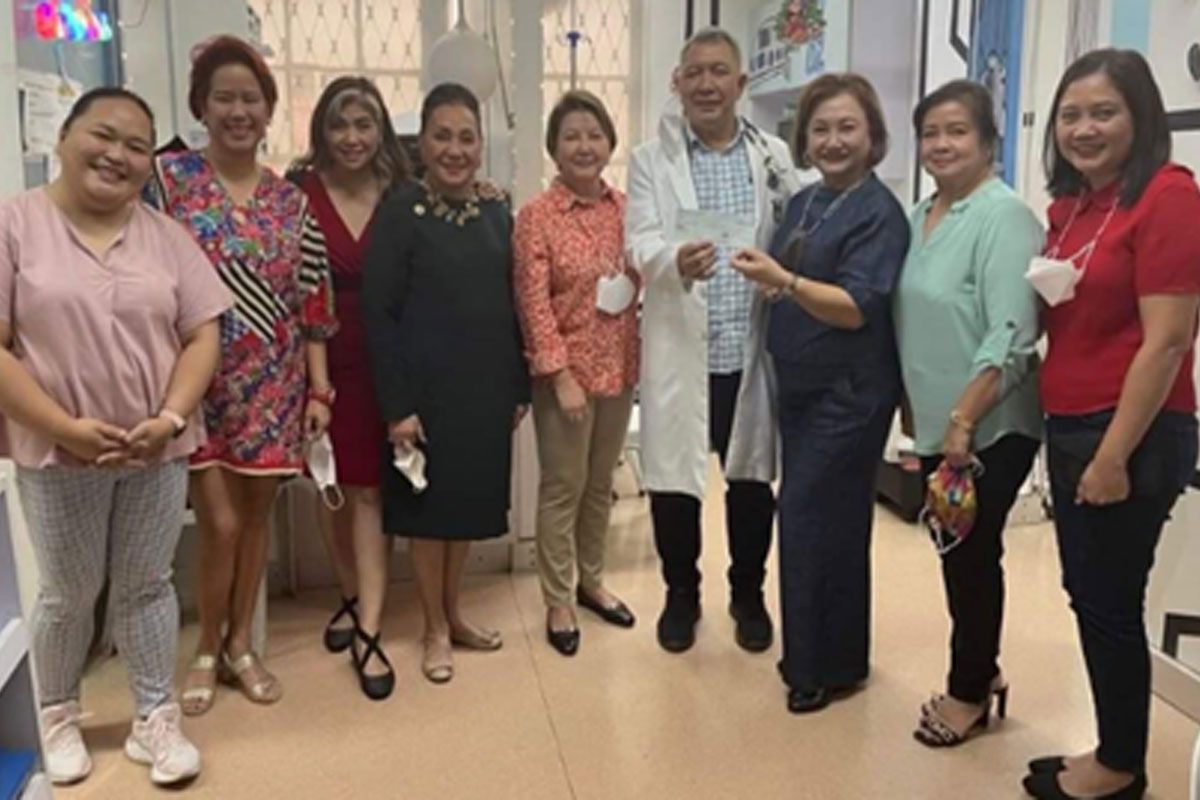 To add cheer, the group also treated the children patients to fried chicken and spaghetti.

The hospital is one of the beneficiaries of the AWLFI’s recently held fundraiser “PamasCONG Handog: Garage Sale for a Cause III”.