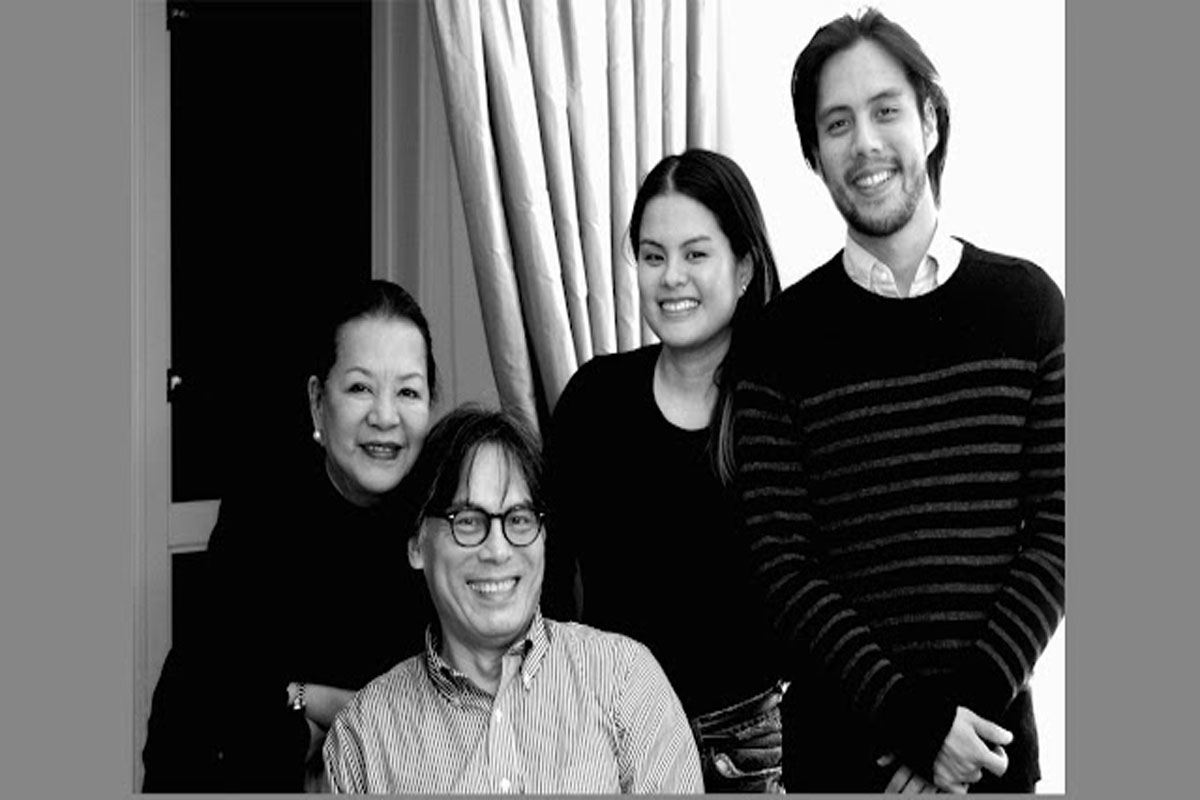 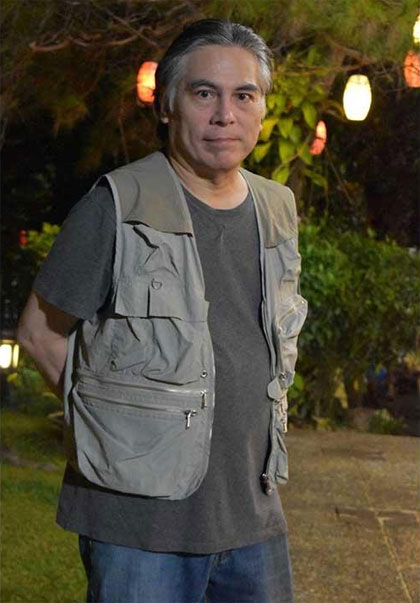 CARLITOS Siguion Reyna is an award-winning director best known for acclaimed films like “Hihintayin Kita sa Langit”, “Ang Lalake sa Buhay ni Selya”, “Azucena”, “Ikaw Pa Lang ang Minahal” and “Ligaya ang Itawag Mo sa Akin”. He then taught filmmaking at the Tisch School of the Arts in Singapore for seven years. His last directorial job was for the CCP stage play, “Katsuri”, an adaptation of the classic “Of Mice and Men”.

He has now branched out into acting and is happy to be directed by Laurice Guillen in “Apoy sa Langit”, which is now showing Monday to Saturday on GMA Afternoon Prime after “Eat Bulaga”.

“I’ve acted before in school plays,” he says. “I played a bishop and a priest. I was also Robert Arevalo’s son in an episode of ‘Lovingly Yours’. On stage, I played the lead role in ‘A Doll’s House’ and I really enjoyed it. For a while, I was also in ‘Ang Probinsyano’. When this offer from GMA came, Direk Laurice is the major reason why I said yes. I’ve seen her movies and I want to experience being directed by her.”

So how is it? “Direk Laurice knows exactly what she wants from her actors at napaparating niya sa’yo nang maayos kung anong gusto niya from you. But what’s nice is that she also encourages you to make your own contributions to the role. I attended an acting workshop years ago and she was the facilitator, so parang nadirek na rin niya ako noon. I like it when she tells me what she wants as I feel I’m in a safer place when the director has specific expectations.”

In “Apoy sa Langit”, he plays Edong, a “sulsulero” friend and adviser of the character played by Zoren Legaspi. So what does he prefer now, acting or directing?

“I like both acting and directing. Enjoy ako doing them both. But I’m glad I went into acting at my age now, kasi mas marami akong nahuhugutan in playing more mature roles. I’m thankful to Direk Laurice for personally choosing me to be part of this show’s cast. I got really excited kasi gusto kong maglaro. Parang ibang set of muscles naman ang nae-exert mo when you’re acting. I find that it’s a lot fun to play another character.”

It’s common knowledge that Direk Carlitos is married to writer-actress-director Bibeth Orteza. They were married on April Fool’s Day 33 years ago. They have two kids: Dara and Rafa. Rafa is now also into acting and has done many films and TV shows.