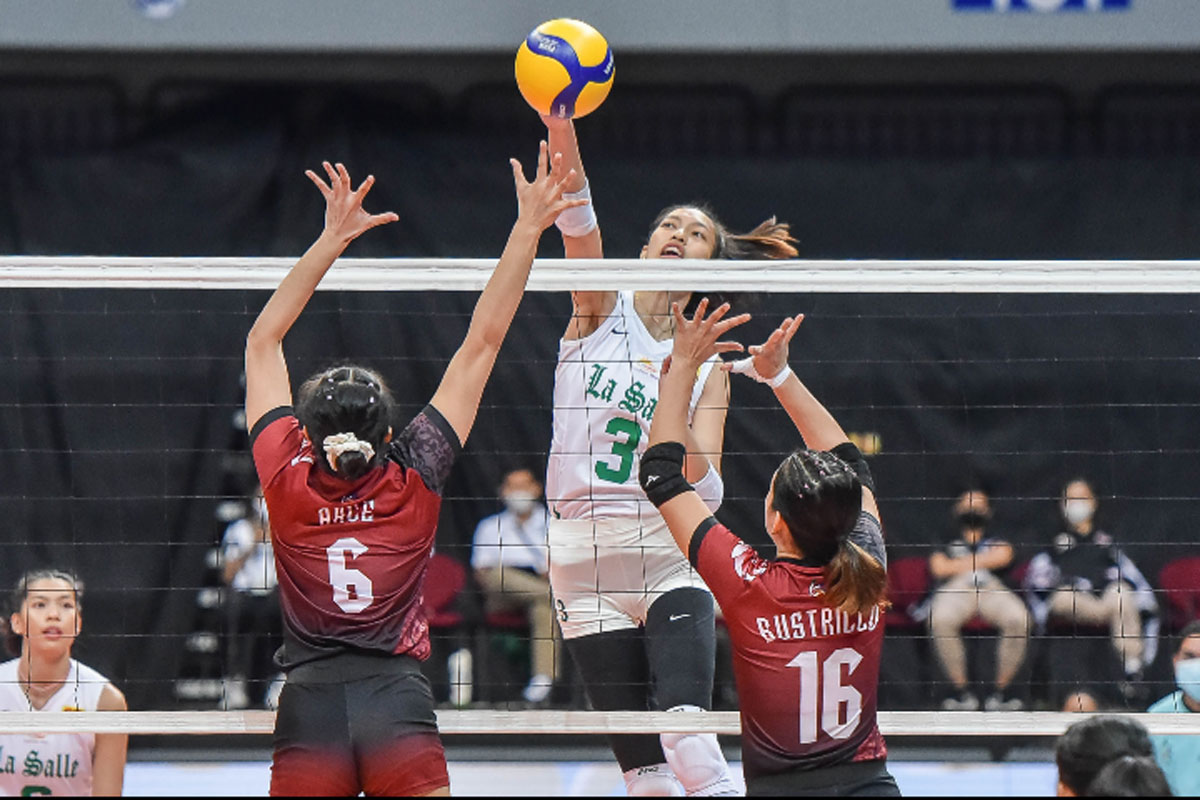 ATENEO caught University of Santo Tomas on its worst form in a 25-20, 25-20, 25-20 victory that kept the defending champions very much in the Final Four race n the UAAP women’s volleyball tournament at the Mall of Asia Arena.

It was the Tigresses’ first straight-set loss of the season, as the Blue Eagles were aggressive on both ends of the floor.

As the Blue Eagles remained on course of making it to the next round, coach Oliver Almadro was satisfied with the way his troops delivered in the must-win game.

Also providing the spark in the Blue Eagles’ surprising sweep is rookie middle blocker AC Miner, who came through with eight points.

Eya Laure led the Tigresses charge with 14 points along with 14 receptions and six digs.

Alleiah Malaluan continue to sparkle for the Lady Spikers with 14 points, including two service aces, and seven receptions, while Thea Gagate had two blocks for a 12-point effort.

Jewel Encarnacion scored 16 points for the Fighting Maroons, who dropped to 4-6, two games out of the No. 4 spot.

As the Blue Eagles kept within striking distance with the Lady Falcons, coach Lerma Giron is trying to keep her wards in focus on what’s currently on the table.

With its ninth loss in 10 matches, FEU ended a streak of five consecutive Final Four appearance which started in the 2014-15 season.

All eyes on UST’s Laure 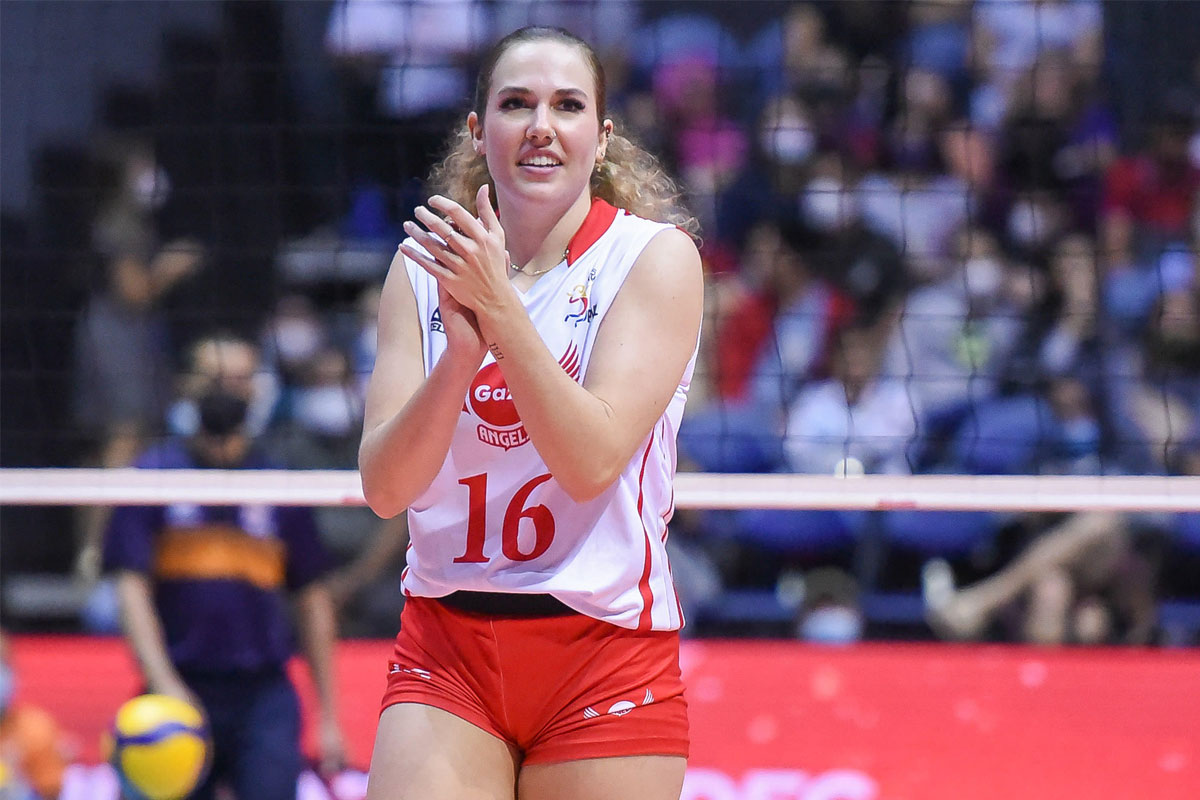 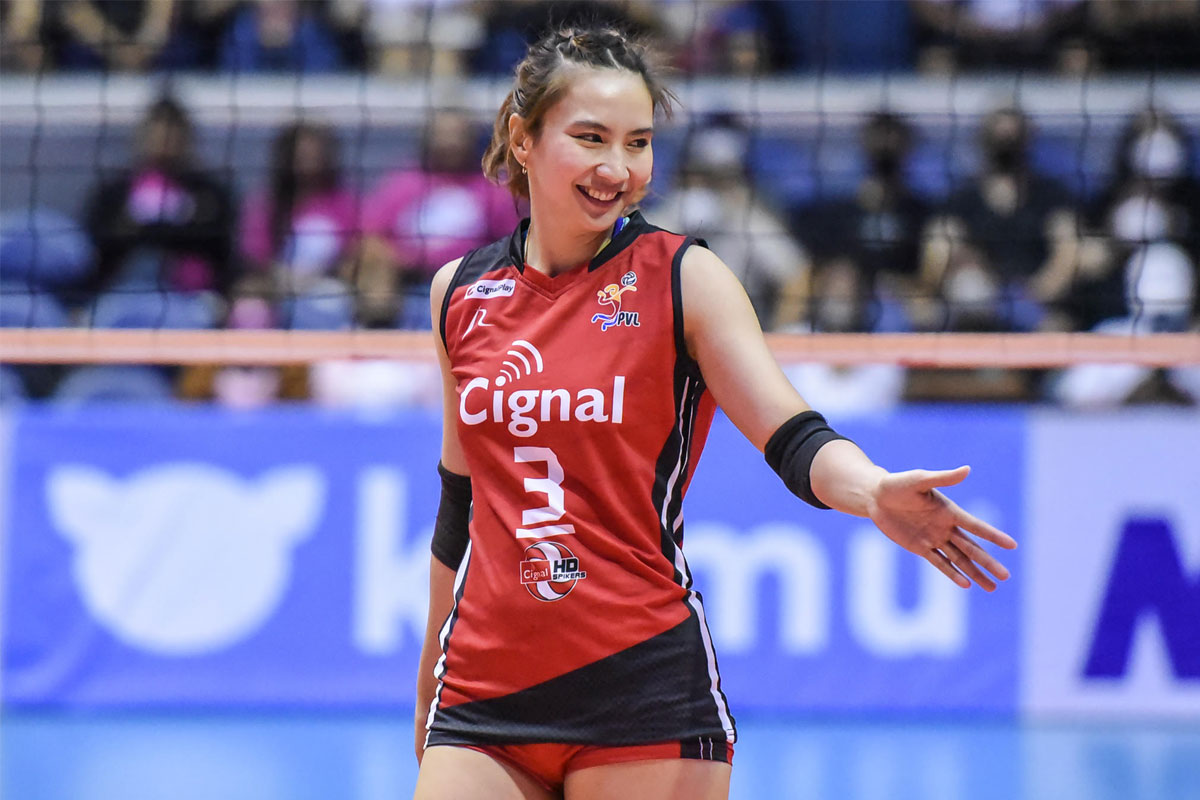 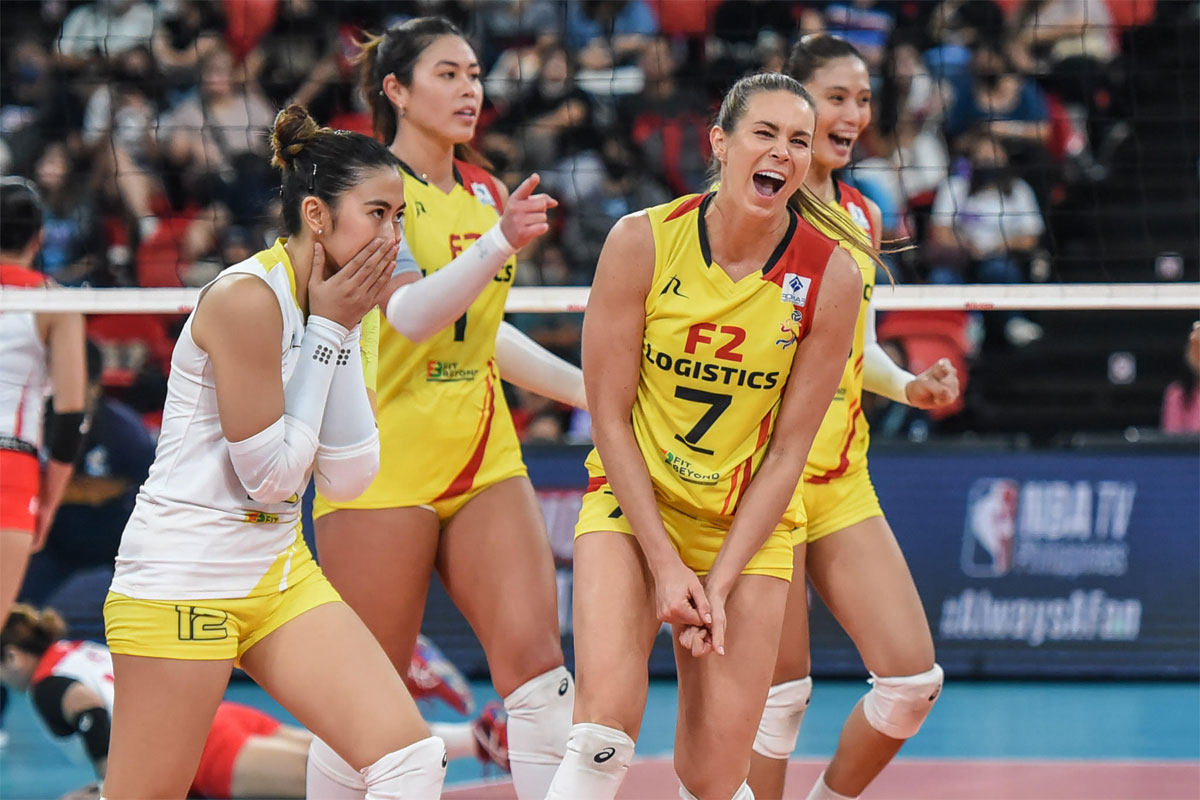 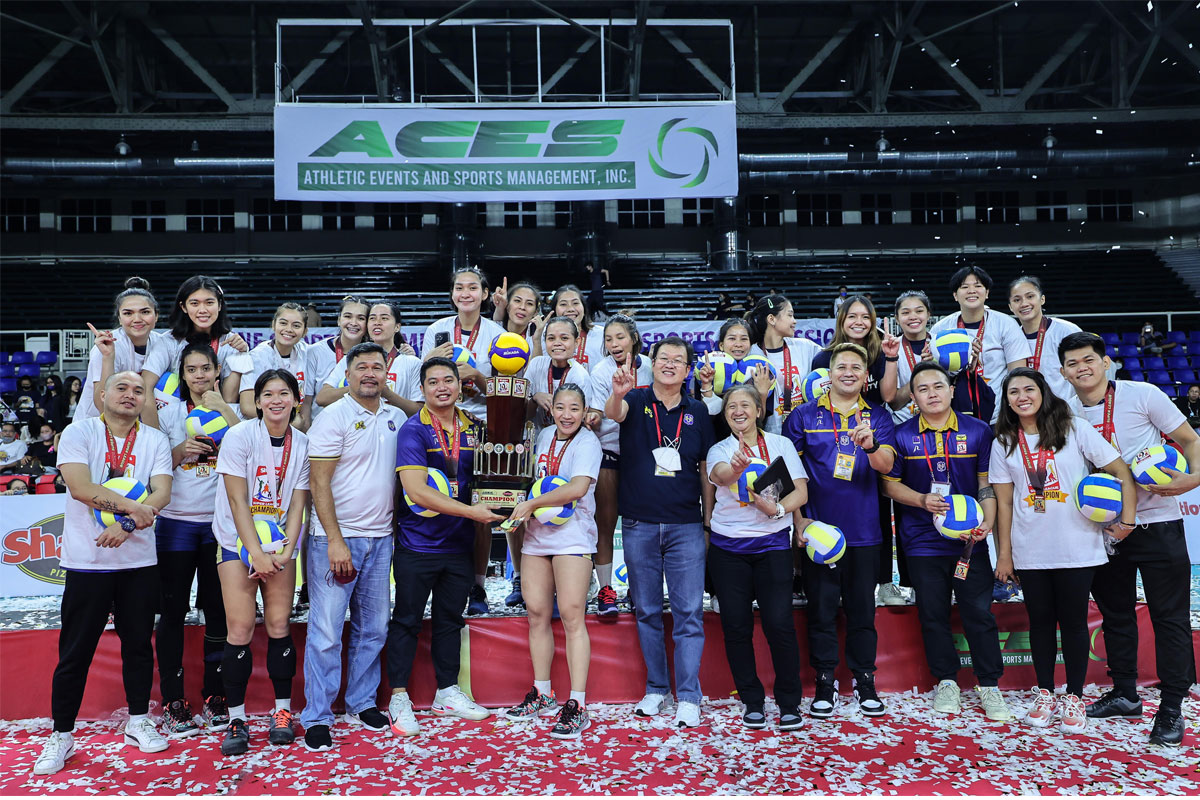