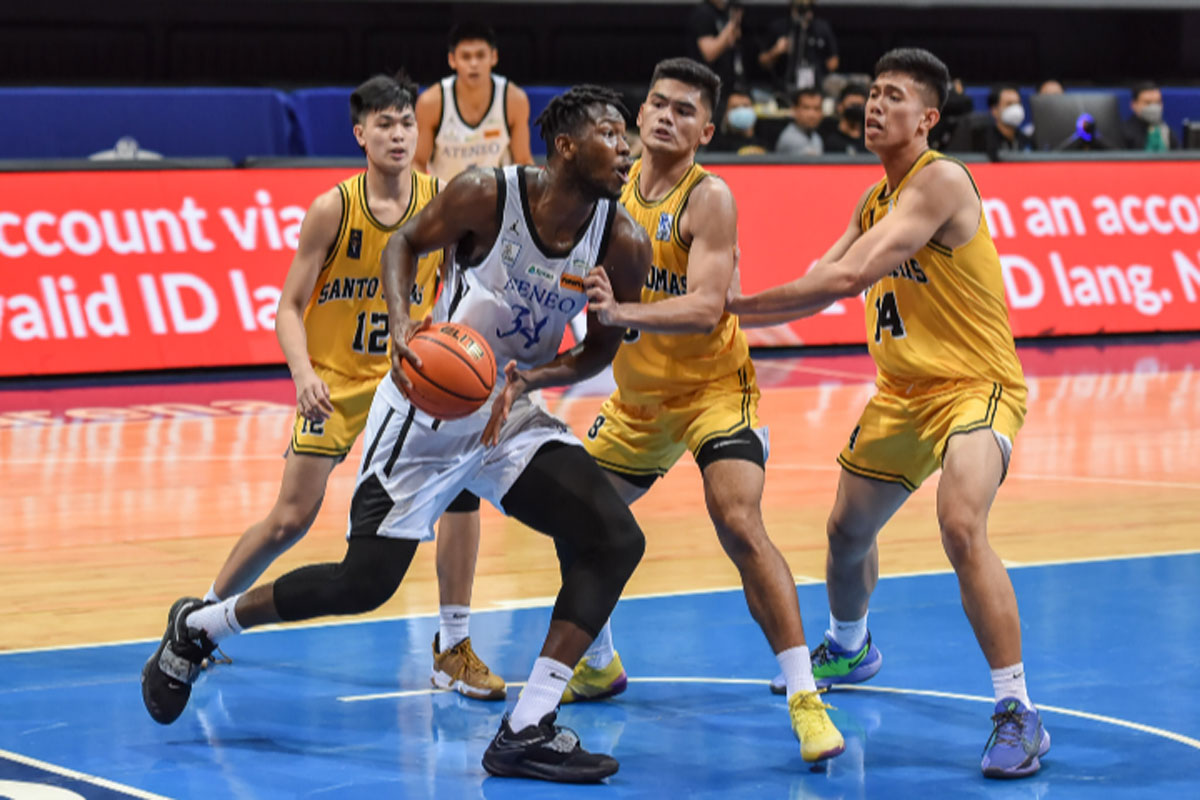 Four-peat seeking Ateneo took command early to beat University of Santo Tomas, 91-80, to complete a seven-game sweep of the first round in the UAAP men’s basketball tournament at the Mall of Asia Arena yesterday.

Unlike in the previous matches where they pulled away in the third period, the Blue Eagles went guns ablazing in the second quarter, building a 50-30 advantage on a Matthew Daves jumper.

Ateneo has not tasted defeat since dropping a 60-63 decision to Far Eastern University on October 10, 2018 and is looking good to extend its dynastic reign which was interrupted by the pandemic.

“We are not looking at the record,” said long-time assistant coach Sandy Arespacochaga, who filled in for Tab Baldwin in the post-game interview, as the Eagles brace for Tuesday’s start of the second round. “We have a lot of lessons learned in the first round.”

Earlier, La Salle dealt Adamson another heartbreaker with a 61-58 victory to carry a third-best 5-2 record heading into the crucial second round.

Mike Malonzo scored 11 of his 12 points in the first half and grabbed 10 rebounds as National University fashioned out a wire-to-wire 77-61 win over University of the East for a 4-3 card.

Even naturalized center Ange Kouame miss a double-double for the first time in five games, Ateneo turned to Tyler Tio, who played his best game of the season with 20 points.

“I’m happy that my hard work paid off,” said Tio after registering his career-high.

BJ Andrade, making his first start, was satisfied with his 10-point effort, as the Baldwin is giving the best out of his entire 16-man roster.

With the shotclock winding down to two seconds, Evan Nelle hit a huge three to push the Green Archers’ lead to 59-55, before Keith Zaldivar countered with his own triple to cut the Falcons’ deficit to one.

After Joaqui Manuel calmly sank two free throws off a Joem Sabandal duty foul to give La Salle a three-point buffer, Adamson tried to send the game into overtime, but Justin Baltazar blocked Zaldivar’s triple at the buzzer.

In the Falcons’ six defeats in the first round, four of which were decided by three points or less, making the San Marcelino-based dribblers as this season’s heartbreak kids.

“We battled down on defense. We made stops. We got the lead and Evan hit the big three-point shot with the game on the line,” said Archers coach Derrick Pumaren.

Manuel had 14 points and six rebounds while Nelle, who recorded a +14 efficiency inside the court, scored 12 points for La Salle, which bounced back from last Thursday’s 59-61 loss to University of the Philippines.

As the Bulldogs enjoyed their finest first round performance since 2016, coach Jeff Napa knows that this will serve as a confidence booster heading into the critical stretch of the season.

“We have to be ready in the second round,” said Napa, who is on his first season handling NU.

The hapless Red Warriors remained winless in seven games.
Coach Jack Santiago, who was suspended for two games on the “hitting issue” involving Ricci Rivero, sat out this time as UE reportedly conducting its own internal investigation Assistant Jamike Jarin is still calling the shots for the Warriors.

UE’s first round summed up with Aurin Catacutan scoring on the opponent’s goal in the third period. 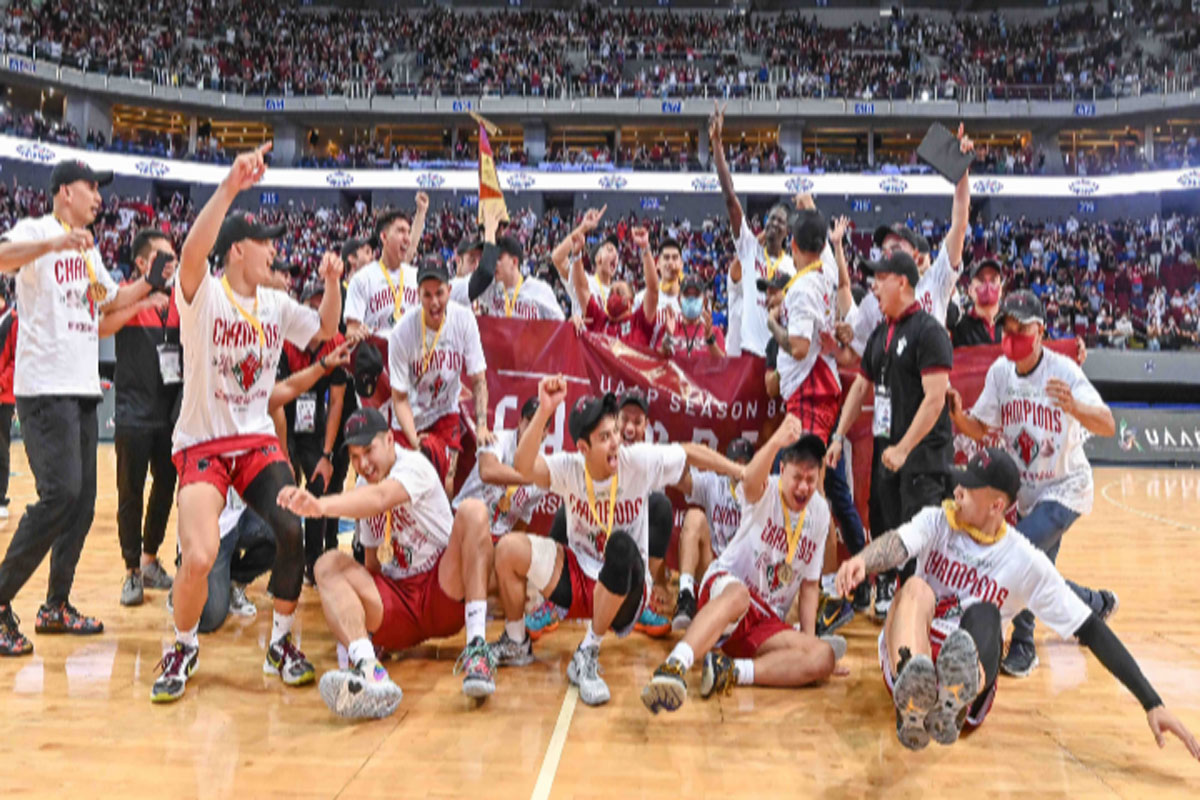 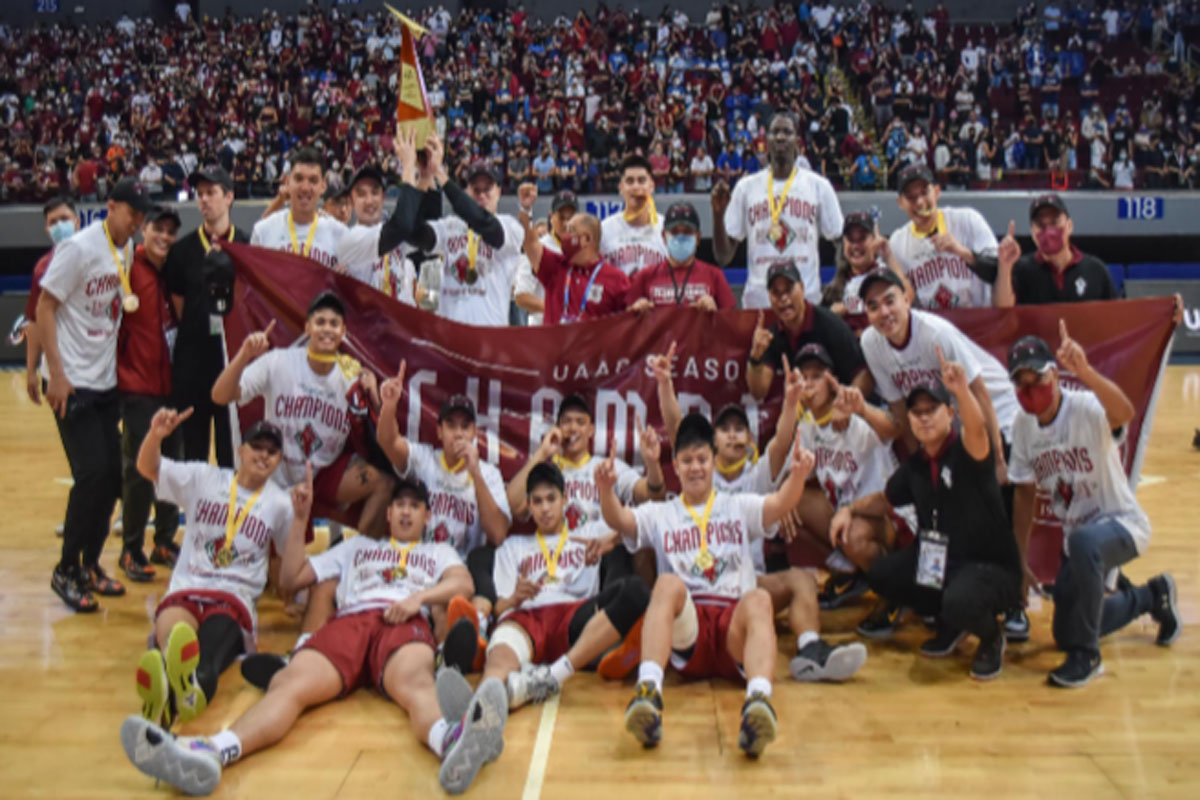 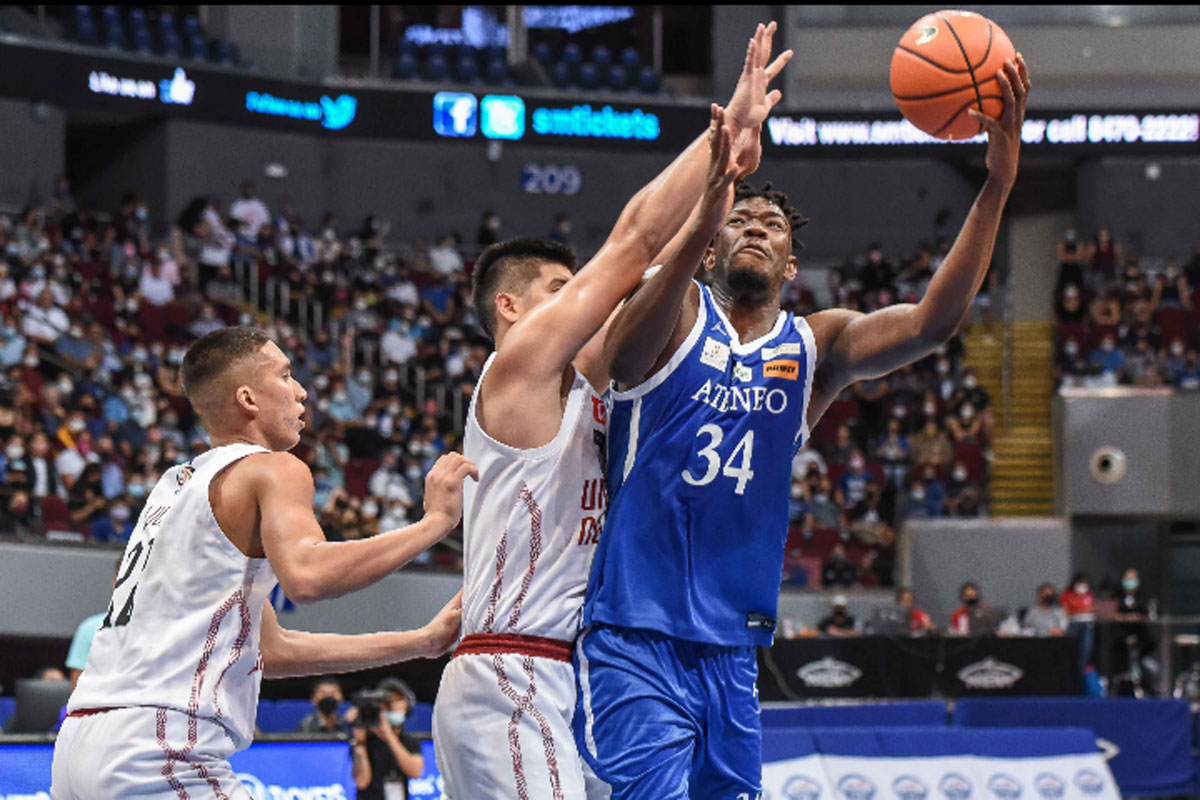