THE Asian Television Awards and the Film Development Council of the Philippines (FDCP) are proud to announce a 3-year industry partnership to cross promote the Awards to the Filipino film community and bring Filipino content and talents to the rest of Asia Pacific.

Slated to be held from December 10 to 12, 2021, the 26th Asian Television Awards will be televised across Asia Pacific through its broadcast network covering 500,000 households across 22 countries. The Awards will be carried in the Philippines on Cignal Colors, TV5, and MYX Channel. The proceedings will also be available live on Facebook, Instagram, and Twitter.

Established in 1996, the Asian Television Awards has evolved over the years in tandem with changes to the broadcast and content industry. Commencing this year, the Awards has expanded its categories to include a section focusing on short form video, music videos, and short films. This is in addition to its traditional sections on broadcast programming, performance, and technical categories.

“Our vision is to highlight and acknowledge the best of Asian content and talents, bringing them to the attention of consumers all across Asia Pacific. This renewed partnership with FDCP is testimony of our shared vision,” said Raymond Wong, Awards Director of the Asian Television Awards.

Liza Diño, Chairperson and CEO of FDCP, said, “We are delighted to be an industry partner with the Asian Television Awards. We believe the Awards is an excellent platform not only to showcase leading Filipino content and talents but also to provide opportunities for interaction with the best in Asia.”

Submissions to the 26th Asian Television Awards are closing soon and interested parties are advised to contact Angela at support@asiantvawards.com for more information. 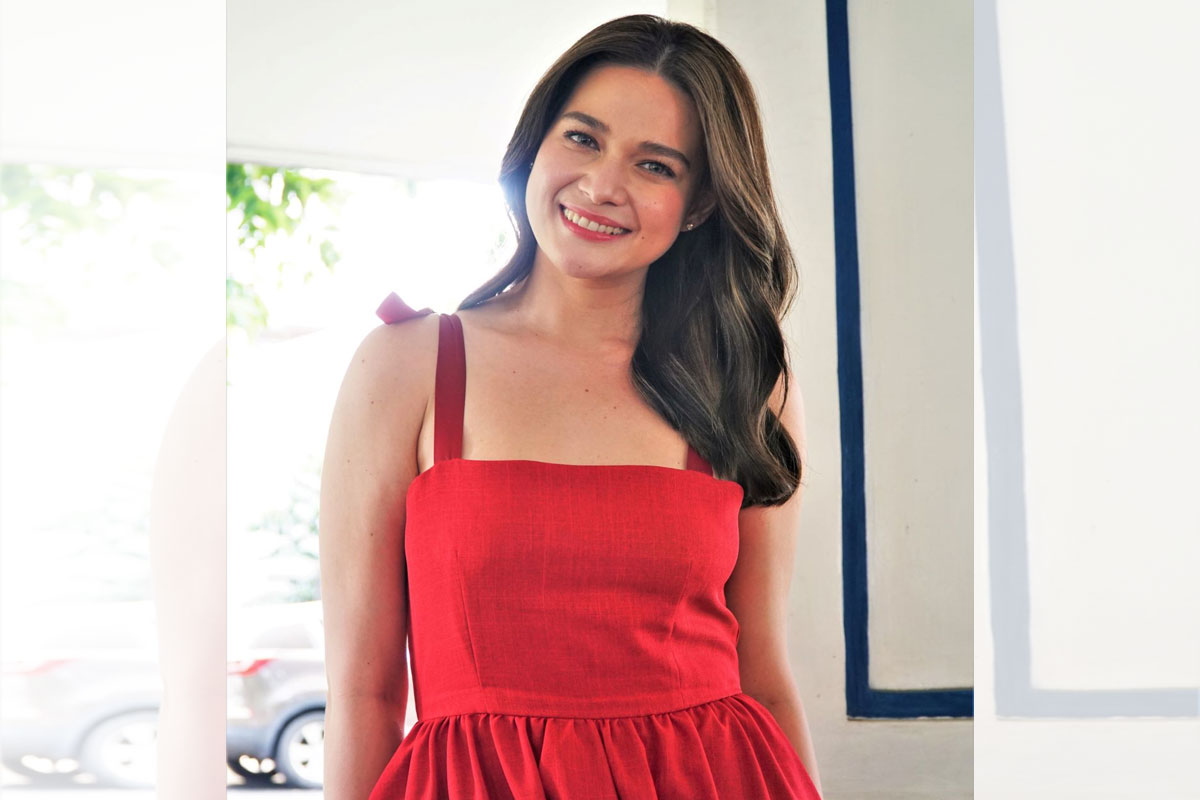