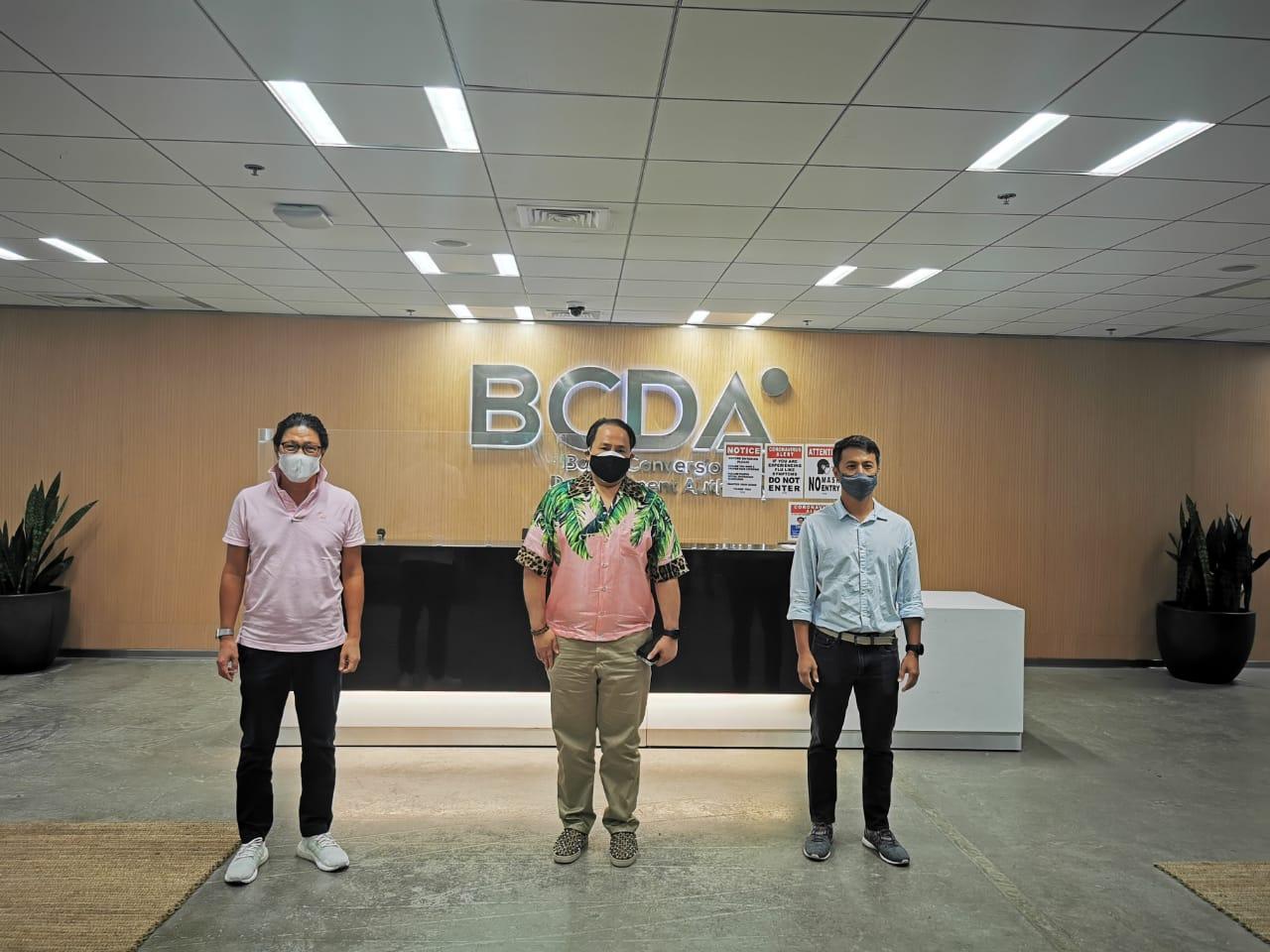 THE country’s hosting of the 21st Asian Senior Women’s Volleyball Championship in August has gone full swing with the provincial government of Pampanga and the Bases Conversion and Development Authority (BCDA) sealing their collaboration with the Philippine National Volleyball Federation (PNVF).

“Governor Pineda is excited and supportive to host the championship for the first time,” Suzara said. “He would like to have grassroots program for the youth volleyball in Pampanga and asked the PNVF to help him with getting coaches.”

Suzara said that the San Fernando Convention Center will be the main competition venue, while the Subic Gym and Angeles University Foundation Sports and Cultural Center in Pampanga serving as secondary halls.

“Renovation of SFCC is ongoing to meet the international volleyball standards,” Suzara said.

Jiangmen (China) withdrew from hosting the championship’s 21st edition, urging the International Volleyball Federation or FIVB to offer the task to the PNVF.

“We [PNVF] saw the opportunity and we grabbed it,” said Suzara, who will also be meeting anew with Subic Bay Metropolitan Authority Chairman and Administrator Atty. Wilma Eisma.

The Philippines hosted the continent’s top-tier women’s championship way back in 1997 and in 2017. The week-long tournament will also serve as a qualifier for next year’s FIVB Women’s World Championship to be hosted by The Netherlands and Poland.

Japan won its fifth title two years ago in Seoul and in the 2017 edition in Biñan, Laguna.

Thailand, the 2019 Southeast Asian Games gold medalists in 2019 and runner-up to Japan in the past two championships, is also expected to compete.

The Philippines, which is making a return to continental play after missing the event two years ago, will start training in June for the tournament.

“We expect our young players in the national team to be promising and to have good experience before the SEA Games in Vietnam,” said Suzara, who was recently named secretary of FIVB’s newly-formed Volleyball Empowerment Commission for the term 2020-2024.