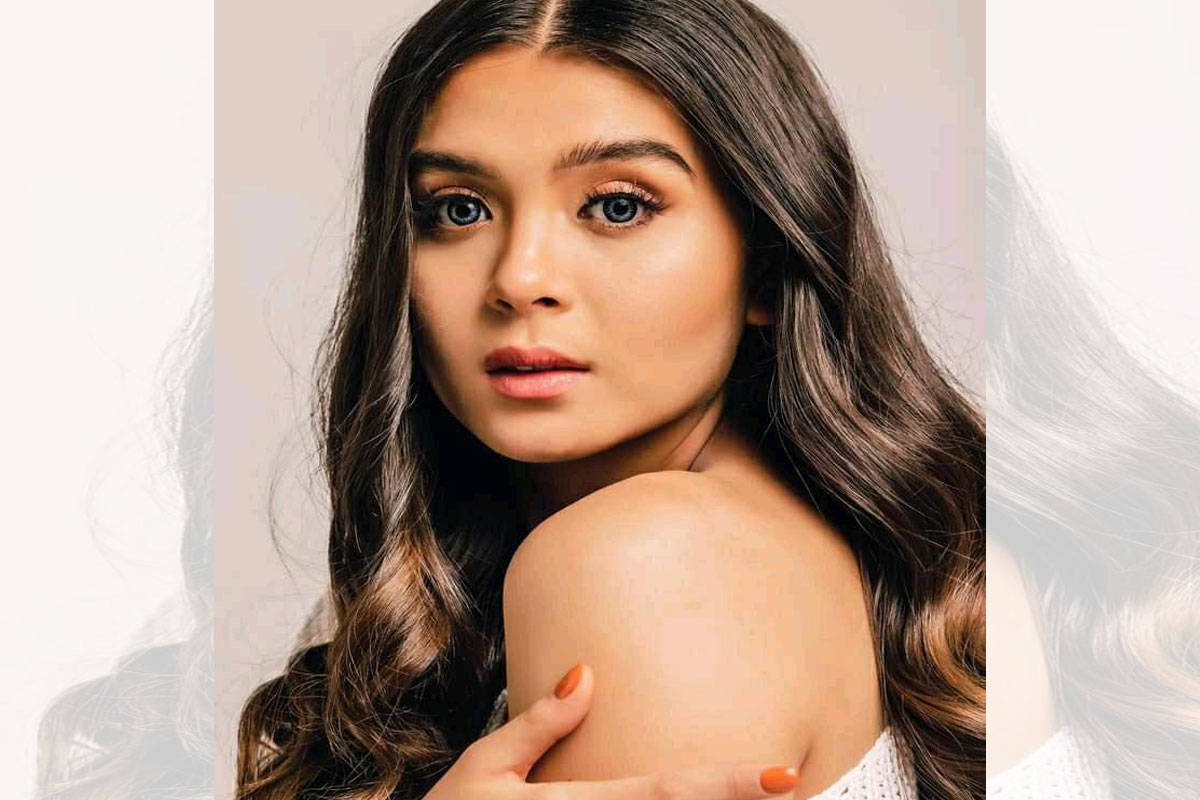 Ashley gets big boost in career 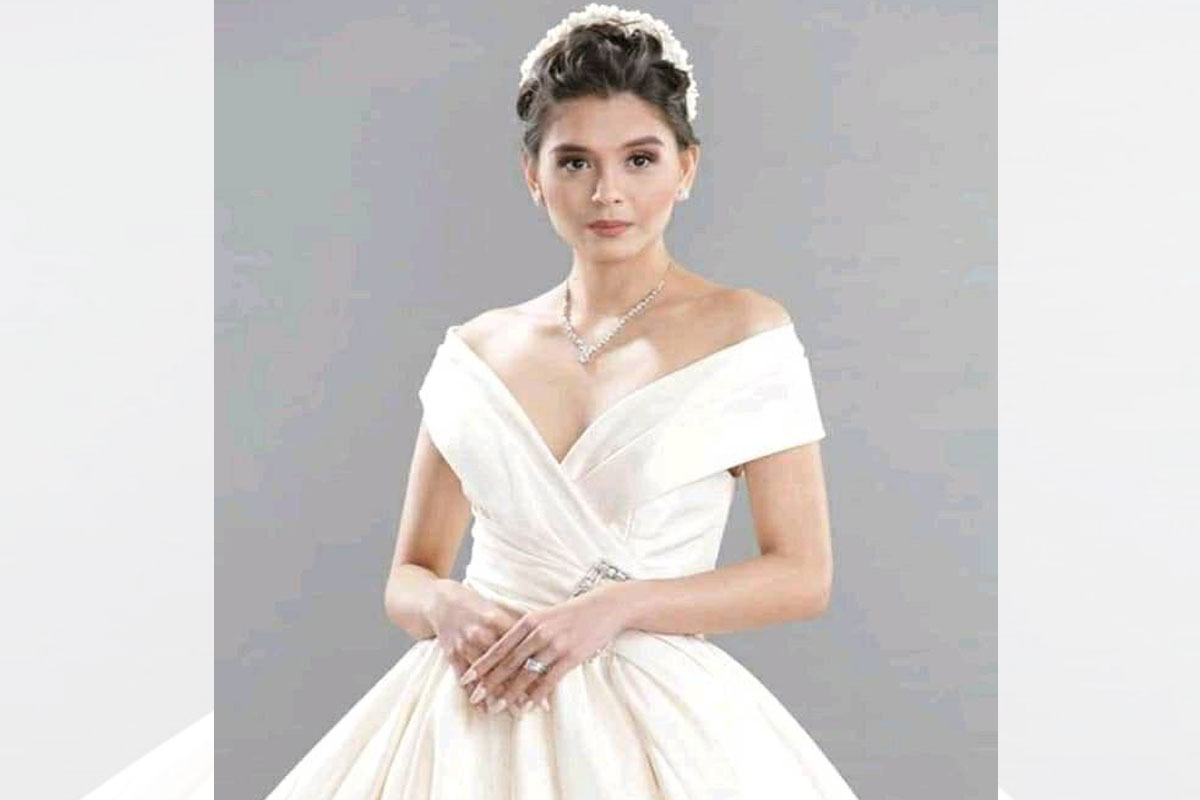 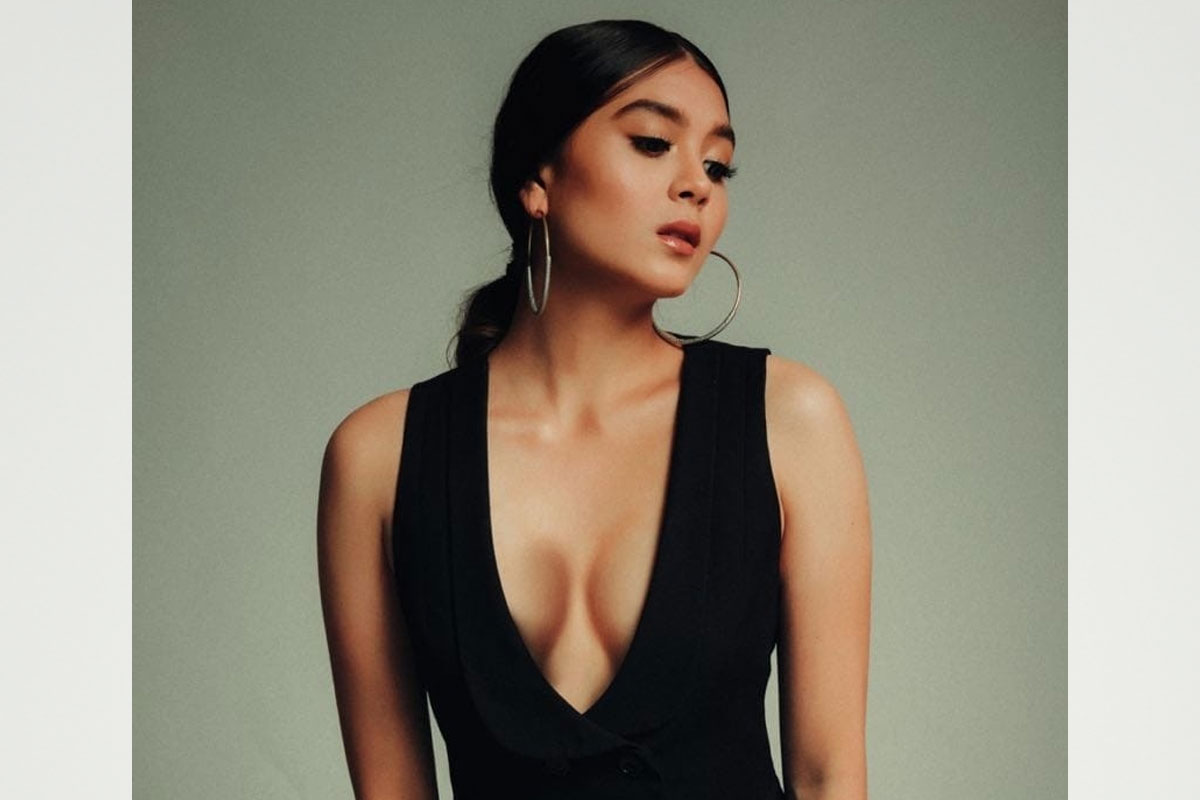 ASHLEY Ortega feels that her role as Jackie Sagrado in the hit GMA Telebabad suspenserye, “Widow’s Web”, has given her career a very big boost.

“The show is rating very high since we started airing on February 28 and the feedback on the internet is so amazing,” she says. “Now, after one month, mas lalong tumataas pa ang ratings ng show.

I didn’t know viewers would really enjoy following this whodunit show and also my performance as Jackie, the widow of the murder victim played by Ryan Eigenmann as Alexander Sagrado. This is my most mature and most challenging role as a married socialite and I’d forever be grateful to GMA-7 for giving me the chance to be part of a hit show like this.”

She is also thankful that she got the chance to work with the three other lead actresses in the cast: Carmina Villarroel, Vaness del Moral and Pauline Mendoza. “Maganda ang naging teamwork naming lahat, including our other co-stars like Adrian Alandy, Edgar Allan Guzman, Dave Bornea and all the rest. It’s so great to work with such an amazing ensemble of very capable actors, and of course, with the help of our director, Jerry Sineneng. We really give our best in each episode to be sure we will come up with a good show viewers will like.”

While on a taping break, Ashley went back to something she really loves: ice skating. Only a few people know that before she joined showbiz, she used to be a professional ice skater.

“I started ice skating with my siblings when I was only 3 years old,” she says. “I started joining ice skating competitions abroad when I was 6. I became a part of the Philippine Team and we competed in Japan, Thailand, Malaysia and China. But I had to stop when I joined showbiz and went into acting.”

Was it helpful to her as a person? “Oh very much. It developed my self confidence and helped in making me realize that I do enjoy performing and entertaining in front of an audience. So it was easier for me to transition when I went into acting in front of the camera. Now, after about four years, I started to practice skating again. I don’t know if I could still compete, as I only do my training during my free time, but I’m not closing my doors. It just requires a lot of hard work and dedication.”

Meantime, fans of “Widow’s Web” keep sending her messages asking about the story and wondering who the murderer really is.

“Well, I just tell them to keep on watching our show as hindi naman puede for me to spoil things by revealing all its secrets before hand,” she says. “Basta manood lang po kayo kasi it gets more intriguing and more revealing in the coming weeks to come. Marami pang twists and surprises na mangyayari so abang-abang lang po tayo.” 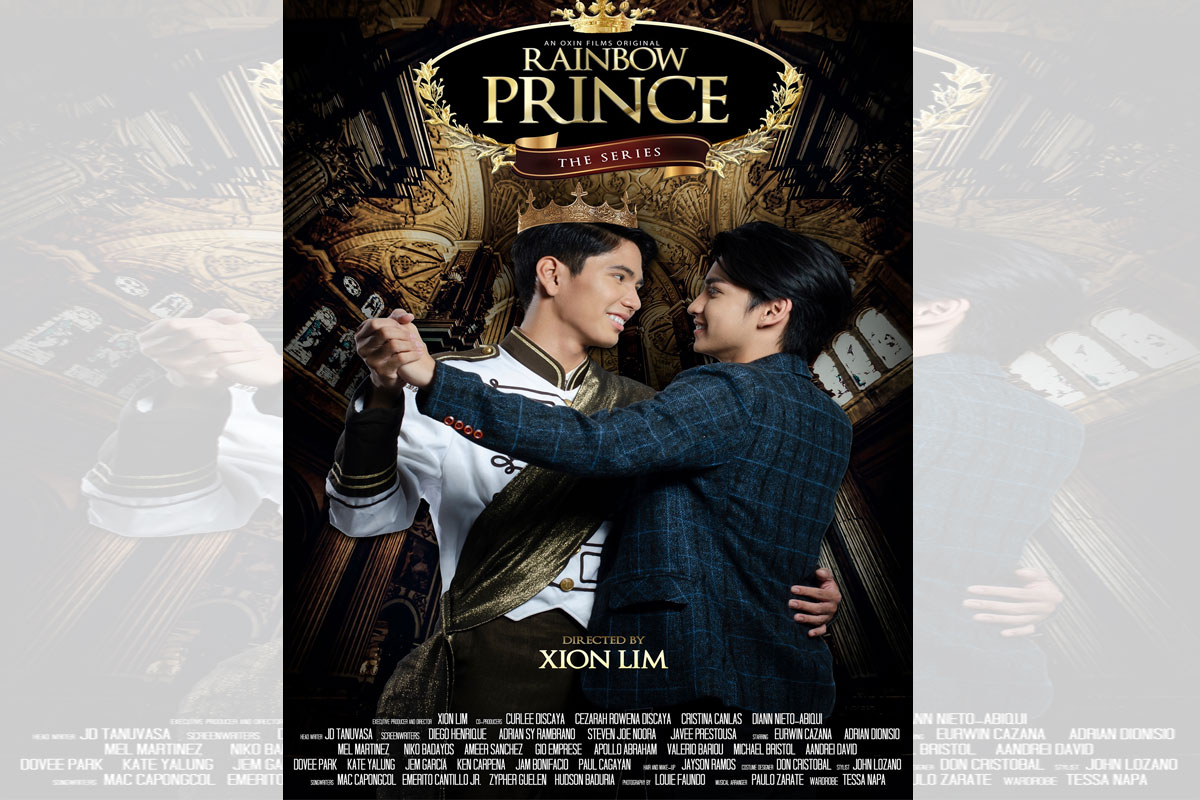 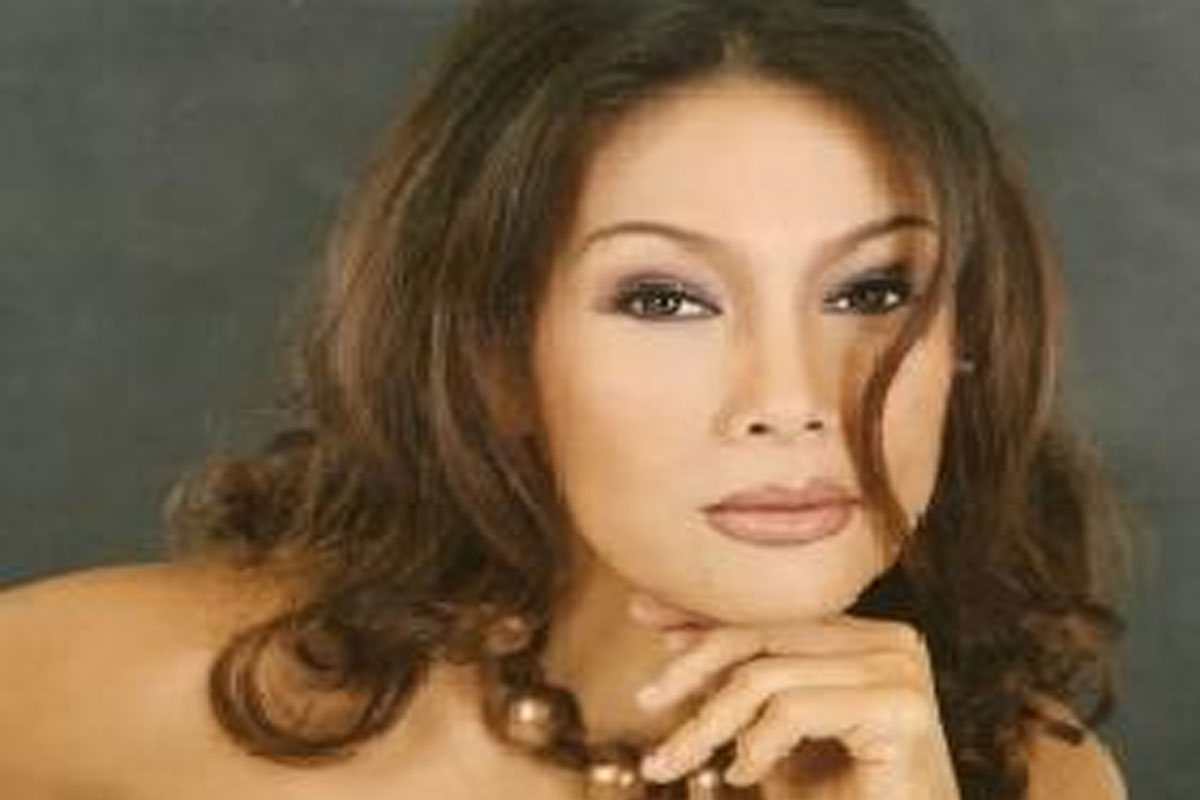