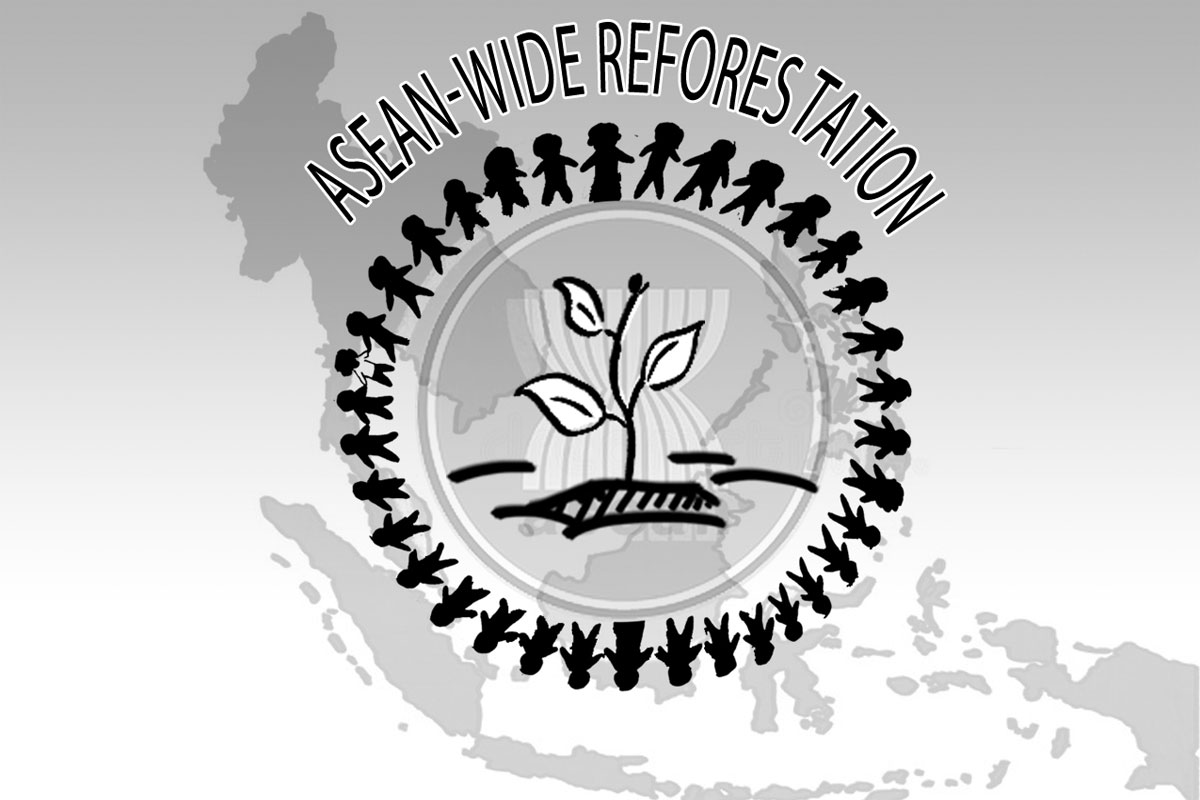 That’s why it’s heartening to know that the Association of Southeast Asian Nations (ASEAN) has launched a program that would ramp up restoration efforts in the region.

Dubbed ASEAN Green Initiative (ANI), the program aims to bring together various stakeholders to participate in an ambitious goal of planting millions of trees every year.

The implementation of the multi-pronged reforestation program is aligned with the United Nations Decade on Ecosystem Reforestation, a global movement to accelerate restoration goals.

Although known for its rich biodiversity, the ASEAN region is also vulnerable to climate-related risks and human activities that lead to biodiversity loss.

Records show that 60 percent of the world’s tropical peatlands, 42 percent of mangroves and 15 percent of tropical forests are in the member-states of the ASEAN.

In the Philippines, the Department of Environment and Natural Resources (DENR) headed by Secretary Roy Cimatu is now in the process of selecting endemic plants for its reforestation program.

These indigenous species will ensure that the ecosystem and the wildlife that once flourished in the forests of this Southeast Asian nation will be restored.

The DENR deserves the support of the people as it implements its reforestation program across the country.

Mixing and matching our vaccines