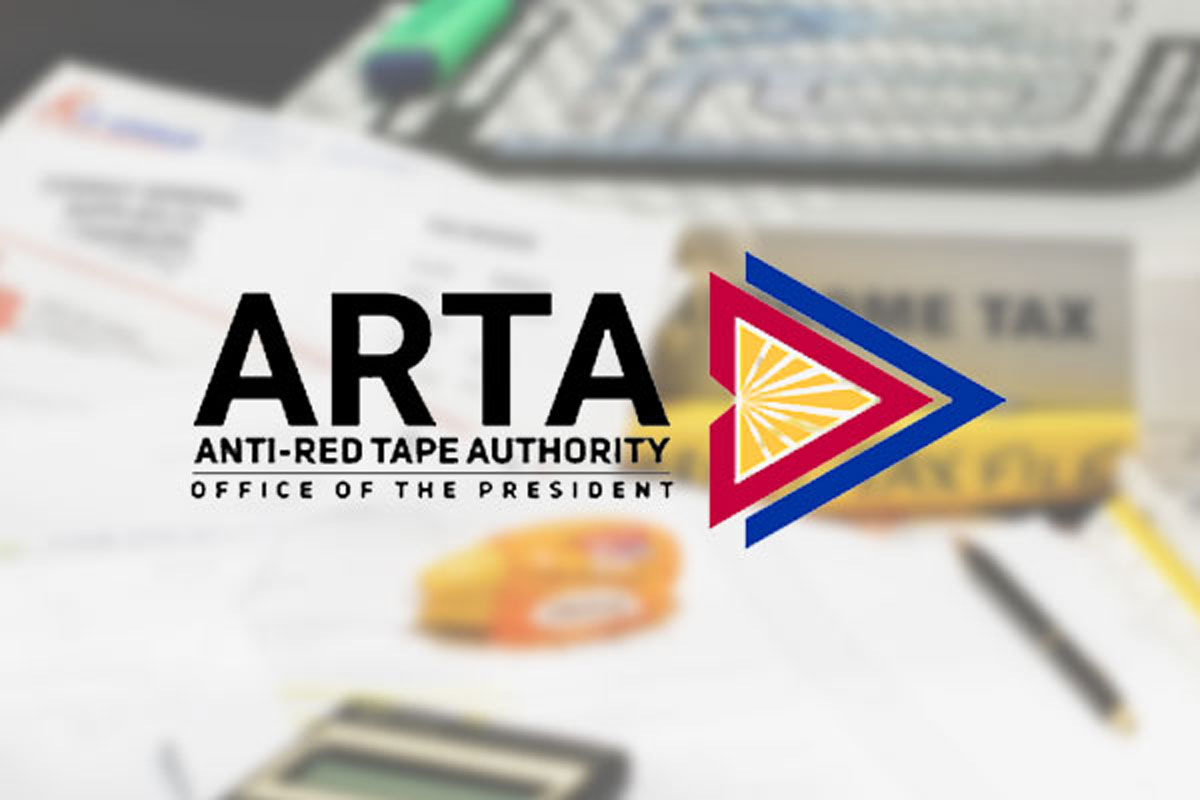 With denial of appeal over frequency allocation

THE Anti-Red Tape Authority (ARTA) has dealt another blow to NOW Group of Companies over its attempt to keep its radio frequencies, which are facing the prospect of being recalled due to violations.

This developed as ARTA denied with finality the motions seeking to reverse its June 17, 2022 ruling which vacated its earlier resolution and order of automatic approval of extension of cellular mobile telephone service provisional authority (CMTS PA) and the assignment of frequencies for its effectual use by NOW Telecom Company Inc.

Earlier, ARTA also denied with finality the appeal of NOW Telecom affiliate, News and Entertainment Network (Newsnet), to reverse its previous ruling setting aside the firm’s declaration of completeness and order of automatic approval.

In a resolution dated August 22, 2022, ARTA ruled that “there being no cogent reason to reverse its Resolution dated 17 June 2022, and for being moot, NOW Telecom Company Inc.’s Ex Abudanti Ad Cautelam Motion for Reconsideration dated 4 July 2022 and the Manifestation and Motion dated 6 August 2022 are hereby denied.”

ARTA, in denying NOW Telecom’s appeal, cited the July 9, 2021 resolution of the Secretary of Justice (SOJ) in OSJ Case No. 01-2020 declaring that the provisions of Republic Act 11032, or the Ease of Doing Business and Efficient Government Service Delivery Act of 2018, on automatic approval do not apply to the National Telecommunications Commission (NTC), which handles the applications for provisional authority of both NOW Telecom and Newsnet.

The anti-red tape body noted that the SOJ eventually ordered for the reversal of ARTA’s resolution on automatic approval in one of its cases involving NTC.

Being an agency attached to the Office of the President which submitted to the jurisdiction of the Department of Justice (DOJ) in the arbitration case, ARTA said it is bound by the SOJ resolution as to the interpretation and applicability of provisions of RA 11032 to NTC.

“The Authority merely follows the directive and interpretation of law by Secretary of Justice which is a lawful order/act as the latter exercises administrative adjudicatory powers over all controversies between/among government agencies,” ARTA pointed out.

“Hence, until the said Resolution has been reversed by competent authority or there is a well-settled jurisprudence to this effect, the Authority continues to follow the directive and interpretation laid down by the Secretary of Justice for this case of NOW Telecom,” it added.

ARTA also reiterated that its resolutions are in pursuance of its investigative function containing only its findings and recommendations, thus the same are not “not in nature of final order or judgment which will render its findings immutable.”

“The only time that a complaint will be completely disposed of the case is once the judicial or quasi-judicial agency where the Authority filed the case completely decided the same on merits,” ARTA explained.

It added: “Hence, the final order or judgments are to be rendered by the proper judicial or quasi-judicial agencies —and not by the Authority. The Authority may vacate its finding of completeness pending the final disposition of its cases.”

Following the SOJ’s directive, ARTA said it has already endorsed to NTC the pending application of NOW Telecom in view of the Authority’s June 17 ruling.

Meanwhile, ARTA also rejected NOW Telecom’s manifestation and prayer to note and consider the July 20, 2022 decision of the Court of Appeals (CA), saying it is a party in the case.

“Unless the movant produces a Certificate of Finality of said CA Decision, the Authority will continue to abide by the SOJ Resolution dated 9 Jufy 2021, which has already become final and executory per OP Order dated 25 April 2022,” ARTA said.

“Insofar as the Authority is concerned, it has considered all the arguments of the parties in the light of the SOJ Resolution dated 9 July 2021 in OSJ Case No. 01-2020, which has already become final and executory, and having already endorsed to NTC the subject application following the said SOJ Resolution, hence, it resolves the matter herein as well with finality and any similar motions or manifestations in this case will no longer be entertained,” the Authority said.